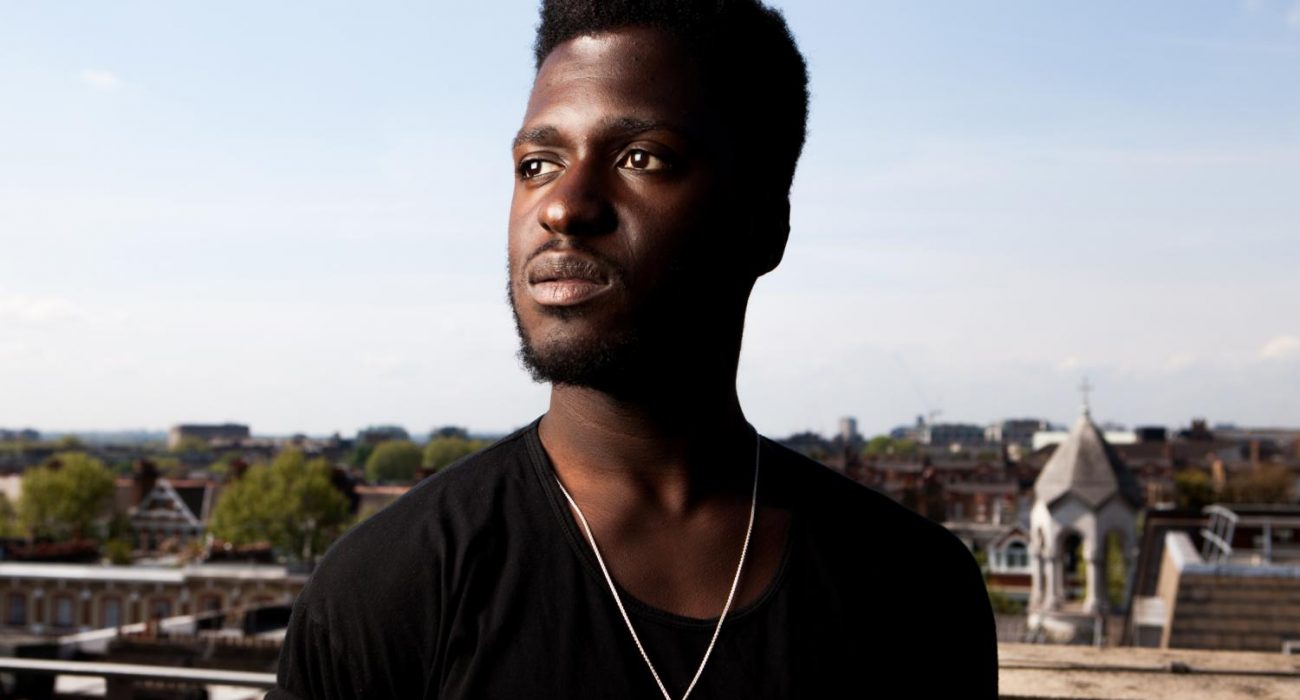 Once in a blue moon, a true musical talent will filter through the fine net of consumerism that is placed over the music industry. Kwabs is this talent. The singer/songwriter from London describes music as an art that we need to explore our own emotions, and this sentimentality definitely comes through in his music.

Indeed, Kwabs stated that he has a “natural inclination to put [himself] out there emotionally” with his songs. However, when asked if writing comes naturally to him, he said that “I had a natural knack for it but I had to learn a lot, it was sort of like doing a second degree”. His development as an artist is perhaps most clear in his song ‘Spirit Fade’, which rapper Stormzy dubbed the greatest song ever written. It is also the singer’s favourite, as he said it “feels like it’s the one that describes my music the best”. At his most recent show in Manchester he played the latest songs from his new album Love and War, which certainly profess a similar level of musical and lyrical flair. One to definitely look out for is the song ‘Cheating on Me’, which is yet to be released. When asked about his debut album, Kwabs said “it is an album for people who want to go on a journey and want to listen to music about the mind.”

Kwabs is an up and coming artist, who you will no doubt be seeing a lot more of in coming years. Kwabs has already been booked for Reading and Leeds Festival, and his song ‘Walk’ has already received over 50,000,000 views on YouTube. Kwabs’s unique sound, which he describes as “Alternative Pop”, also demonstrates a wider musical understanding and knowledge. Having studied at the Royal Academy of Music in London, receiving the first major in vocals in ten years, Kwabs has been able to truly develop his style. However, when asked what he thought was wrong with the music industry today, Kwabs said that “you don’t get much time to think about who you are as an artist”, and that this can sometimes cause your music to suffer – though Kwabs seems to have managed to stay true to his music.

You may have seen Kwabs on Jools Holland last May, and he told me that this was the highlight of his career so far, revealing that “it was the first time I had to present myself to the general public, and I didn’t really have much time to think about what I was going to do.” Performing for the first time on television alongside such established names as Arcade Fire, Wild Beasts and Sharon Van Etten certainly bodes well for this young artist.

Set in the rather small venue at Gorilla while his band warmed up, I asked Kwabs where he would like to see himself in five years – which seemed an appropriate question given the number of acts who have gone on to make it big after performing at this venue. Kwabs said that “I really just love being able to take my band to some really cool places, so I would like to be just doing what I love still, and maybe having won a few Grammies!”. Indeed, he has already reached some great success in Europe, charting at number one in Germany in January. However, Kwabs said that “I am proud to do well outside of the UK as well as inside it, because the two places are so different. But there is definitely more of a loyalty in the UK, because fans have been invested from the roots up.”

Given Kwabs’s musical education, I asked what he felt had influence his sound. “I listen to everything from Frank Sinatra to The Strokes, to Bach. I try to keep an open mind musically. It has helped me obtain a distinctive sound”, said the artist. Kwabs also said that “working with people like Sohn allowed me to make music that brought the vintage quality of my voice to a more contemporary place – ‘Wrong or Right’ really cemented that.” Kwabs’ real respect for the art of music shows through when I asked him who he would dream of collaborating with: “obviously artists like Beyoncé would be amazing, but I would also really love to collaborate with people like Sía and Erick Castle whose writing I really respect.”

Kwabs’s laid back and chatty persona seems very far from his cool and mysterious stage presence, but it became clear to me that this was simply an artist who really cared about his music, and always aimed to give his audiences the best show possible. This determination and raw musical talent is sure to get him far.