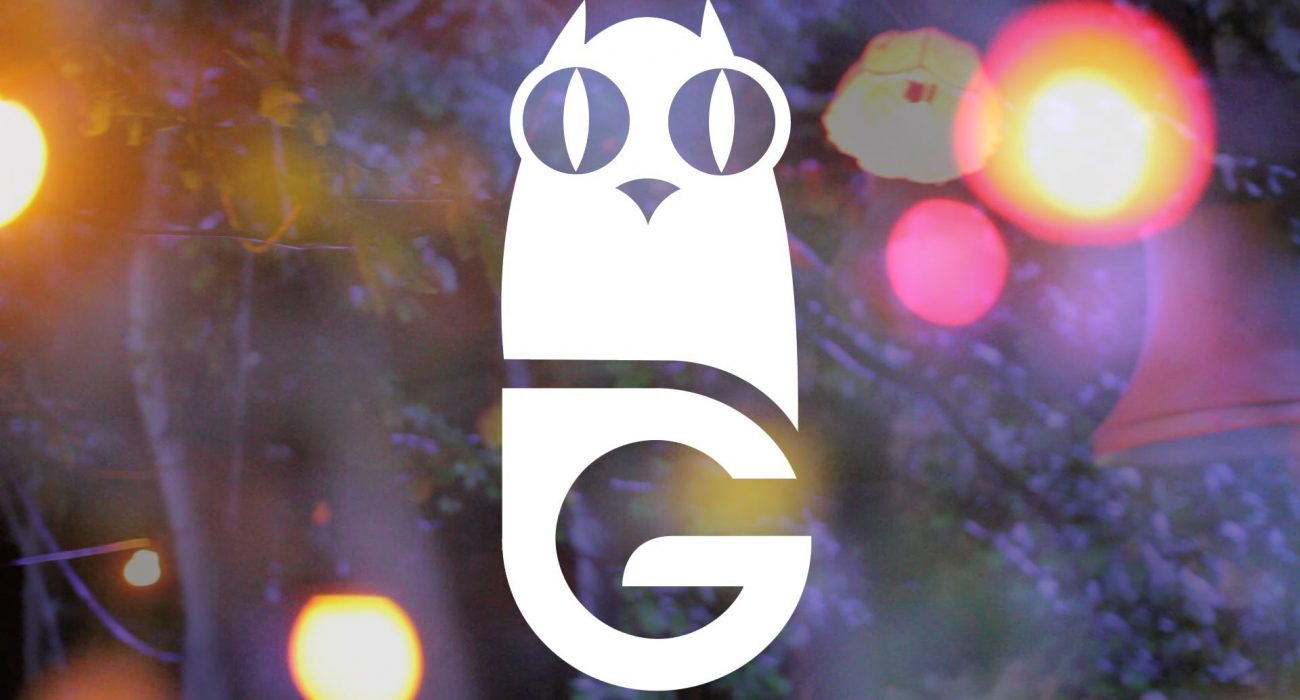 Having spent the previous weekend at a vast and soulless inner-city festival, arriving at Gottwood’s charming and secluded site is an invigorating palate cleanser.

A contented excitement swells as I take in the scenic landscape; it’s an unusual, slightly conflicting feeling, yet it lasts through the weekend. Gottwood finds that happy medium between both the serene escapism sought from festivals, and the hedonism of underground dance culture. You may be wildly dancing to Hunee dropping Josh Wink’s acid fuelled ‘Higher State Of Consciousness’, but you’re doing it beneath a backdrop of prettily illuminated foliage, the surroundings demanding as much attention as the sounds. Being at the festival feels like basking in a sensual array of aural and visual delights that are simultaneously grounding and elevating, trippy and engaging.

It’s a complementary balance that ensures the atmosphere from the start is buoyant. Artwork and Jigsaw feed off the opening night’s energy, raising hands to the sky with Lovebirds’s emotive ‘Want You In My Soul’.

As their memorable b2b draws to a close Jigsaw pulls out Derrick May’s timeless ‘Strings of Life’, taking a step back from the decks as the crowd respond in jubilation, enjoying what seems set to be a perfect final track. But by this time Artwork is having perhaps too good a time, unable to let go he overzealously steps back up and clangs a dodgy final mix. One of the few occasions where “one more tune!” was not desired, but you can’t blame him for wanting to keep the party going on a special night.

The sun endures the following day as I venture the short walk down to the beach, making the most of Gottwood’s idyllic location. A plunge into (and hasty exit out of) the North Sea revitalises my mind, before it is promptly blown again that evening. Firstly by Steevio with his modular wizardry, manipulating equipment to unleash chaotic sounds.

Over at the Trawler stage Zip looks poised behind the decks in front of the packed out audience. He’s clearly one of the festival’s biggest pulls, and it’s plain to see why once he sets off on a well-constructed journey through typically obscure cuts of house and techno. Zenker Brothers pack the biggest punch of the weekend with robust techno that is perfectly hosted in the enclosed space of the Walled Garden. Their set builds with the booming kicks and disorientating textures of ‘Music Box’ and Vril’s ‘Thronwagen’; the high point arriving as the unmistakable drum loop of ‘Rave (Dirt mix)’ pumps through the system to delirious effect.

Saturday marks D-day for Gottwood; or, Move D-day to be precise. The veteran selector dominates proceedings, treating the crowd to two hours of disco classics in the early evening and three hours of eclecticism in the late night. The infectious strings and horns of Johnnie Taylor’s ‘What About My Love’ and powerful vocal of ‘All Along The Watchtower (Rayko edit)’ get the crowd jigging during the disco set. However, it’s his night time slot that really kicks off; it’s an indisputable masterclass from one of the best DJs in the game.

Opting for the woozy ‘Feel Me’ by Manchester’s own Willow early on, Move D then crafts a singularly brilliant set. Exultant jams such as ‘Do What You Feel (body rock mix)’ and DJ Shanté’s ‘Turn Around’ rise out of and blend into the mesmerising cuts of ‘Szikra’ and ‘Otaku (Atypic)’. There’s a smattering of classics: ‘I Can’t Kick This Feeling When It Hits’; ‘Lady Science (NYC Sunrise)’; and even ‘Eastman’, a rare play of his own material. (Something we lamented the lack of in Move D’s sets during our interview last November). An irrepressible sense of euphoria fills the crowd; dancing bodies pause only to share exclamations of elation with each other.

The best moment arrives with the absolute stonker of a curveball that is The Streets’s ‘Has It Come To This?’. The explosive reaction is visceral: cheers erupt from the depths of lungs with instinctual delight. No one expected it, and no one was quite in control of their response – intoxicated as much by the DJ and his records as by anything else consumed that evening.

Despite three hours of ceaseless dancing, energy levels remain at optimum by 4am as Rosinha De Valencia’s ‘Summertime’ is spun to close the night. I don’t think I’ve ever been so disappointed for a DJ set to end. Although, the following day Ben UFO and Craig Richards adeptly bringing the festival to a final climax runs it close.

The set marks another instance of fine scheduling by the Gottwood team, giving the pair 7 hours to work with. They alternate at roughly four track intervals throughout the marathon b2b; enough time to stamp their personal touch, but also not get too comfortable and test each other with weird and wonderful records.

Ben UFO pips his peer in terms of selections: he digs into the catalogues of legends such as DJ Koze and Matthew Herbert, and provides a proper “moment” with Floating Points’s ‘ARP3’ in the small hours. You know a set is good when not even the prospect of Motor City Drum Ensemble playing a matter of metres away can convince you to leave. Richards takes charge of spinning the final few records of the festival, then just like that it’s over.

It was striking how much fun all of the performers appeared to be having along with the punters at Gottwood: Artwork couldn’t tear himself away from repeatedly declaring “best festival ever” down the mic on Thursday night; Hunee’s enthusiasm behind the decks was palpable, dancing just as hard as the peppiest crowd members; and whilst Move D seems to be one of the most perpetually cheerful men on the planet, he looked in especially high spirits, choosing to stay on and enjoy the festival another day after playing.

The organisers have everything in their control spot on at Gottwood: from the small things like art installations, to the potential weekend ruining features like the security, who are amongst the friendliest encountered at any event. The triumvirate of setting, atmosphere and line up combine at Gottwood so that everyone is having the time of their life. Any sadness at the end is trumped by the warm afterglow of four fun days, and the already tangible anticipation for next year.