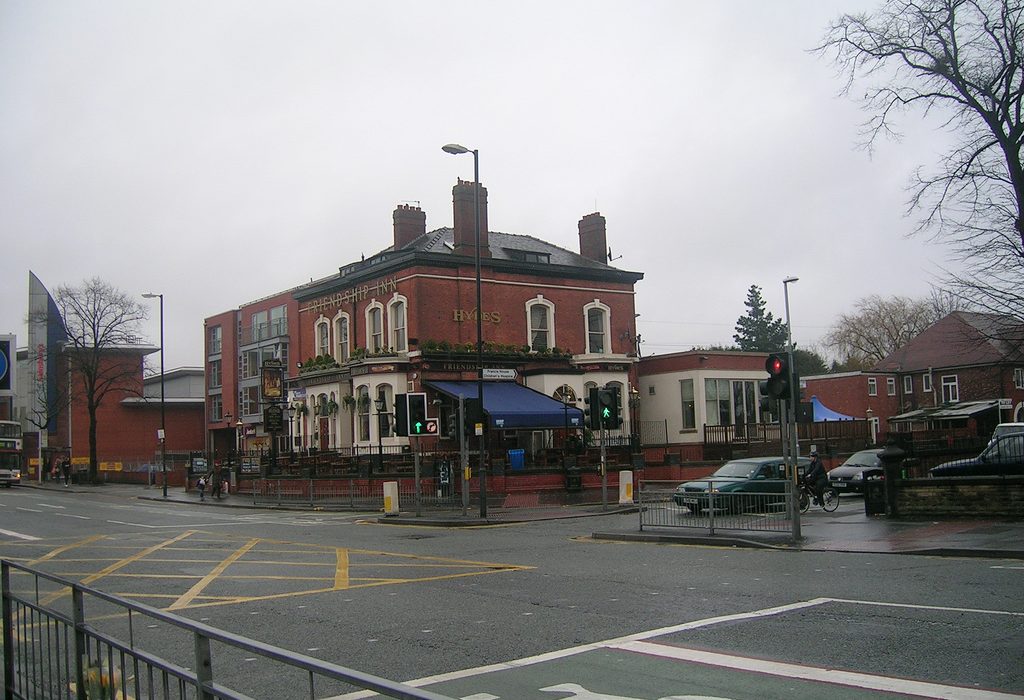 University-run letting agency Manchester Student Homes is reportedly considering making students demonstrate their eligibility to live outside halls at the end of their first year, after repeated complaints about antisocial behaviour by non-student residents in Fallowfield.

The housing service, which is jointly owned by the universities of Manchester, is considering this move in response to what the MEN is calling “out-of-control parties blighting parts of south Manchester.”

It also plans to issue educational booklets to all students leaving halls, instructing them on matters such as bin collection, parking, and antisocial behaviour.

On top of packing up to leave their halls of residence, students may have to complete an electronic citizenship test, according to manager Cooper Healy, described as “a series of questions and scenarios based on life in the community.” Completion of this will qualify them for a certificate to present to local landlords.

A University of Manchester spokesperson said: “Manchester Student Homes is looking at a proposal to provide first-year students with an ‘outduction’ when they are about to leave halls of residence and move into rented accommodation.

“Under the proposals, students would be provided with a range of information, including safety, home security, parking, local amenities, as well as how to be a good neighbour in the community. Students can then take a voluntary quiz about what they have learnt in return for a certificate, which can be used as a reference for landlords.

“Once finalised, the MSH proposals will be presented to both universities and student unions as well as to other partners for consultation.”

At the beginning of 2015, Manchester Student Homes, in collaboration with Manchester Metropolitan University, released a student-made video showing the “chaos” students’ behaviour has caused in the local area.

Greater Manchester Police have increased efforts to crack down on noisy student parties this year. Project Ark, an initiative to reduce the rate of crime against students in the area, in particular burglary, has been taking action to shut down excessively large or loud house parties in Fallowfield.