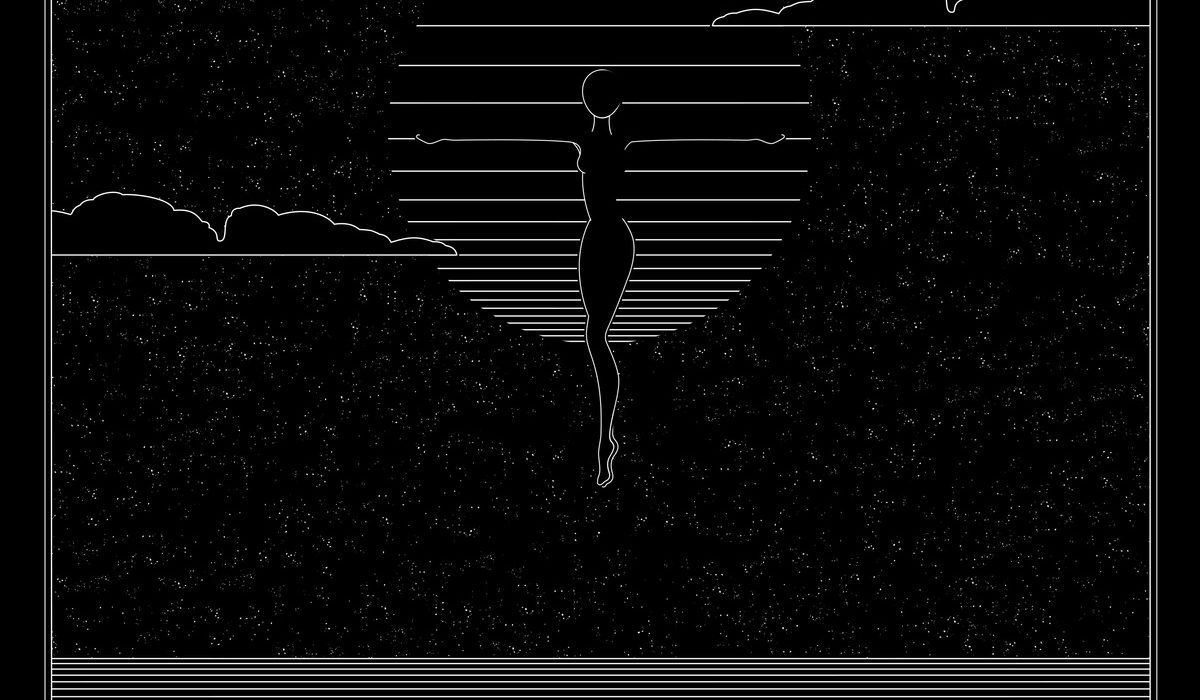 After seven years of releasing music under the moniker Synkro, Joe McBride finally unveils his highly anticipated debut album Changes. The LP is being released under R&S off-shoot Apollo after several previous releases with them, picking up from where he left off with the Transient EP last year.

Changes continues the subtle shift in production style found in the Transient EP—as McBride explains, “I got addicted to vintage synths after a trip to Japan last year—I came back with a Juno6 & SH101, both of which play a big role in the album.” The album is all the better for it. Everything on Changes still has the classic Synkro approach: The raw emotion, the pitched vocal samples and the deep, brooding bass—but it sounds more organic than his previous material, and carries a higher level of production.

The album opens with ‘Overture’, an ethereal ambient piece that drips with emotion and swells with anxiety, before fading out into ‘Shoreline’, featuring previous collaborator Robert Manos. ‘Shoreline’ sets the tone for the album with huge, sparse kicks and an epic soundscape. There’s a feeling of immense space between the elements, held together by an earthly sub-bass that is surfed by Manos’ breathy vocals.

A highlight of the album is ‘Let Me Go’, showing a rarer aggression from Synkro. With a kick that can only be described as bludgeoning, there’s plenty of angst and tension which is a nice change to the ever-present melancholy. On the flipside to the heavier aspects of the album is the almost radio-friendly ‘Body Close’ with the lush vocal work of singer-songwriter Lyves. Clocking in at just over three minutes, the track retains a lot of pop-sensibility—it’s short and sweet but you’ll catch yourself singing along to it after a couple of listens.

The only real gripes to have with the album is that the tonal palette is a bit limited, where the bleak and cavernous sound becomes a little too obvious and repetitive, and that tracks like ‘Empty Walls’ that pass the five-minute mark just don’t really seem to progress anywhere. Regardless, Changes is still an excellent, well overdue debut album from Synkro, and one that showcases a more mature step for the artist.