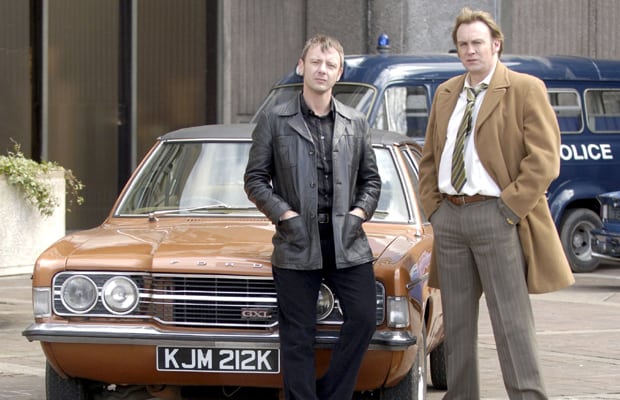 If I were to tell you that the plot of Life on Mars centres around a Greater Manchester Police officer who, after an encounter with the eponymous Bowie song and a car crash, is thrown back in time to the 70s, you would probably assume (much like this writer) that the show would have an overbearing odour of B-grade sci-fi and an inability to treat the premise as more than a gimmick.

The most succinct evaluation of this misfounded presumption I can give is “wrong.” Any elaboration on that would give me less time to talk about the exquisite brilliance of Life on Mars, arguably the greatest British TV crime drama of the 21st century so far.

As I have already detailed, the show tells the story of DCI Sam Tyler (John Simm) of GMP, who wakes up 30 years back in time after being hit by a car. He discovers that, in this alternate timeline, he is a Detective Inspector for the Manchester Police, serving under DCI Gene Hunt (Philip Glenister). As the two of them police the violent and crazy streets of 70s Manchester, we see their different sensibilities and ethical codes clash while Tyler tries to find out why he finds himself in the 70s. Is he dead? In a coma? Hallucinating? Or is he really back in time?

There has never really been anything on television quite like Life on Mars. With its rich period detail – including a soundtrack featuring many classic 70s songs—many a viewer will envy Tyler’s predicament. As rough as it seems, the police department in 70s Manchester looks like one hell of a fun place to work.

John Simm (probably best know otherwise as The Master in recent Doctor Who episodes) gives a terrific performance as Tyler, both as a cool and smart cop, but also in his moments of fear and confusion at his situation. The show’s most memorable character, however (as fans of the show will have been waiting for me to point out), is that of Gene Hunt, played with wicked charisma by Philip Glenister. Aside from being the most likeable bigot to ever grace the small screen, he’s a witty and funny character that has a streak of romanticism—he fancies himself as sheriff of Manchester, defending the streets of the city like one of the western heroes of old.

Despite only running for two seasons, Life on Mars is a classic of modern British TV. Made all the more memorable by its acute writing and its outstanding production design, it’s given us a fantastic, offbeat crime drama that’s far more fun than any of Sherlock Holmes and Dr Watson’s recent outings.

Both seasons of Life on Mars are available on Netflix. A sequel series, titled Ashes to Ashes, debuted in 2008 and ran for three seasons. 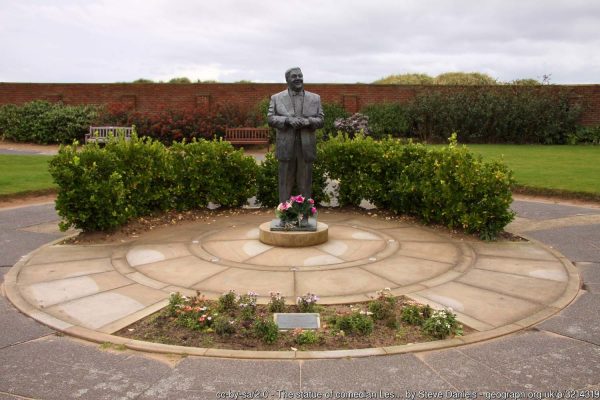