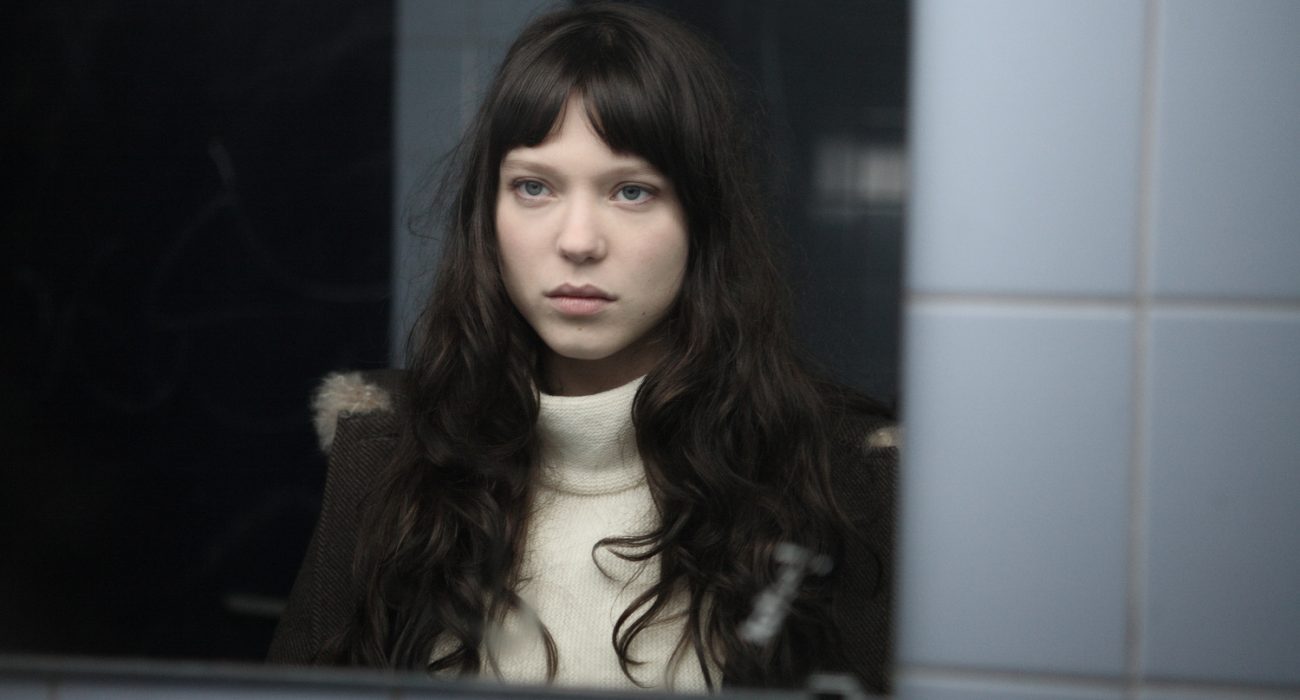 In the recent years following 2008, the French State has especially been criticized for its wrong allocation of resources. This raises questions when it comes to the cultural segment of the economy, with private movies tending to be more profitable than publicly funded ones. France is known to heavily fund its culture through a subsidy system derived from the implementing of the Exception Culturelle policies in 1958.

These subsidies are created from taxes on cinema tickets and media companies in general. These subsidies given by the CNC (Centre National du Cinéma) may be complemented by local subsidies. But does heavy public spending automatically yield better results in terms of profits as movie directors can focus more on art? Is the system in need of change?

The French publicly-funded movie industry, though flawed, has procured—through its connections with the French theatres and acting schools—many of France’s biggest actors, such as Lea Seydoux (trained in the Parisian school, Les enfants terribles, and revealed through her role in La Belle Persone, a public movie).

This system, however, combined with a tradition of centralisation, causes the actors to be limited in terms of skills—French actors rarely shine abroad as they are primarily trained for plays, not movies —and to limit their background to a certain demographic: Parisian from a upper middle-class background or higher, in general.

The public segment of this industry has also been known, secondly, to be more daring, as it does not have profitability in mind as its first concern. But on the other hand, we must take into account that profitability in the movie industry is synonymous with high spectator turnover. This fact must often need to be counterbalanced by critical success.

In France, however, traditional interconnection of the members of the cultural sector of the economy (press, television, plays, art), make some journalists write favourable reviews for certain movies that may not deserve them. For instance, Stéphane Brizé’s Cannes award-winning La loi du marché (The Measure of a Man), a social drama featuring Vincent Lindon, though critically praised, only had 835,979 entries at the box office, compared to Avengers: Age of Ultron which made 4,240,197 entries.

This demonstrates the tendency of French publicly-funded movies to not focus much on profitability, with the CNC often never paid back the loans given as subsidies (often due to the failure of the movie to yield profits), according to the French Inspection des Finances, thus making the French public movie industry very indebted.

The French private counterparts of the movie industry have the main difference to rely mainly on private companies to write, direct and distribute their movies. Examples of such companies are StudioCanal or Europacorp. These companies, however, do tend to ask and obtain subsidies, creating controversy. This recurring issue in the industry underlines one of the major problems with publicly funded movies—the lack of transparency (unacceptable, as it is the people’s money that is used) often displayed when choosing the projects to support.

This especially transpired with the overall failure of the French cinema industry, one of the biggest in terms of quantity in the world (third behind India and the United States). Indeed, less than 50,000 spectators viewed 60 per cent of the movies produced in 2010 in France, according to the French Cour des Comptes, which noted these issues several times in the state-sponsored movie business.

Such issues, less prevalent in privately-run cinema, have spawned scandal, such the Maraval (Wild Bunch) affaire, revealing in 2013 that actors were being overpaid for performances in movies far below expectations in terms of acting quality and sales, thus artificially elevating the budget.

Movies in France also suffer from lack of originality in their scenario (prevalence of buddy comedies, social and family dramas). This handicap especially plagues publicly-funded movies, already crippled by a deficient funding system some no longer want to support, even though it is mainly focusing on the artistic aspect of cinema, but so are some of the private movie companies. Yet, as it is with its movies, the industry might have to rethink itself, private and public alike. 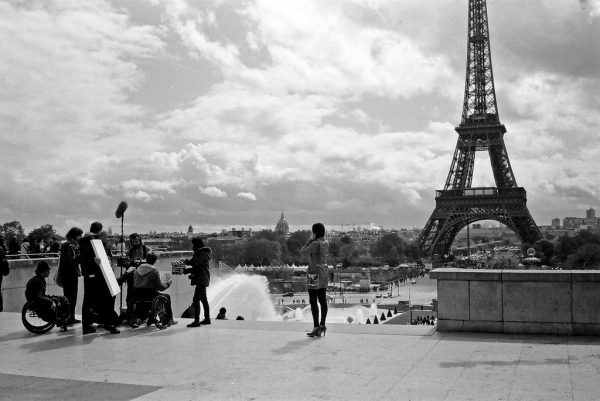 Review: It’s Only The End of The World