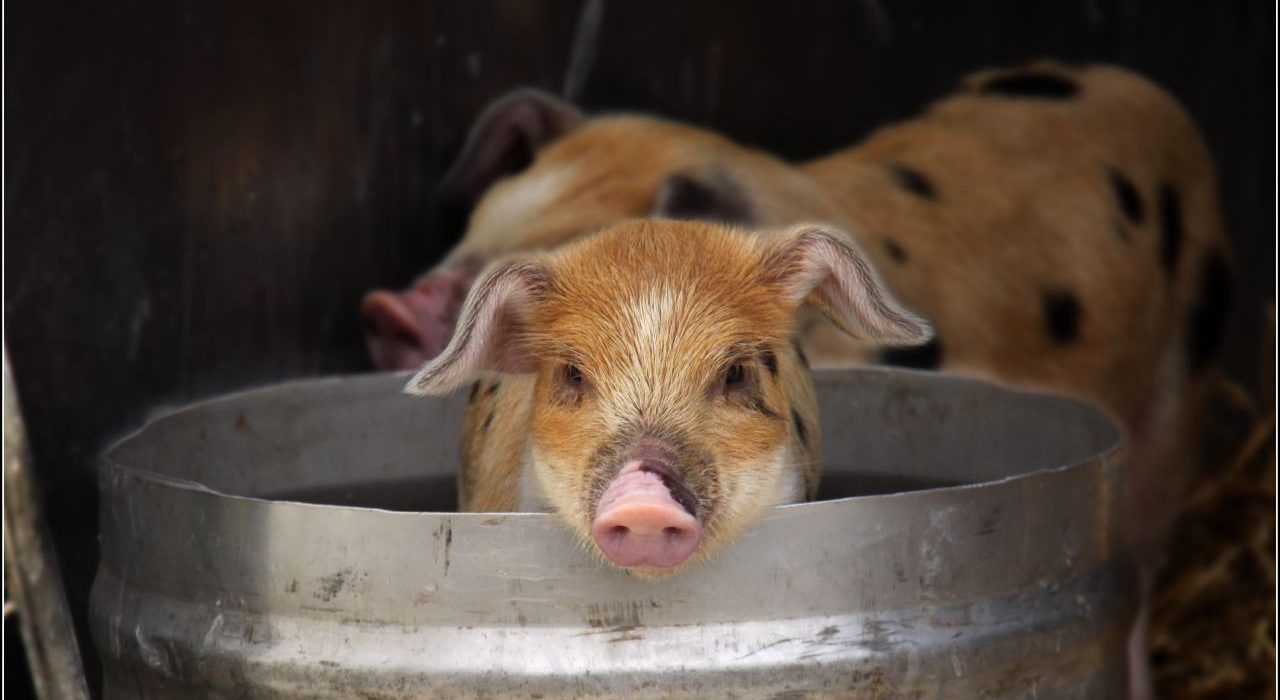 An unofficial biography of David Cameron written by the former Conservative Party donor Lord Ashcroft made headlines this week after making some of the most bizarre allegations in recent political memory.

The book, to be published serially in the Daily Mail, not only claims the Prime Minister was aware of the peer’s offshore tax status before the 2010 general election, but also asserts that he was involved in drug taking and a somewhat unconventional initiation ceremony involving a dead pig during his time as a student at Oxford University.

Co-written by award winning investigative journalist Isabel Oakeshott, the biography claims to have seen photographic evidence of the hog-related incident from its only source. Number 10 refused to comment but, inevitably, bemused journalists, politicians and commentators competed on Twitter and in papers to make the best pig-related puns.

‘Typical!”, Paddy Ashdown tweeted. “David Cameron once again hogging the headlines at the Lib Dem Conference.” Even the Russian embassy rose to the occasion, following @CameronPig—a spoof account which had amassed almost 20,000 followers by Tuesday morning.

Of course, ceremonies like this are not exclusive to Oxbridge dining clubs. Students across the UK are familiar with initiation horror stories which are, although perhaps less disturbing, similarly humiliating and degrading. In April 2014, The Independent reported at length how a student in the Midlands was made to eat fish heads and drink spirits from a pig’s heart during an initiation ceremony.

Similarly, a Welsh university’s rugby team was reported to have forced their players to eat dog food and drink milk until they vomited into a bucket, the contents of which—after being urinated into—was then fed back to them. Even more shockingly, students at Welsh universities have been forced to eat tampons which had been inserted into their teammates’ anuses, according to a report from the Huffington Post earlier this year.

Stories like this are disgusting, degrading, and numerous. It is also often the case, especially with male sports clubs, that such ceremonies are also sexist or homophobic. Last year, a leaflet distributed to freshers by the LSE Men’s Rugby Club described women who play sports as, among other things, “beast like,” and claimed that the club would “not tolerate any homosexual debauchery.”  The incident received wide coverage and the club was disbanded.

Similarly, in November 2014, The Guardian reported the suspension of Oxford’s Pembroke Rugby Club following the distribution of an email entitled ‘Free Pussy’, which encouraged players to spike the drinks of female freshers during an initiation party.

‘Rape banter’ and pressure to engage in overtly misogynistic and predatory behaviour like this appears to have become integral to not only many initiation ceremonies at British universities, but the very functioning of some of our sports clubs and societies. With one in seven women having suffered sexual assault according to the NUS, and as many as 90 per cent of rapes going unreported according to Rape Crisis England & Wales, many believe the attitudes and ignorance such ceremonies reflect and encourage is simply unacceptable.

Jess Lishak, University of Manchester Students’ Union Women’s Officer, said: “We take lad culture and sexual harassment very seriously and have a zero tolerance approach to any form of harassment, discrimination and bullying, whether that’s through initiation ceremonies or in everyday student life.

“With the ‘We Get It’ campaign, we have developed an online report and support tool, so that you can report such behaviour either anonymously or for further support.”

If you are concerned or worried about any behaviour you’ve witnessed or experienced you can contact Jess at [email protected] or speak to the confidential and independent Students’ Union Advice Service. 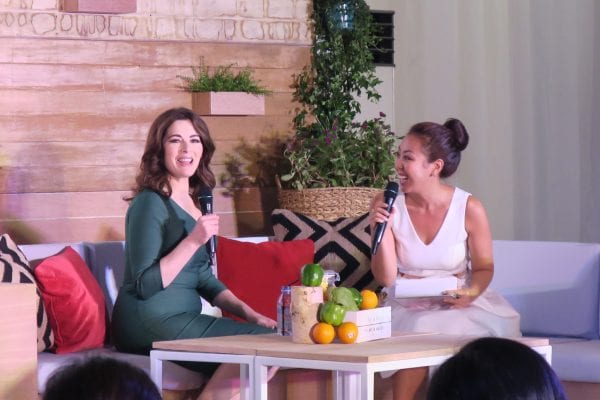