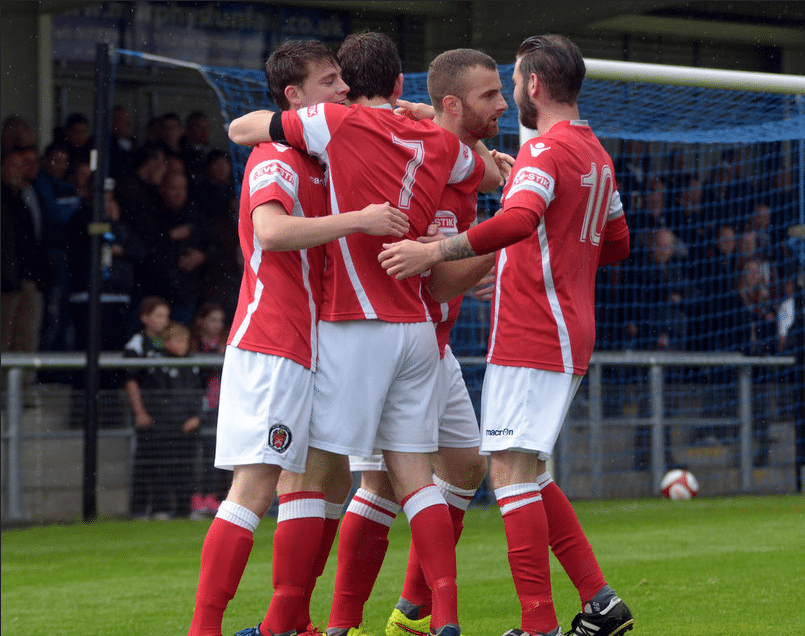 You really don’t need me to tell you that there is more to our city’s sporting scene than just two football teams, Manchester City and Manchester United. Research last month, conducted by sports network ESPN, in partnership with Bath and Gloucester University, crowned Manchester as the sporting capital of the UK. They based their decision not just on the illustrious success and past history of the two Manchester clubs, but also judged the city on parameters ranging from atmosphere, range of venues and even transport links.

Now, to anybody who knows a thing or two about the rich diversity and abundance of sports on offer throughout the city and the wider Greater Manchester area, such recognition doesn’t come as a great surprise.

Therefore, over the course of the academic year, as well as paying close attention to, and prioritising the progress and successes of our university’s very own societies, teams and campus sports, let our new Sport in the City feature tempt you into a very different sporting day out. Whether it’s a new sport, a team about whom you did not know, or just an event that interests us, we hope that we will entice you to explore the wide sporting variety that the city has to offer during your time studying at the University of Manchester.

In the spotlight this week: Hyde United FC

Well… who are they?

However, in June 2015, the announcement of fan ownership of the club, coupled with the return of manager Gary Lowe—who led The Tigers to the premier division of the National League back in 2011/12—should hopefully bring the good times back to Hyde and their average attendance of 500 spectators at each home game.

Situated seven miles away from Manchester City Centre in Tameside, Hyde’s stadium Ewen Fields is accessible to students via public transport. Should you wish to catch the bus and make use of your UniRider, the 201 Stagecoach bus leaves from Manchester Piccadilly/Newton Street every ten minutes and stops off at Hyde Bus Station.

Meanwhile, for those wanting to catch the train, aim for the Newton for Hyde station, with a direct service running every 20-30 minutes from Manchester Piccadilly Train Station. With a student railcard, an off-peak day return only costs £2.65—bargain! From both the bus and train stations respectively, a short ten-minute walk will then lead you to your destination and if in any doubt, head for Hyde Leisure Pool; the ground is tucked away just behind that building.

Although many non-league teams do in fact offer a student concessionary ticket option, a ticket to watch Hyde United in action will cost you the same as a full-priced adult ticket. £10 for a league game or £5 for any cup game or friendly during the season. There are, however, discounted season tickets for Hyde United available to purchase for the eager Tigers amongst you. Match day tickets are available to purchase at the gate.

The purchase of any food and drink during your day out is entirely optional, but with a social club attached to the stadium serving food and both soft and alcoholic drinks, you may find yourself hovering over for a much needed hot beverage during the winter months. On average, a pint of lager will cost you £2.60, while soft drinks alongside your typical match day hot food and snacks are also available. A match day programme costs £2.50.

Liverpudlian comedian John Bishop played for Hyde United for two seasons between 1988 and 1990 in his days before comedy. He made 41 appearances for The Tigers, scoring seven goals.

Furthermore, the club have also experienced significant success off the field via social media, with just fewer than 39,000 followers on Twitter, more than the likes of Cambridge United, Oxford United and Preston North End. Through a mixture of light-hearted tweets combined with never being afraid to mock their own plight, their social footprint has truly won the hearts of fans from around the country and even led to a lucrative shirt and stadium sponsorship deal with The Lad Bible.

Finally, when can I see them in action?

Hyde’s next home league game takes place on Saturday the 3rd of October against mid-table Stourbridge FC—in a competitive, yet unpredictable league, very few points can prove the difference between promotion and relegation.