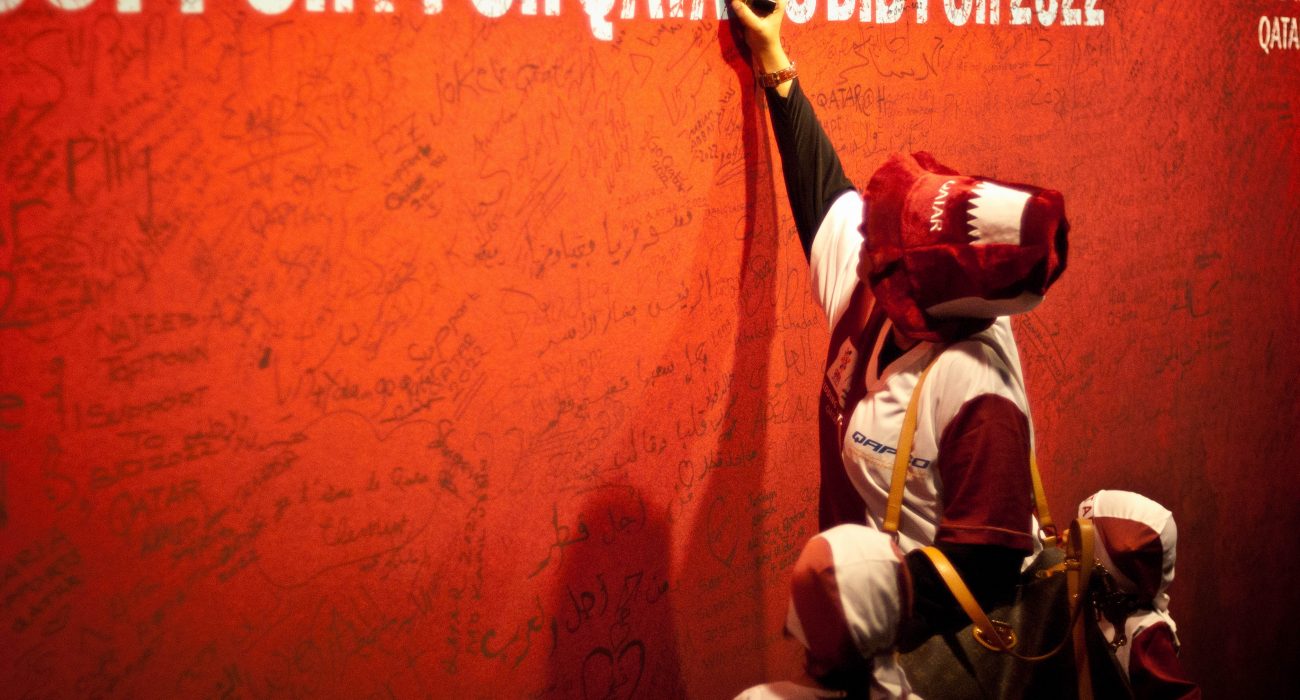 We all remember our stand-out World Cup! Mine was in Germany 2006. The Italian triumphs, the Portuguese penalties and Zinedine Zidane’s fantastic attempt to launch himself headfirst into World Cup folklore—it had it all. But just imagine this, you’re now a youngster looking forward to your stand out World Cup, and 2022 is going to be your year… in Qatar.

Qatar became the only Middle Eastern and the only Muslim country to win the right to host a World Cup, making history and opening up a window of opportunity to really showcase the Middle East in one of the biggest sporting events the world has ever seen. However, Qatar are not doing this in the slightest.

Despite officially being the richest country in the world per capita, Qatar are paying their workers around $50 per week to work ridiculous hours in the blistering heat day in and day out. A recent study by ABC News had found information about the living conditions for many of these workers, where 300 workers are sleeping in 20 tiny flats. Images found show that the men are living in filthy apartments without proper cooking equipment and are sleeping on thin mattresses on a dirty floor. Locals have described the apartments as normal from the outside, but this may be just a coverup to hide these terrible living conditions.

It is not just sleeping conditions that are horrendous for the workers as The Daily Mail predict that 4,000 workers will die before even a ball is kicked, because of trying to complete the $260 billion infrastructure faster! 1,200 have already died, however BBC News predict that this number is much smaller than the actual amount of deaths. These figures account for the deaths of Indian and Nepali migrant workers in the construction, however these workers only make up 60 per cent of the workforce.

Compare this to the single person who died in the building of the 2012 London Olympics, and we see that Qatar definitely are not showcasing to the world that they are changing their attitude towards human rights and looking after their people. The country with the highest income per capita in the world does not even have a proper sewage system in order and are arresting any reporter keen on finding out more controversy with the Qatar World Cup campaign.

As if all of these factors are not enough to showcase that Qatar are incapable of holding a World Cup, this week it has finally been announced that the 2022 World Cup will take place over the winter, from the 21st of November to the 18th of December. Of course, this is a much better idea than holding the World Cup in summer, as it would be 50 degrees during the peak of summer in Qatar, but a Winter World Cup is simply wrong.

Players perform much better in the November period than over the summer especially after a gruelling season. However, the World Cup will surely showcase apprehensive players who will still be thinking about the rest of the season while playing for their own team. Furthermore, this raises questions of what other countries around the world are going to do with their own national leagues. The Premier League, for instance, showcases most of their games over the festive period and this is when the tournament really starts to heat up. Stopping midway through this to have the World Cup in Qatar will surely create a below-par season.

There are rumours surfacing that some leagues are even considering boycotting the competition due to the timing of it as well as the issues regarding human rights in Qatar. It would really be a shame to see England not attending the World Cup, depriving the country from the best tournament in the world. But in this case it may be necessary! 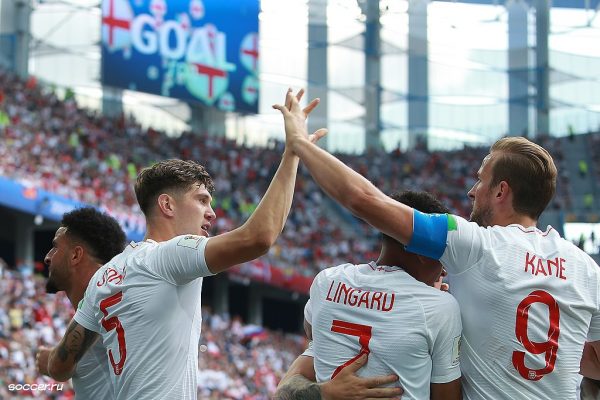 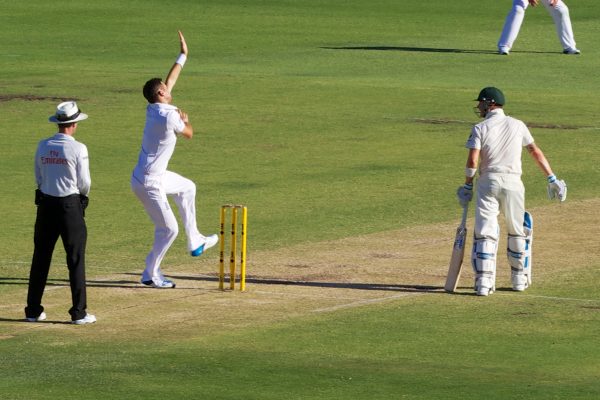 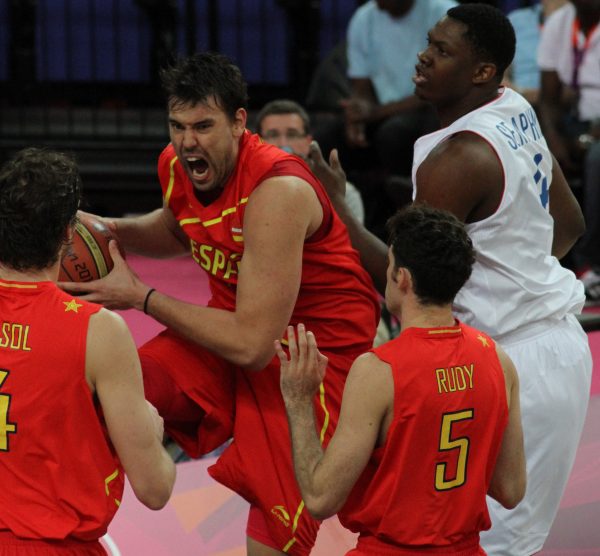