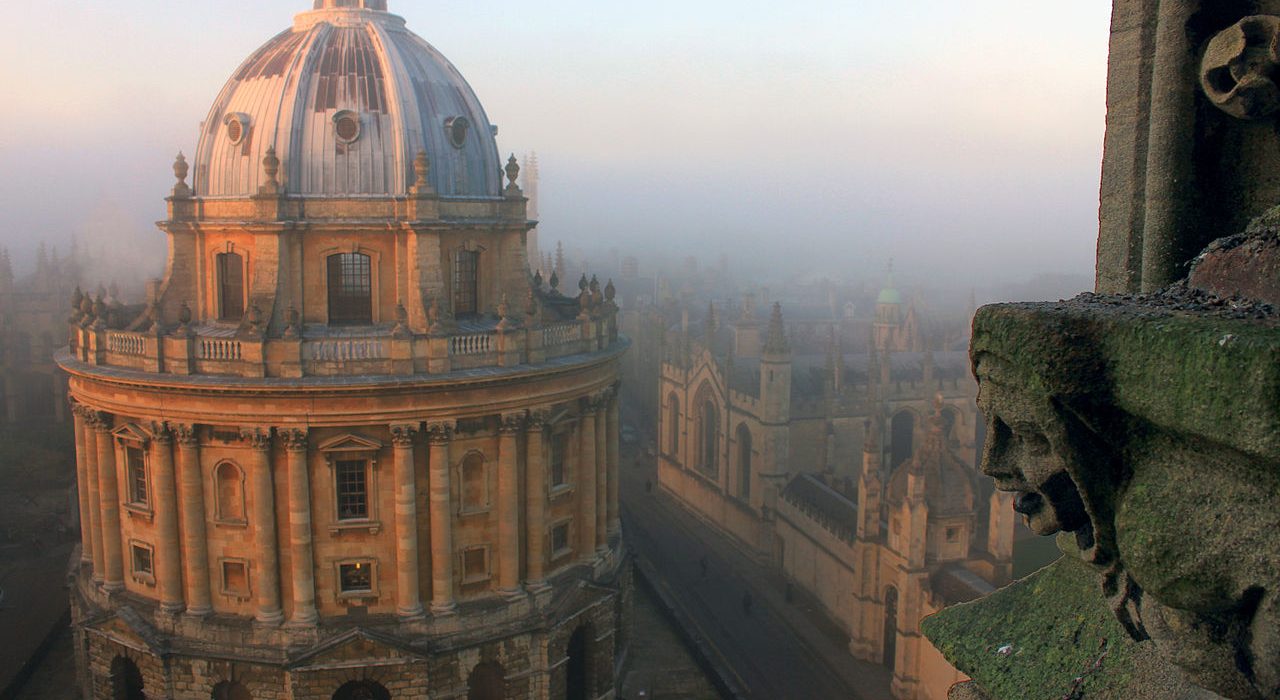 Banned Oxford magazine may “cause offence”

Oxford University’s Students’ Union has prevented distribution of a controversial student magazine at a university event on the grounds that it may ’cause offence’. Editor-in-chief and PPE student Jacob Williams was told by OUSU that the magazine was unsuitable for release at the Freshers’ Fair after he sent it to them for review.

The political magazine, titled ‘No Offence’, was established by Williams and Copy Editor Lulie Tanett as a platform to encourage debate about controversial topics. Speaking to The Independent, OUSU said that the magazine involved “…a graphic description of an abortion, the use of an ableist slur, a celebration of colonialism, and a transphobic article. In an attempt at satire, another article suggested organising a ‘rape swagger’—in the style of a ‘slut walk’—in order to make rape ‘socially acceptable’.”

Williams had asked the Union to review the magazine because he was concerned about some of the “satire and erotica” it contained. Williams and Tanett have also stated that the offensive articles were intended as satire and that they do not reflect their personal views. In light of the magazine’s rejection, Williams claims that he has offered to edit some of the content, but has so far been ignored by OUSU.

Despite his offer, Williams still appears frustrated at the decision, saying, “there is nothing offensive about healthy debate. To ban us from promoting it on the grounds that people might be offended proves everything the free speech movement has been saying.”

OUSU has stated that, although the magazine was not permitted at the Fair, it is not “banned” from the university, and the editors are free to put it online in its current format. Williams has confirmed that this is the intended course of action at this time.