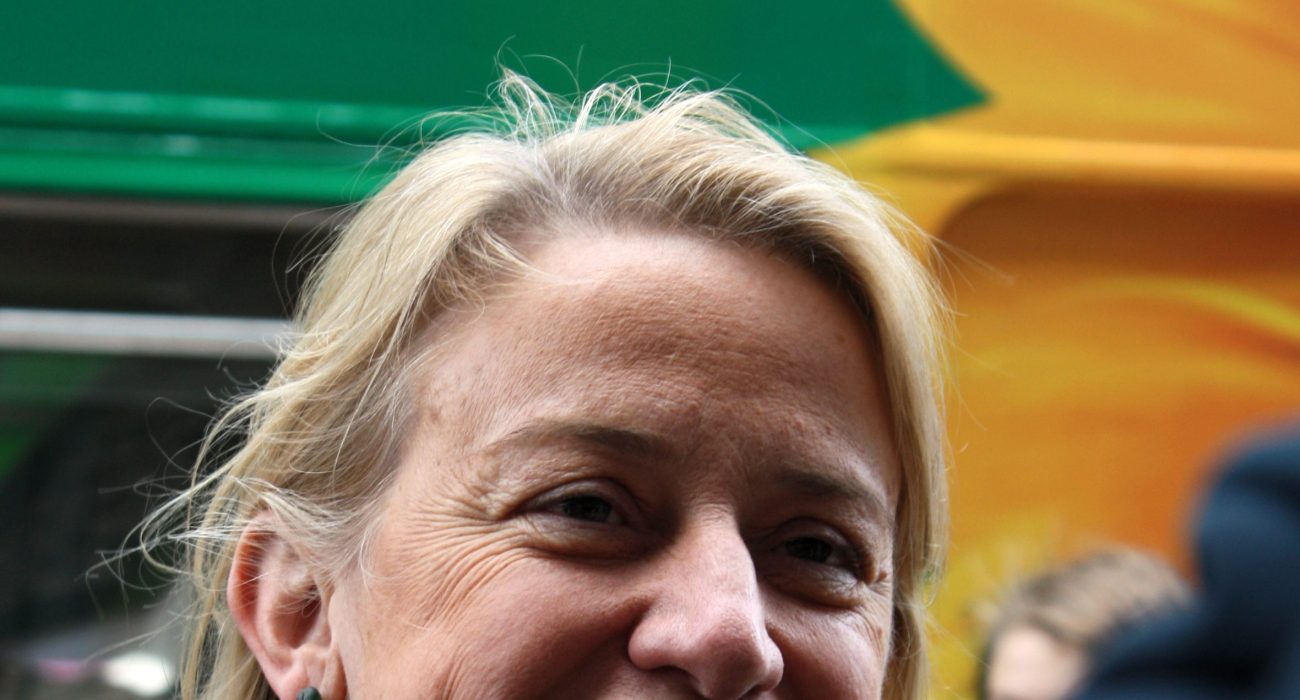 Green Party Leader Natalie Bennett told The Mancunion that she would question the sanity of any British Prime Minister who would seriously consider using nuclear weapons.

The statement follows Prime Minister David Cameron’s 4th of October “assurance” that he is prepared to use Britain’s nuclear deterrent if this initiative would be “justified.” Cameron was responding to the previous week’s Labour Party debacle, which had seen Jeremy Corbyn’s controversial break with many in his shadow cabinet. Corbyn stated that he was inherently opposed to nuclear weapons, and would not use them if he was Prime Minister.

Responding to Corbyn’s comments on the subject, Bennett said: “Well he’s said something that I’ve been saying for years. These weapons are absolutely unusable. I mean Colin Powell, the former US General, is one of the people who have been similarly quoted. These are hideous weapons of mass destruction.

“I hope that no sane British Prime Minister would ever seriously contemplate using them.

“Getting rid of those nuclear weapons and not replacing them would be a very powerful impetus to the growing global push for a ban on nuclear weapons. I mean, we did it with landmines, let’s try to do it with nuclear weapons, and inevitably that would make the world and Britain a far safer place.”

Bennett also commented on her experience of Sunday’s National Demonstration: “I think today was a really wonderful experience. There were a huge number of people out on the streets, united in the cause of saying: this Tory government doesn’t have a mandate. They only got the support of 24 per cent of eligible voters. What they’re doing in terms of further attacking the poor, further attacking of benefits, pushing privatization of the NHS, and failing to tackle climate change.

“So many people [came] together and one of the best things was that we had so many people who were on their first ever political march. It’s great, I think we’re building a whole new generation of political activists.”

When asked about the concentration of media reports on incidences of spitting, Bennett said: “Well obviously, that kind of behaviour is utterly unacceptable, but we are literally talking about the behaviour of a handful of people out of tens of thousands… the police even commented on how peaceful it was, how well-behaved people were, and what a good atmosphere there was.

When questioned about the influence of Jeremy Corbyn on the energy of the Green Party, Bennett told The Mancunion:

“There very much is energy left in the Green Party. I mean I was at Hereford Sixth Form College the other day, and there were 300 people inside, and I was told that there was an equal number of people who were excluded, because they just didn’t have the space.

“The fact is that politics is moving our way… and people do really know that the Green Party, our values and our principles, are absolutely solid. People will always know where we stand on issues like Trident and nuclear weapons. On issues like decent benefits for everybody. And I think people value that rock solidness.”