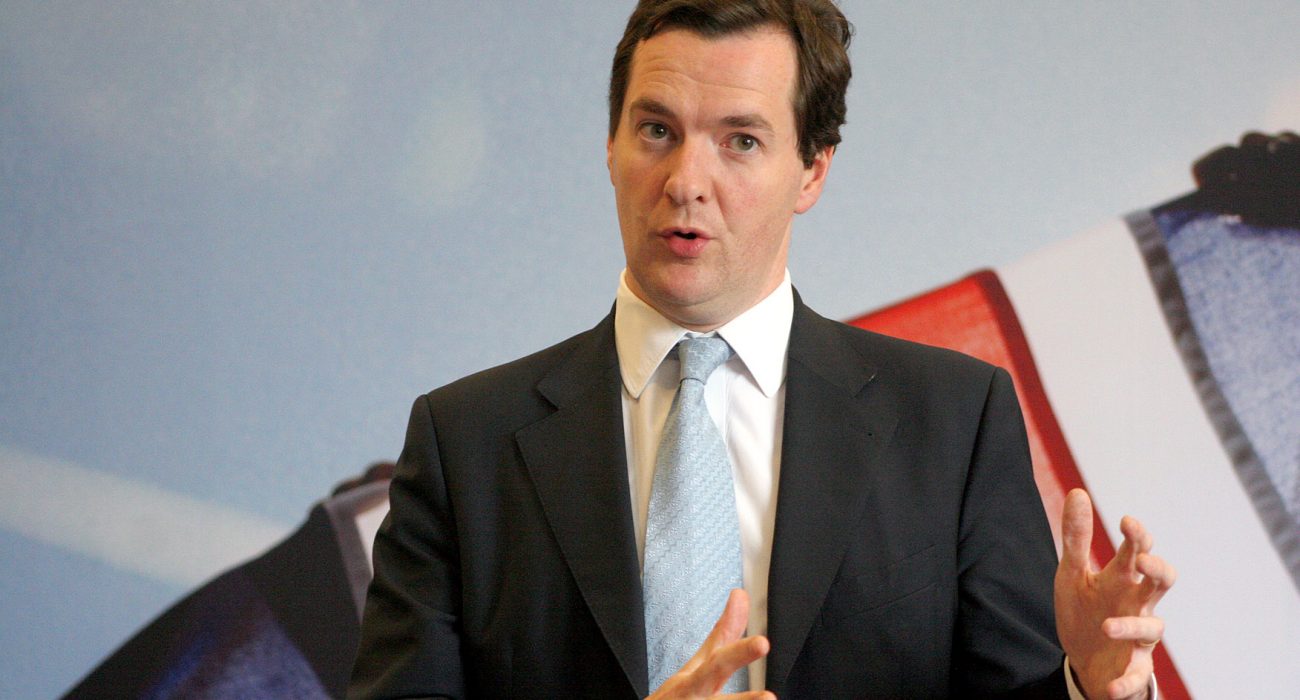 Last year George Osborne made a speech in Manchester’s Museum of Science and Industry and put forward the vow that his government would create a ‘Northern Powerhouse’ in coming years that will rival the influence of London and the South East.

What Osborne means by this is that there will be a series of investments into northern cities that will ultimately boost the Northern economy so that it is level with that of the South, and this will in turn curb austerity. The term ‘Northern Powerhouse’ has grown more popular recently and it even has its own minister in government, James Wharton, who is MP for Stockton South in the North East.

However, recently a new report has been released by law firm Irwin Mitchell, and the Centre for Economics and Business Research (CEBR), showing that London’s economy will grow by 27 per cent by 2025 and will be worth about £450 billion. In comparison to this, cities in the North East, the North West, and Yorkshire and the Humber will be worth more than £110 billion less than this figure.

The report also showed that business leaders in the North are fairly unenthusiastic about the planned HS2 rail project that is designed to expand all the way to the North West and improve travel links across the country.

The report said that business leaders would prefer an upgrade to current rail services and roads and a local living wage, rather than the national rate set by the Chancellor.

In response to this, Niall Baker, the head of Business Legal Services at Irwin Mitchell said: “Although it is good news that London and the South East will continue to prosper, it’s clear that a radical rethink of the government’s wealth spreading agenda is required. Investment in infrastructure is one part of the mix and we believe that the government needs to listen to the voice of business and employ a range of policies tailored to different regions.”