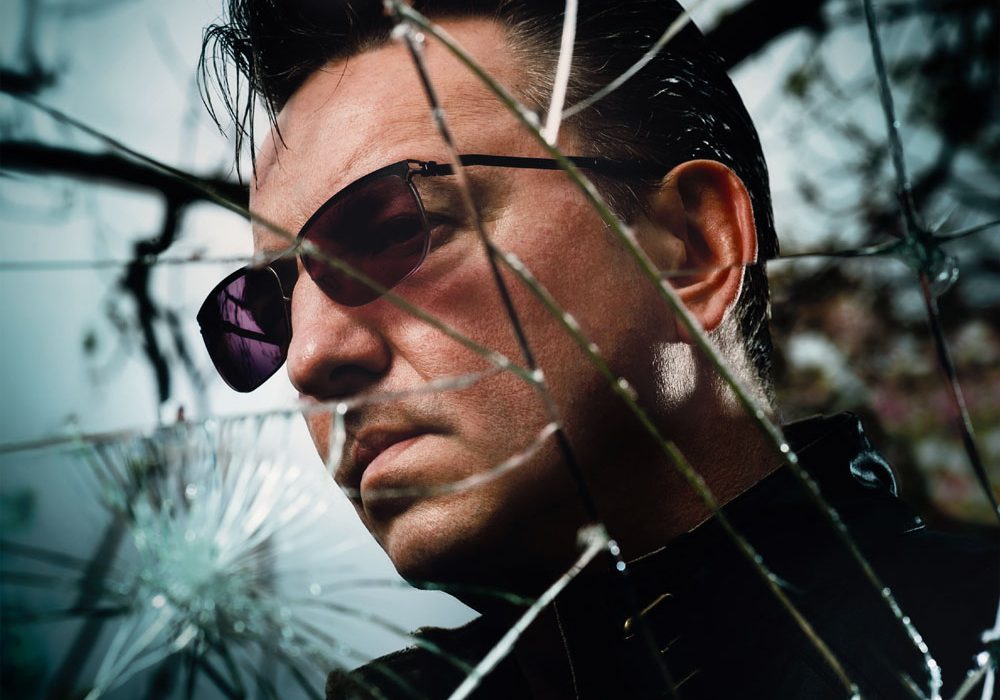 As with all of veteran musician Richard Hawley’s studio albums, Hollow Meadows draws its name from an area in Sheffield. Lying to the west of the city, this sleepy hamlet—according to the musician’s own research—is where the Hawley family had resided in the 14th century. Perhaps a fitting choice of title for an album that represents something of a return to a more familiar style for Hawley. The distinctive croon, not so present on 2012’s more experimental Standing At The Sky’s Edge, defines the vocals throughout–delivering a very delicate, personal collection of songs.

The record opens to the soft, shimmering guitar of ‘I Still Want You’, with the opening lyrics “Sorry I’ve been away so long / I needed just a little more time,” immediately revealing the tone of Hawley’s songwriting on the album. Measured pacing on many tracks, along with the use of lush textures, gives Hollow Meadows, for the most part, a very calm air, at times resulting in an almost melancholy tone, much like the musical equivalent of an early autumn twilight.

There is, however, a balance to be found on the album. The tracks ‘Which Way’, ‘Long Time Down’, and ‘Heart of Oak’, offer some contrast with their harder drum beats, distorted guitars, and faster tempos. They serve almost as punctuation marks on the album, breaking up the longer passages of more intimate music—sections that have a tendency to slip past given their often atmospheric nature.

Hollow Meadows is the first of Hawley’s albums to see all of its demos recorded at his own shed-based studio “Disgracelands”. Combine this with the fact that the title for the album was conceived during a period of being bed-ridden after a string of injuries, and it isn’t hard to see why the album feels so personal.

This is doubtlessly one of Hawley’s most introspective works to date, offering a very genuine experience. You need look no further than the lyrics on album closer ‘What Love Means’, “From North to South she flies / Child of mine bereft, I’ll never forget the day you left”, a touching reflection of Hawley’s experience of his daughter leaving home.

Taking the album as a whole, Hollow Meadows serves as a resumption of normal service for Hawley. It is a tender, intimate record revealing a lyrical maturity that resonates well with the musical subtlety throughout.