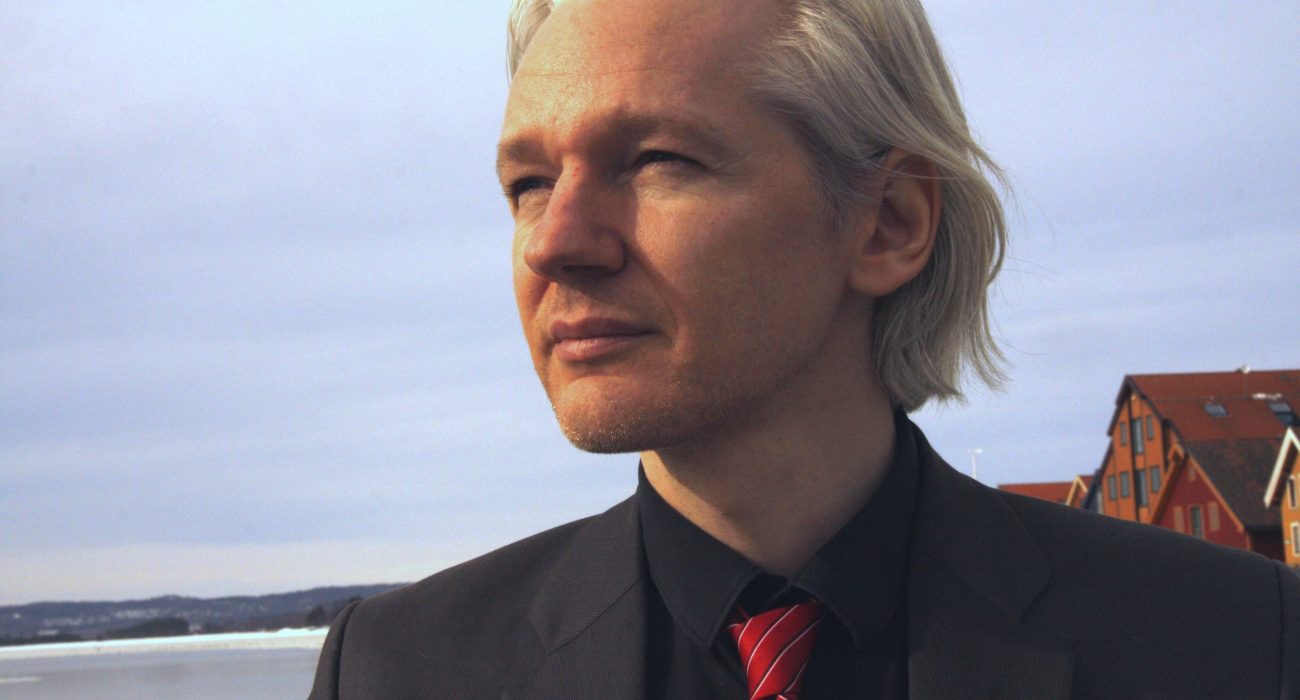 Cambridge Union recently announced plans to hold a referendum on whether or not to host WikiLeaks founder Julian Assange at a debate next month. Following this announcement, Helen Dallas resigned from her role as Women’s Officer for Michaelmas 2015.

Julian Assange has been granted political asylum and has been living at the Embassy of Ecuador in London since 2013, after allegations of sexual offences in Sweden.

A statement released by the Union says that “her position at the union became incredibly difficult following this decision.”

Three other officers have resigned in the last month, though the union has insisted that these were “totally unrelated” to the Assange affair.

The union has said that it is “beholden to its members (students and alumni)” and is therefore calling this online vote on the 22nd October for the entire membership to decide whether he should attend.

Assange is scheduled to appear via Weblink on November the 11th if the vote produces a yes vote.

The union has also called for a full union debate in the 21st October, which they have promised will be “conducted with sensitivity and decorum with respect for both sides.”

Oliver Mosley, President of the Cambridge Union, said in a statement: “In our 200-year history the Union has gone through many periods of social change.

“Considering the unique nature of Mr Assange’s position, in that the UK Supreme Court has approved his extradtion to Sweden to face charges of lesser degree rape but he has refused to come to trial or indeed be questioned; the decision has been taken to consult the entire membership of the Union around the world on the platforming of him as a speaker during Michaelmas term.”

He added “The union is a neutral forum that has in the past given a platform to all speakers that operate within the confines of regular society, without endorsing or condemning their views.”

A Cambridge Union spokesman, commenting upon the resignation of Ms Dallas said: “We were incredibly sad to lose our Women’s Officer. We were wrong to not have included her earlier in the discussion; but as the union is run by a group of 13 voting members, due thought was never given that we should have added a 14th for the purpose of this debate.

He continued by promising that “changes are being made to address this mistake, both in the short and long term.”