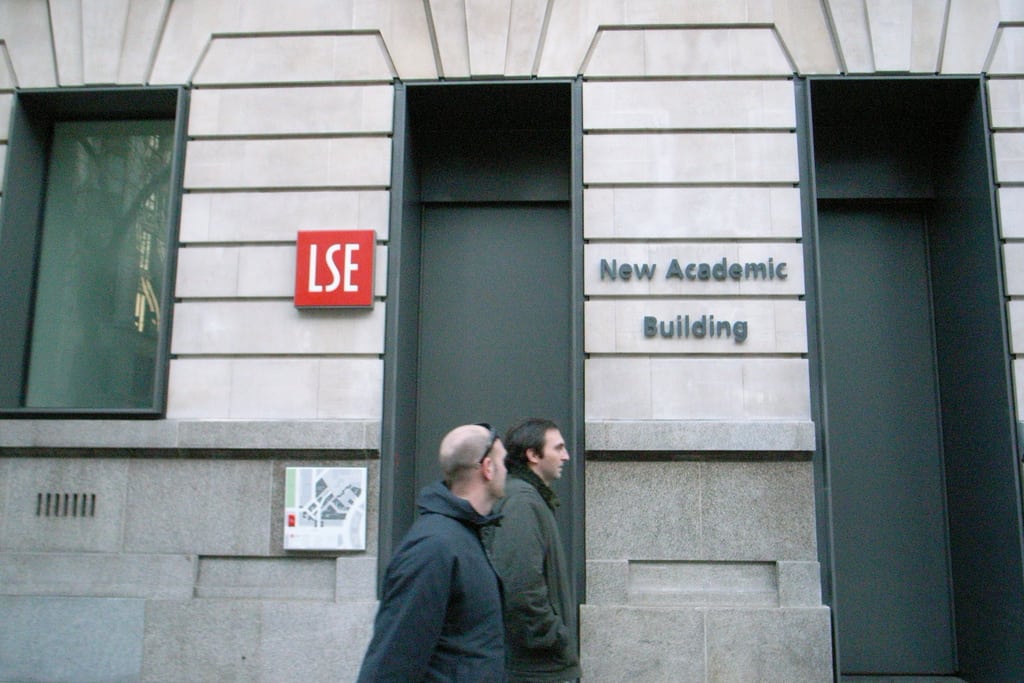 On Tuesday the 12th of October, the London School of Economics’ Gender Institute published a report titled ‘Confronting Gender Inequality’. The report, co-directed by Professors Diane Perrons and Nicola Lacey, argued that gender inequality could be reduced in the economy, law, politics, and media and culture with recommended changes.

The Gender Institute said, “the Commission was designed to draw on LSE research and external experts to provide theoretical and empirical knowledge to inform public and policy debates in the UK.”

Across all the four sectors, the study highly recommended and emphasised the importance of mandatory quotas in order to see real reductions of gender inequality. The study stated that this would ensure “greater gender balance,” as well as being one of the most significant ways of effecting change. The authors argued that “presence alone is not sufficient.”

The report called specifically for quotas for women in internal government positions. The report acknowledged that “quotas can, on occasion, be cumbersome or feel overly mechanical,” but still contended that “this is the only way to ensure that questions of equality and diversity are taken seriously within a party.”

The stark difference between male and female employment in politics was highlighted with statistics on female representation within elected bodies. Just 29 per cent of UK MPs, 35 per cent of MSPs (Members of Scottish Parliament), and 42 per cent of AMs (Members of the Welsh Assembly) are women.

Although the report credited the UK as being significantly ahead of the world average of female politicians, which is approximately one in five, it emphasised that “we cannot assume that change is set to continue in a steady upward curve.” The Guardian reported that Kate Green, the Shadow Equalities Minister, said: “The report is right—radical action is needed to push for greater gender equality and representation.”

Mandatory quotas and audits were also advised to be introduced into the practice of law. The study criticised the limited impact the new system of equal opportunities in legal work, introduced in 2005, had made; only 10 per cent of QCs were female in 2010.

The government’s economic policies were criticised as the study gave evidence showing that current austerity measures are causing more harm to women, especially those on lower income.

The report recommended socially fair and gender-sensitive macroeconomic policies; the authors argued that public expenditure is vital in order to protect the local services that provide crucial facilities for women. These included childcare centres and law advisers which provide accessible legal aid to lower income families.