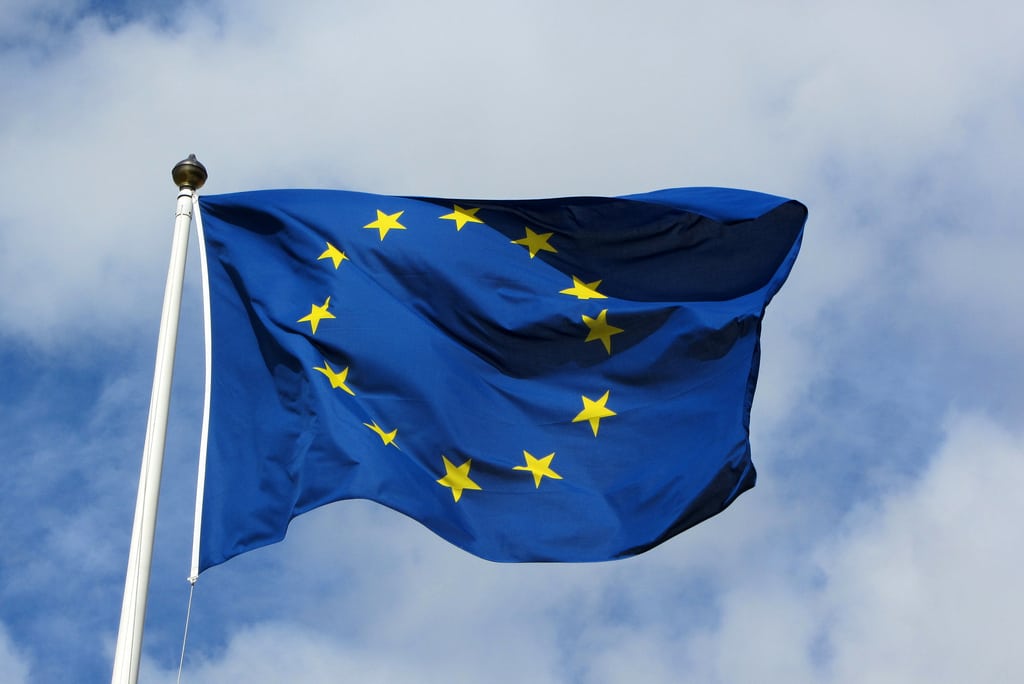 Britain Stronger In Europe, the main national campaign to keep the UK in the European Union (EU), was launched on Monday the 12th of October. Megan Dunn, President of the NUS, and Janet Beer, Vice-Chancellor of the University of Liverpool, joined the board of the campaign.

Politicians from several parties, including Labour, Conservatives, Liberal Democrats, and Greens, together with eminent businesspeople and others working in arts and entertainment are involved in this campaign.

An in-out EU referendum will be held in the UK by the end of 2017, according to the Conservatives’ election manifesto. The electorate will be asked to vote if Britain should stay in or leave the EU. British, Irish and Commonwealth citizens over 18 years of age who live in the UK will be eligible to vote.

In addition, people who have a British nationality and have lived abroad for less than 15 years can also cast their vote. EU citizens, unless they are from Ireland, Malta or Cyprus, cannot vote.

In 1975, the UK had a nationwide referendum in order to decide if Britain should have continued to be a member of the European Economic Community (EEC). At the time, more than 67 per cent of voters cast their votes in support of the campaign to be in the EEC.

Since the creation of the EU, many projects and collaborations, particularly for young professionals and students, were instated between the 28 European countries, such as the Erasmus Exchange Programme, a key partnership.

Since 1987 over 200,000 UK students, and over 3,000,000 Europe-wide, have been abroad to study or work with the Erasmus scholarship without worrying about expensive Visas. According to NUS President Megan Dunn, about 15,000 UK students joined the programme in 2012 alone.

Reflecting on the EU’s influence on UK education, she wrote in The Independent: “The EU supports our education sector in Britain and ploughs close to a billion pounds a year into higher education funding and research alone. There are students up and down the country today benefitting directly from the courses and resources that come with this money. This income is increasingly important.

“EU funding now provides an additional 15 per cent on top of the UK government’s own science and research budget. If we sleepwalked out of the EU, this funding—or at the very least our influence over it—would be at risk.”

She highlighted that for UK students, whom she represents, staying in or leaving the EU is not only an issue concerning money, but also and above all an issue of multicultural and international identity. She added: “I, like most young people I speak to, simply do not recognise the picture of Britain painted by those campaigning for us to leave the EU.

“Students in Britain do not fear today’s modern, diverse world. We fear isolation, not internationalism. We do not want to turn the clock back and whilst we recognise the world is a complex place, the answer is to campaign for change together, not quit and walk away.”