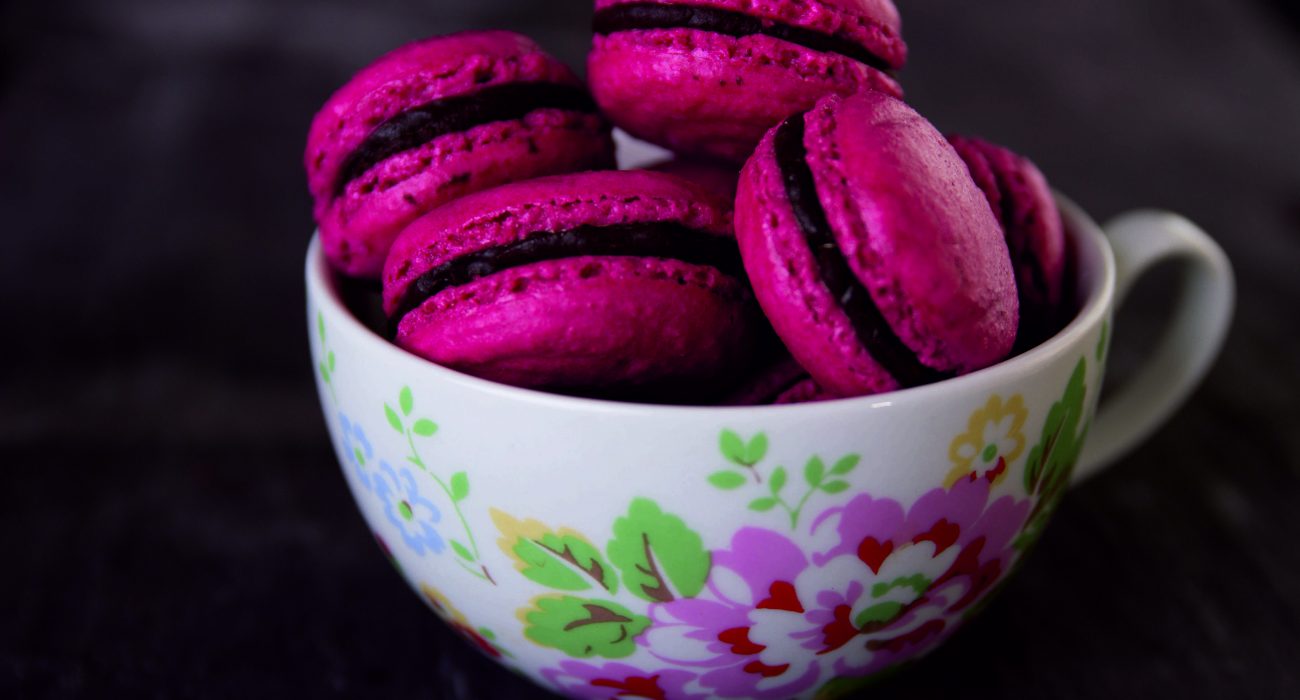 With their notorious appreciation of good food and apparent admiration for garlic, the French have always left me in wonder of how they manage to maintain such fine physiques with an excess of beautiful gastronomy.

In order to find out (amongst other reasons) I travelled to France. Over the course of my year on the continent, I observed many secrets firsthand and developed an appreciation of the finer—and unfortunately more expensive—delicacies, too.

Firstly, every meal in France is a show. Eating in front of the telly or beside a computer is unheard of, even for students.

Food is there to be enjoyed; to say that the French “live to eat” rather than “eat to live” is an understatement.

Mealtimes are a leisurely affair. The rushed and slightly disappointing sandwiches that plague Britain’s lunch boxes are replaced by a sit-down meal among friends, with wine, laughter, and plenty of bread. Most professionals are given the minimum of a full hour for lunch, hence why shopping around “midi” (midday) is a rather unsuccessful activity.

Secondly, the French just know when to stop. My friend’s French mother has always preached “l’art de degustation.” Although there is no direct translation, the phrase essentially means that one should savour every mouthful. The idea of “too much of a good thing” is also ingrained into the psyche of les Francais.

It was the lack of this mindset that resulted in me unintentionally gaining a little more than a fondness for freshly baked croissants during my time abroad. Portion control is key and often an aromatic espresso accompanied by a single square of dark chocolate can fill the same hole as a pain au chocolat and hot chocolate.

Last but not least, the Holy Grail of the French’s formidable secret is only eating the crème de la crème. So many of us have resorted to eating that burnt dinner through sheer laziness and scoffing that less-than-average take away because it was just easier than cooking something healthier. The French, however, would be horrified at the thought.

One does not buy macaroons from just anywhere, after all! If you’re going to splurge out, it makes sense to spend a little more time and money for a truly heavenly mouthful rather than something “assez bon.”

It’s safe to say that their attitude to food is an enviable one, and one that many of us Britons could most certainly learn from.

Tags: food, Food and drink, france, french, how to, mancunion