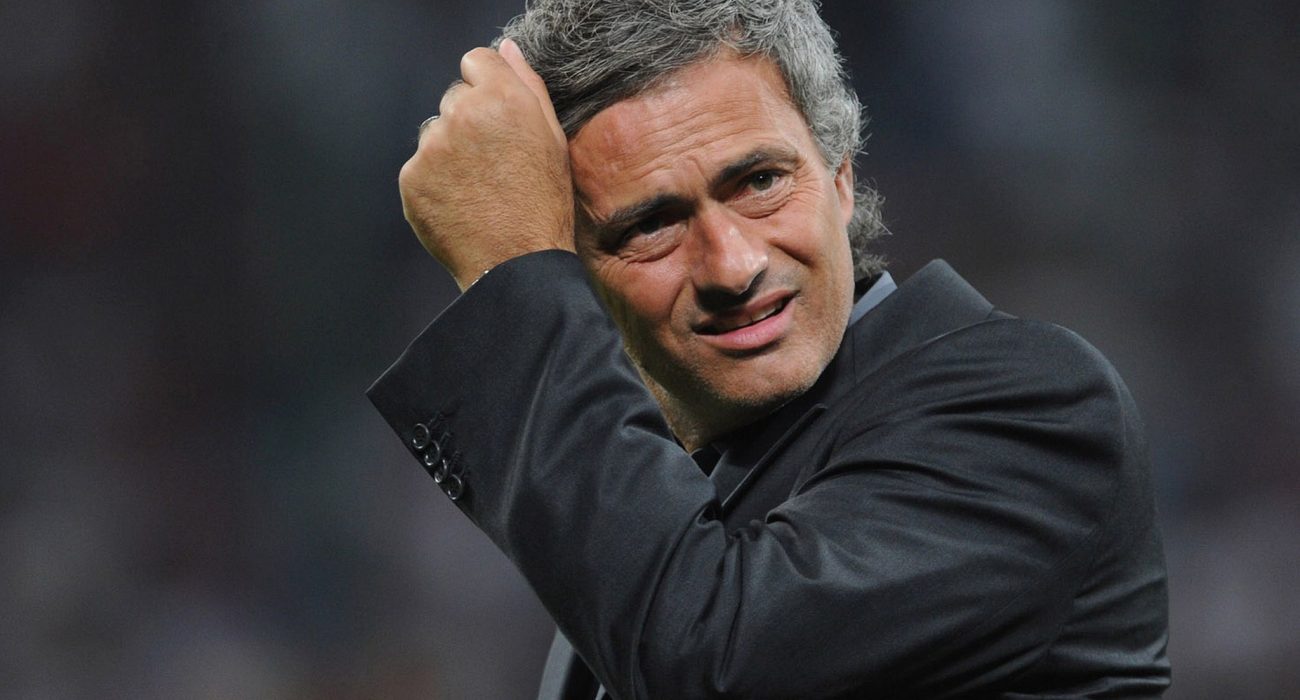 They might still have their crowns, but they have lost their thrones. The kings we’re talking about are the crowned champions in three of European football’s biggest realms—England, Italy and Spain—where this year there has been an unexpected change in hierarchy. Despite clearly winning their respective championships last year, and being the undisputed favourites going into this season, the three kings – Chelsea, Juventus and Barcelona—have faced a turbulent start to their seasons, which has caused them to fall, perhaps only temporarily, from their thrones. Two months into the season, and ahead of the international break, it’s time to sum up what has happened to these kings without thrones.

Let’s start with Chelsea, whose fall is probably the most painful among the three. The Blues have collected just eight points in eight matches (same as first-time promotees Bournemouth), and, rather than challenging for first place with Arsenal and the Manchester clubs, they are now trying to escape from the relegation zone, which is just one spot below them. Last week’s home defeat against Southampton was the fourth of the season for the Blues, who, in the whole 2014/15 campaign, just suffered three KOs in total.

What happened to Mourinho’s army? Fragility is probably the right word to describe the ongoing saga at Stamford Bridge. Not only from a defensive point of view (the “bus” has broken), but also in terms of mentality, since many players have lost their confidence, such as 2014-15 PFA’s player of the year Eden Hazard and assist man Cesc Fàbregas. The only person who hasn’t lost his self-belief is José Mourinho, who, despite the poor performances from his team and the controversial management of the Eva Carneiro episode, said after the game with Saints: “If Chelsea sack me, they sack the best manager this club has ever had.”

The “Chelsea phenomenon” is not an isolated case. Let’s take a plane and fly to Turin, Italy, the home of Juventus FC. The “Bianconeri” experienced an almost perfect season last year, winning the “Scudetto” (their fourth in a row), the Italian Cup and reaching the UEFA Champions League final. Therefore, nobody would have expected a poor campaign this year from the Italian kings.

Meanwhile, Fiorentina—who, under new coach Paulo Sousa, have managed to win six of their first seven encounters—have surprisingly reclaimed the throne of Serie A after 16 years of waiting. Despite the situation for Allegri’s team being darker than anyone could have expected (ten points off the top), some signs of light are starting to appear: Juventus’ new signings, such as Argentinian sensation Paulo Dybala, Germany international Sami Khedira and striker Mario Mandzukic, have started to contribute significantly to the team. The “Bianconeri” are also top of their Champions League group, having beaten Manchester City at the Etihad, and Sevilla at home, in the first two matches of the competition.

Sevilla link us to the third fallen lord of our journey. Neither treble winners Barcelona, nor Real Madrid, and not even Atletico Madrid are top of the table in Spain. Indeed, a “Yellow Submarine” is leading La Liga.

The reference is not to the Beatles’ song, but with Villareal CF, who are nicknamed the Yellow Submarine (“El Submarino Amarillo” in Spanish), because of the team’s full yellow kit. What makes this story even more special is that Marcelino’s team only managed promotion to La Liga three years ago, after experiencing a disastrous season in 2012. Five consecutive victories, including defeats of Athletic Bilbao and Atletico Madrid, have surprisingly pushed them to the throne of the Spanish championship.

Barcelona have been through some difficult weeks, with two defeats in the last three matches. The main problem for Luis Enrique’s boys is the absence of their number ten, Lionel Messi, who has been ruled out since the end of September because of a knee injury. Captain Iniesta is also sidelined.

However, the mission to reclaim their throne might seem more achievable for the Blaugrana given their wealth of talent and tactical abilities than it could prove to be for the other two, Chelsea and Juventus.

Currently, Villareal are only one point ahead.

The battle for the title is still long, but, if it keeps surprising us, fans should be prepared to enjoy a fantastic rest of the year. And who knows, perhaps some new kings will be crowned.