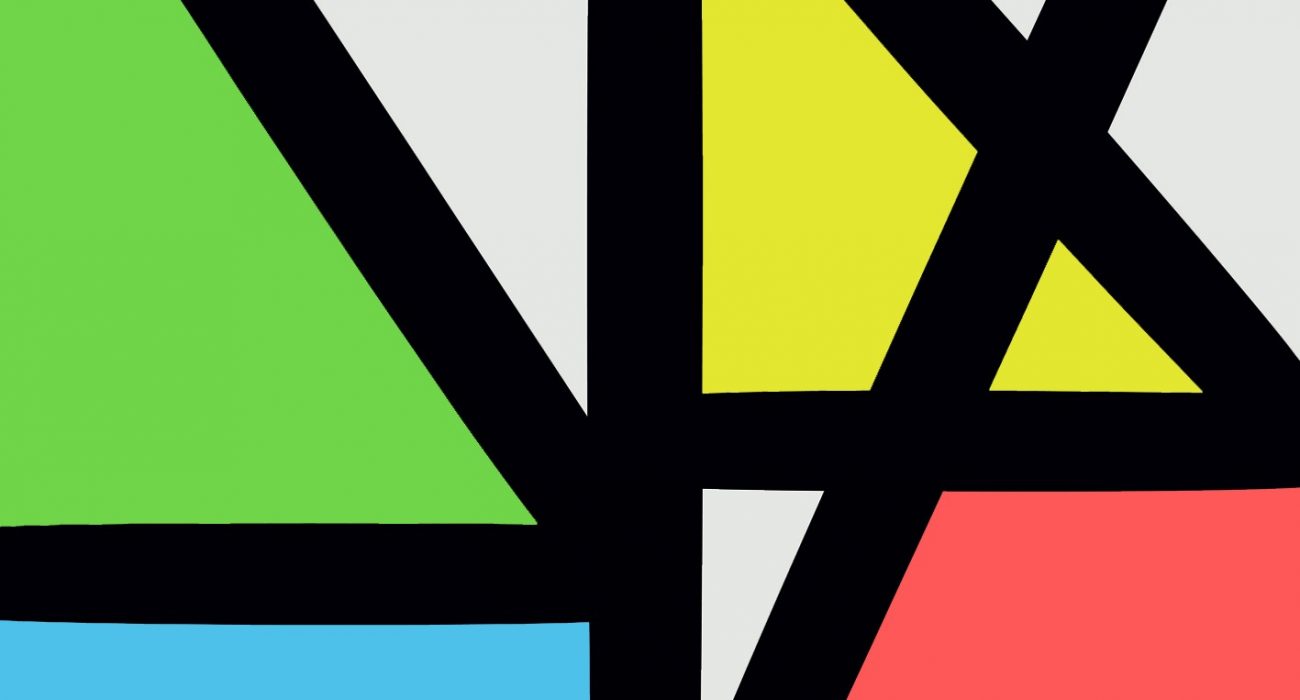 A lot has changed in the world of New Order since their last album, 2013’s Lost Sirens. While the musical world has seen the continuation of EDM’s universal ascent, this album marks the dance pioneers’ first since Peter Hook, their former bassist, departed in 2007, and 30 years after forming Joy Division with frontman Bernard Sumner and the late Ian Curtis. It is also their second album since returning from the second split in their somewhat turbulent history.

With all of this considered, the album’s title is a statement in itself; it sets the scene for a band determined to assert their well-earned status, and also their security, following a potential major bump in the road. When keyboardist Gillian Gilbert takes joint vocals on ‘Tutti Frutti’, it contributes to an impression of a united front that you might not expect from a band on their first outing without a long-standing founding member.

It shouldn’t be forgotten that this group rose themselves from the ashes of Joy Division, and as such, the period of the last 30 years has seen them walk the line between electronic and guitar music. It could sound like a catastrophe of multi-tasking, but unfortunately the opening track and single ‘Restless’ errs towards the latter. It sets the scene for an album that finds itself very much not, to quote its lyrics, “Lost for words… in this changing world”.

Second single ‘Plastic’ sees the band on top, dancefloor-filling form on the dance side of their oeuvre, but the genres and styles explored on the album don’t stop here. ‘People On The High Line’ features a funky, Nile Rogers-style riff, while ‘Nothing But A Fool’ sounds like it could have come from the back catalogue of Electronic.

‘Superheated’, featuring its co-writer, Brandon Flowers of The Killers on vocals, closes the album in upbeat, joyous pop, and as cheesy as it feels to write it, there is a sense in the closing chords of having been on a ‘complete’ musical journey.

Ultimately, whilst there may not be any tracks that instantly seem certain to take a position of infamy within the group’s canon alongside the likes of 1983’s ‘Blue Monday’, this album will surely be highly remembered for the wide variety of musical styles that it conveys, and will retain a high appeal within New Order’s repertoire for years to come.