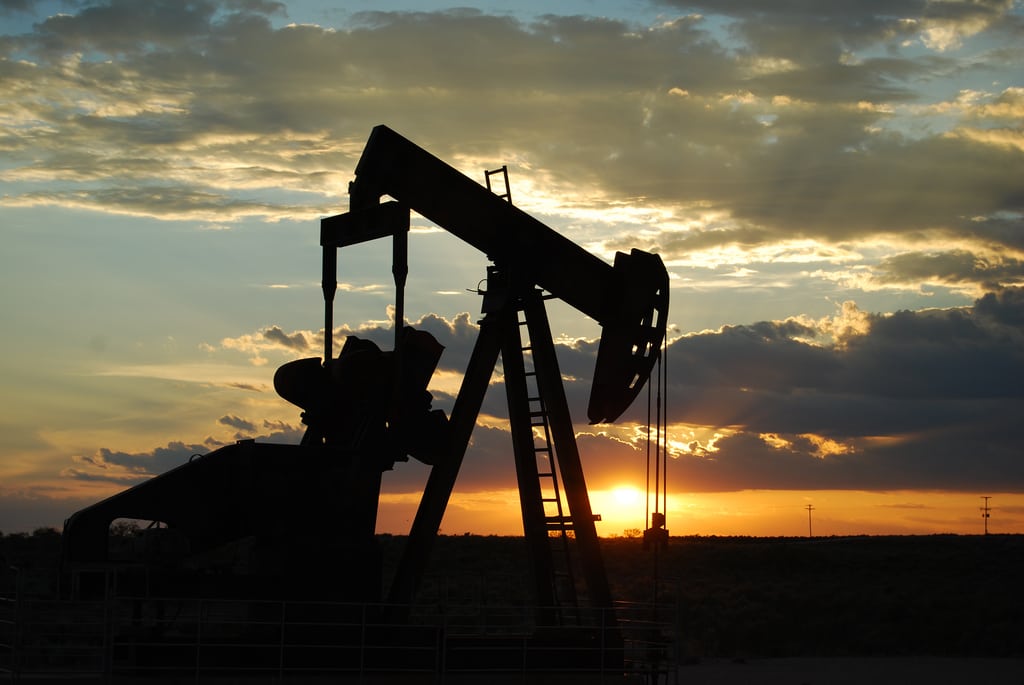 The University of Manchester has received almost £28 million in funding from fossil fuel giants since 2010, according to a report released by Greenpeace, following the submission of multiple Freedom of Information requests to British universities.

More than £134 million has been taken by the country’s top universities in five years, according to the data, which is published on Greenpeace’s website.

Manchester took the highest amount of funding at £27.7 million, 20 per cent of the total found in the investigation, the vast majority of which came from BP, at £18.6 million, followed by Shell, at £5.6 million.

Manchester was followed by Cambridge, which received £25.7 million, and then Imperial College (£23.9 million). 80 per cent of Russell Group universities told Greenpeace that they have taken the funding, though this figure may be higher as some refused to release the data.

“The terms of the Socially Responsible Investment Policy were agreed by the university’s Finance Committee and by the Board of Governors, which has Students’ Union representation.  We do not hold any direct shareholdings, so any influence is brought to bear purely by our Fund Managers, and because they work on behalf of a number of institutions, they can bring much greater influence to bear than a single organisation.

“As part of our review process, there have been occasions in the past when the university has disinvested in certain companies; for example, we no longer invest in tobacco companies.”

Professor Colin Bailey, the university’s Deputy President and Deputy Vice-Chancellor, said: “Ignoring the problem of the global challenges of climate change and energy is not socially responsible. The Earth’s natural resource is incredibly precious and we must not waste it or damage the planet for future generations.  Simply, refusing to engage with companies involved with fossil fuels is not the answer.

“We must work with these companies to ensure that this precious resource is not wasted.  This will involve using the latest research and techniques, together with regulation and investment, to ensure that any extraction of fuel has the least impact on the environment, is transported to its point of use without any waste and is used sparingly and effectively.

“Strong engagement with these companies, through our range of activities, will ensure responsible corporate behaviour.  In parallel, we continue apace to research and develop all low-carbon forms of energy, in terms of its source, transmission and use, with the ultimate aim of significantly reducing the world’s dependency on fossil fuels.”

The Fossil Free Campaign, commenting on this report, said: “Given the University of Manchester’s stated commitment to sustainability, we are disappointed at the level of funding that the University receives from an industry whose current business model is incompatible with a safe climate.

“We are concerned that the direction of research may be biased towards further use of fossil fuels instead of giving due urgency to research into alternative energy sources. At this critical time for tackling climate change, the University should remember its duty to act in the public interest instead of furthering the commercial interests of the fossil fuel industry at the expense of humanity’s wellbeing.”

Earlier this year, The Mancunion reported that the university still retained a portfolio worth £40 million in the fossil fuel industry.