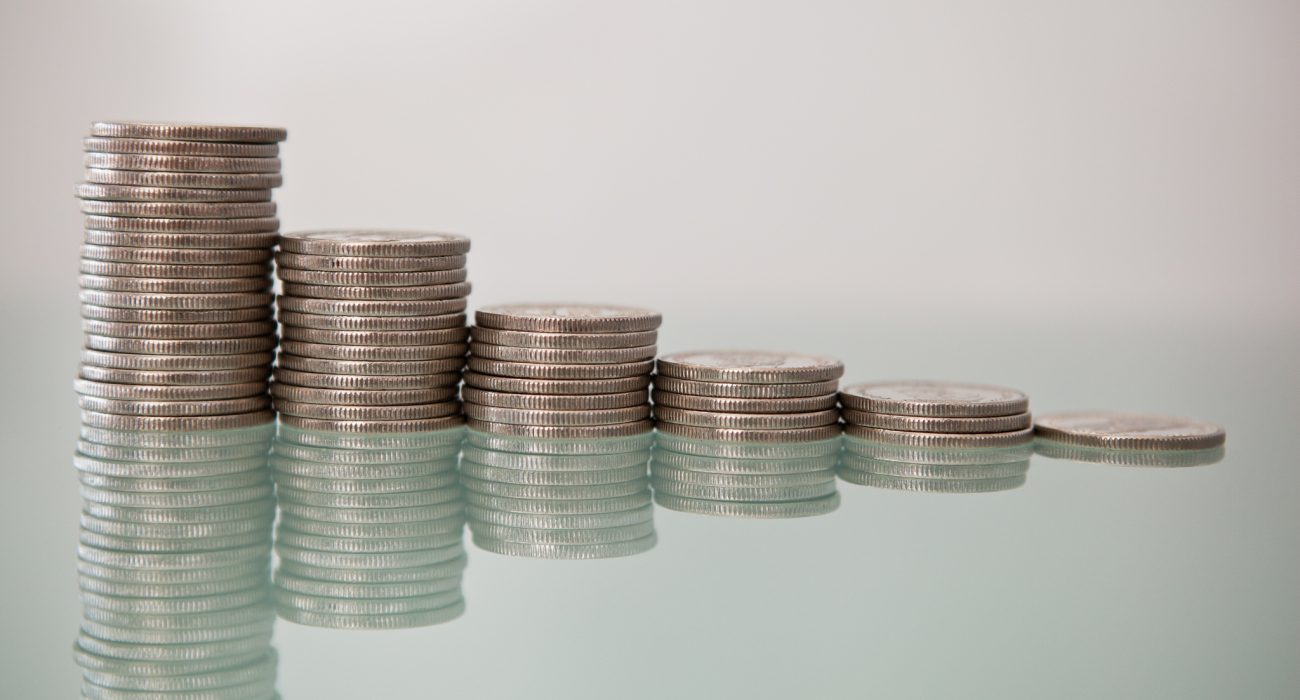 A leading think tank has proposed that the government should cut half a billion pounds from higher education to be redirected to further education.

The paper entitled ‘Higher, Further, Faster, More’ by Policy Exchange argues that the Department for Business, Innovation and Skills (BIS) should take £532 million of grant funding, aimed to aid widening participation efforts and provision for high-cost subjects, and use it instead to safeguard the further education sector.

Policy Exchange, established in 2002, is one of the leading UK think tanks and is thought to be David Cameron’s “favourite think tank”.

The aim is to boost higher-level professional and technical education and any money left over should go to universities with limited financial reserves.

They propose that “universities should not only be required to maintain their responsibilities in these areas but to now partially fund them themselves”.

The think tank highlighted that since the introduction of tuition fees, funding for higher education has increased by 26 percent since 2009-10 and universities have £12.3bn of unrestricted reserves.

Further education in comparison has seen a reduction is funding. The National Audit Office has warned that more than one in four institutions could be bankrupt by the end of the year.

Policy Exchange argue that by prioritising the funding of higher education the government is not addressing the need for more students to be trained for technical and professional jobs.

The paper also proposed a widening of maintenance support for students in further education, not just limiting it to higher education students. They argue that no matter which education route a student takes they should have access to financial support.

“That is why we think a proportion of the government grant to universities should be reallocated towards offering more students higher-level technical qualifications at further education institutions, and why the student loan system should be expanded so that young people have access to finance to support their higher-level study whichever route they choose.”

John Widdowson, president of the Association of Colleges, said that the paper made a “strong and convincing case” on the redistribution of education funding.

“The government must now… ensure that the further education sector has the funding it so desperately needs to enable colleges to tackle the massive skills challenges faced by this country,” he said.

“The outdated practice of highly funding our universities while continually taking money away from colleges is creating a surplus of graduates and not enough people with the qualifications required for technical and professional jobs, such as engineering and construction.”

Nicola Dandridge, chief executive of Universities UK, has argued however that it should not be an “either-or” choice between the two and it is “misleading to suggest universities are awash with cash reserves.”

“The increase in the fee cap in England to £9,000 was largely a replacement for cuts in direct government funding. Fees, also, do not cover the cost of high-cost subjects such as science and engineering.

Michael Spence spoke to The Mancunion about these proposals and argued: “This proposal is a ludicrous race to the bottom in which they tackle to chronic underfunding of Further Education by underfunding Higher Education.”

“The suggestion that we should take money from widening participation programmes, aimed at getting people from less well-off backgrounds to university, is a callous attack on these very people.”