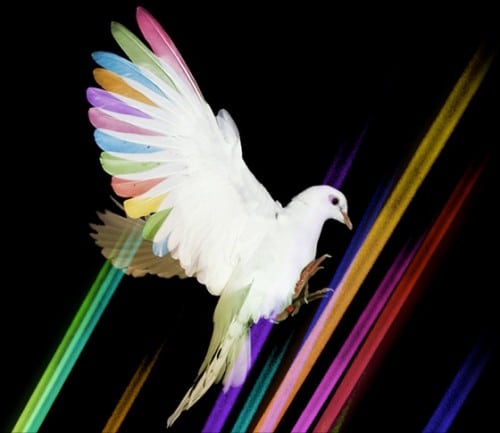 Live: Warehouse Project – Sounds of the Near Future

So here it was, my first ever encounter with the Warehouse Project. Rarely are there nights with such critically acclaimed lineups as that for Sounds of the Near Future lineup and the fantastic atmosphere surrounding it had the makings of a truly special event.

The musty and yet comfortable air was accompanied by the pulsating bass coming from Maya Jane Coles’ Nocturnal Sunshine outfit in Room 1. The garage influences for her new setup were apparent from the start, as well as her dabbling in dubstep. Yet, the heavier delivery of her music wasn’t unappealing to the house-loving masses that attended the event. Nocturnal Sunshine was a good compromise of these new found genres for Coles; whilst also remaining true to her unique style of making transcendent music.

Ethereal as an adjective could describe the entire night, as the hotly-anticipated Simon Green took the stage to perform his Bonobo set. This was much different from his usual blend of ambience and almost experimental music; it had a pounding baseline from the beginning, with fantastic allusions to his own works. The way Cirrus dropped into his DJ set so naturally almost made me prefer it in the heavier bass setting and it certainly got the crowd going.

From here on things only got better, as Jamie xx joined the stage with a somewhat heavier sound as well. The minimalist traditions he used at The xx and on In Colour were apparent from the get go, however you could tell he craved a deeper bass sound in his DJ set after playing live at the Albert Hall. The moment that ‘Loud Places’ seamlessly dropped into the mix, the whole of Room 1 raised that high, corrugated iron roof. With mystical lighting accompanying, his set was graceful and atmospheric, but still managed to maintain the crowd’s party mood. George Fitzgerald kept this going with fantastic build ups into songs from his album Fading Love. The dichotomy between party and pretty was maintained,  with beautifully flowing changes between songs such as ‘Crystallise’ and ‘Full Circle.’ Though late in the show, the crowd embraced the effective and melodic minimalism of Fitzgerald’s music. Once he finished, Tasker concluded Room 2 at the Warehouse Project with a very well tailored set. I noticed his unique sounds, a result of experience as a music programmer as well as a DJ, creating a beautiful and yet sombre finish to Sounds of the Near Future.