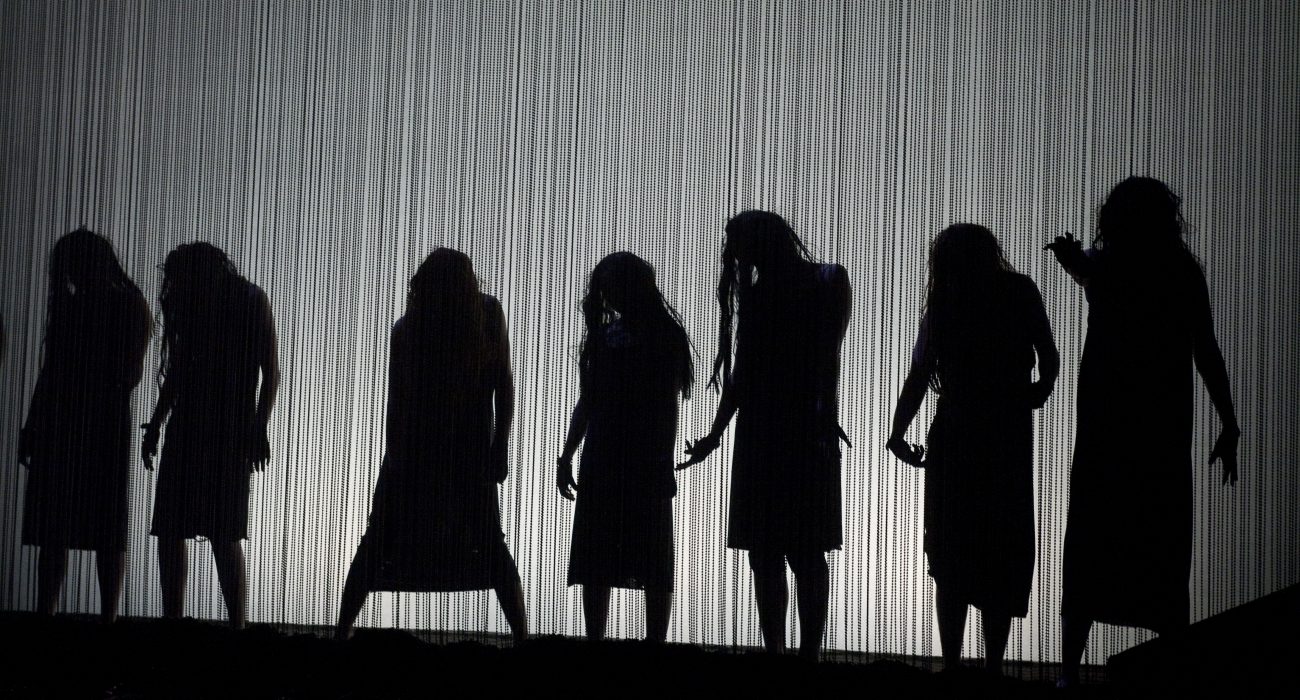 As part of HOME’s opening season, The Oresteia’s themes of politics and justice make the visceral text perfect for Manchester.

First performed in 458 BC, the play is the only surviving Ancient Greek trilogy in existence. HOME have chosen to use former Poet Laureate Ted Hughes’ translation of the classic alongside a cast of six with the help of a chorus of 59 Manchester volunteers.

The central cast will be played by four actors, who between themselves will be playing a multitude of roles crossing both gender and age. This will be the third production of The Oresteia this year, having situated places such as London’s Almeida and Shakespeare’s Globe, the production coming to HOME is the only one to use a local chorus at it’s core—many of which are Manchester Metropolitan University students who are juggling with their studies as well as taking part.

The aim of the chorus is to show how ‘the people’ as a collective are the arbiters of justice both in the play and society. This is something which director Blanche McIntyre felt particularly potent about: “It is important for the production to centre around the voice of the citizens of Manchester. The people are the central driving force of each play, and our chorus form a key element of the production.”

She went on to talk about the broader significance of the play, especially in regard to the Tory Party conference demonstrations which took place within the city. “The story has parallels both in conflicts across the globe and in truth and reconciliation commissions.”

HOME has distilled the original into a stripped-back 100 minutes of pure drama. However, actor Gary Shelford, who is portraying Agamemnon, Electra, and Apollo, assured us that the epic nature of the play shouldn’t deter audiences.

McIntyre’s generous range of work covering anything from classics and rarities to new writing hasn’t gone unnoticed. In 2012 she won both the Critics’ Circle’s ‘Most Promising Newcomer’ and ‘Best Director’ in the West End Awards, on top of her renowned reputation in the industry. Getting a double First in Classics, The Guardian’s David Jays states that McIntyre “has an eye for a neglected text that speaks to the present moment.”

In regard to her latest production McIntyre says: “The Oresteia has themes running through it which have formed the bedrock of so much drama during the past 2,500 years… It feels right to be doing this in Manchester, a great city with a long, noble, and continuing history of agitation for the greater good.”

The Oresteia will be showing at HOME from the 23rd of October to the 4th of November with ticket prices ranging from £10 to £29.50. 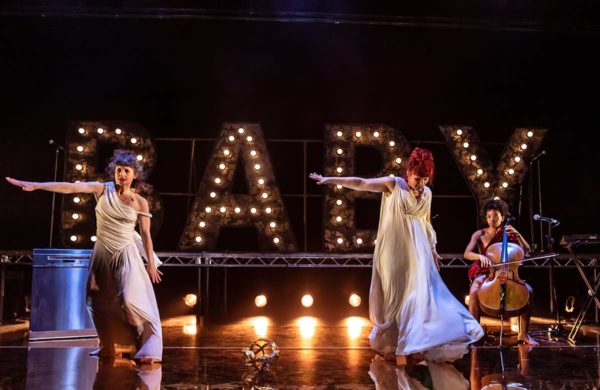