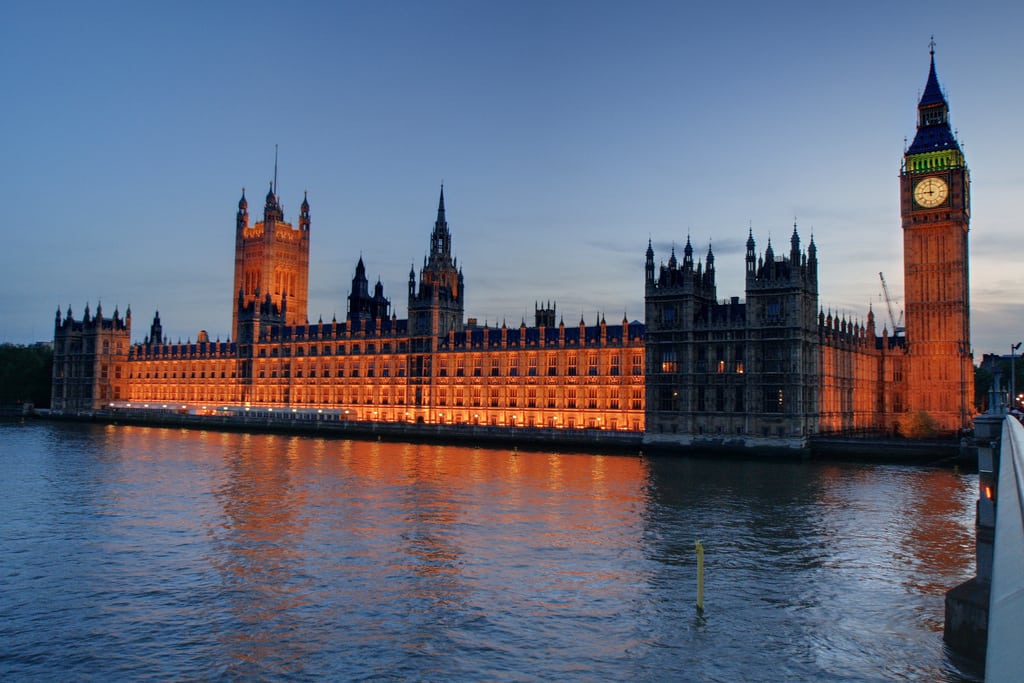 The most controversial proposal in the green paper is the plans to give the Secretary of State for Business, Innovation, and Skills the “power to set tuition fee caps.” Currently, changes to tuition fee caps can only be raised through changes to legislation by parliamentary vote.

Michael Spence, the Education Officer of the University of Manchester Students’ Union said: “This makes their claim that they will keep the Teaching Excellence Framework (TEF) at arm’s length from Ministers both laughable and demonstrably false. It is an affront to democracy, a blatant ministerial power grab, and an attempt to shut down debate about what the fee level should be.”

Of the proposals, another of the most contentious is the plans to link tuition fees with university standards using the TEF. Financial incentives are proposed to improve teaching at universities under the plans which will allow universities that can demonstrate high quality teaching to raise tuition fees.

Labour MP Gordon Marsden has likened the proposals to a “Trojan horse for raising fees,” a fear which many students have now expressed at the paper.

Spence added: “However it is tying TEF scores to tuition fees which presents the biggest problem. Basically institutions which do better in the TEF would be able to charge more their courses. The proposal in the Green Paper is that there would be up to four “TEF levels”, with institutions being able to charge up to a certain amount for tuition depending on which TEF level they reach.

“This will create a system whereby the wealthy institutions get wealthier and wealthier, exacerbating longstanding problems in the sector.”

The proposals have wide implications above and beyond the raising of the £9,000 limit currently in place. Though previously the Chancellor George Osborne has said they would be permitted to rise in line with inflation in July, this is the first time an explicit financial incentive for teaching has been outlined.

Under the plans, universities would be ranked into three or four groups depending on the teaching quality, which will be assessed under the Conservative government’s recently introduced Teaching Excellence Framework (TEF). Those in the higher bands will be permitted to raise their fees at different levels than those who perform less well.

Universities Minister Jo Johnson has said that these proposals aim to rectify the disparity between research and teaching, calling teaching the “poor cousin.”

The President of the NUS, Megan Dunn, said that it was “reassuring to see the government putting access to education at the heart of their proposals,” though adding that the NUS was “adamant that the Teaching Excellence Framework should not be linked to an increase in fees.”

The proposals also aim to make it easier for new Higher Education institutions to open, despite the Conservative government’s concerted efforts to tighten controls over higher education and clampdown on international students, including the removal of London Metropolitan’s University’s license to sponsor overseas students in 2012.

Within this it aims to allow new providers “quicker access to student funding” and will not impose caps on student numbers that are prevalent in the current higher education system. It will also be scrapping the minimum number of students required to become a university and ease access to degree-awarding powers, despite its previous rhetoric about the ease for institutions abusing the current system, which is now sees as too restrictive.

President of Universities UK and Vice-Chancellor of the University of Kent Dame Julia Goodfellow said in a statement from Universities UK: “The diversity of providers and the range of courses offered is one of the strengths of the UK university sector, and we support competition and choice.

“It is important, however, that any new Higher Education provider entering the market is able to give robust reassurances to students, taxpayers and government on the quality and sustainability of their courses.”

The government has also proposed to merge the Higher Education Funding Council for England (HEFCE) and the Office for Fair Access (OFFA) will be merged into a new Office for Students. There are concerns that this may come under undue government influence with regards to higher education policy and data collection.

The idea to include students in the process was met with anxiety, Spence explained: “Whilst this sounds good on the surface, it will put student representatives in the horrible position of raising fees for future students, something many of us could never in good conscience do.”

Moreover, the government has failed to outline the appropriate transfer of powers given that the OFFA and HEFCE would be wound up under the plans. For example, no mention has been made in the paper on the current distribution of quality-related research funding (QR) that is currently distributed by HEFCE using the Research Excellence Framework.

Goodfellow added: “With a wide range of issues covered in the paper, we will be considering carefully the complex, but vitally important, areas such as how funding and regulatory powers are integrated” and “the future of the sector bodies and their relationship to government.”

Under the current Royal Charter system, universities cannot fail. The paper has envisaged terminating this in its chapter on managing the exit of institutions from the Higher Education market—the paper refers liberally to the market when discussing higher education provision. This ‘exit’ clause has the propensity to allow universities to fail.

The Mancunion has used the Freedom of Information act to obtain key information from the university with which it can be held to account for its actions. Under the proposals in the green paper, universities could become exempt from this so that they have equal footing with private providers, who are currently exempt.

Spence called this proposal a “terrifying suggestion” adding that “FOI is a vital tool for Students’ Unions and student newspapers trying to hold their university to account, without it university administration would be even more opaque.

Plans are also presented, which parallel the Tory government’s attitude towards trade unions to take “steps through [their] trade union practices and increase transparency around how funds are spent.” This has been interpreted as a veiled threat to Students’ Unions across the country. Spence added: “The reforms they speak of are not an attempt to improve union practices or to increase transparency, they are an attempt to silence and eventually break unions.

“Including this line is a direct threat to students’ unions which have long been a thorn in the side of governments. Furthermore students’ unions are very strictly regulated by the Charities Commission, making government intervention completely unnecessary.”

The Russell Group, of which the University of Manchester is a member, released a joint statement saying that: “The Government’s green paper rightly recognises that ‘higher education is a national success story.’”

The Russell Group ignored changes that the green paper proposes in their statement, lacking any direct reference to tuition fee changes or any specific policy proposal in the paper. Though it did allude to the additional changes to the newly introduced TEF: “Russell Group universities provide an outstanding education for students where teaching is enhanced by first-rate facilities and delivered by world-class academics.

“But we are far from complacent and our universities continue to invest millions of pounds in a wide range of measures to improve teaching and learning and to ensure their doors are wide open to talented students from any background.

“The autonomy of our universities is crucial to their success. It is vital that any regulation is risk-based and proportionate and does not add to the current burden or stifle innovation.”

Continuing on this theme, Goodfellow stated: “We welcome the green paper’s emphasis on protecting the interests of students and demonstrating the value of a university education.

“Universities have made considerable progress in recent years to increase the numbers of students from disadvantaged backgrounds going to university and graduating with a good degree. We recognise there is more to do, and Universities UK looks forward to leading the Social Mobility Advisory Group announced in the green paper to build on progress and identify best practice.”

As with the Russell Group, Universities UK expressed concerns regarding the autonomy of universities,  adding that it is of vital importance to assess “how the green paper protects the autonomy of our world-class university sector.”