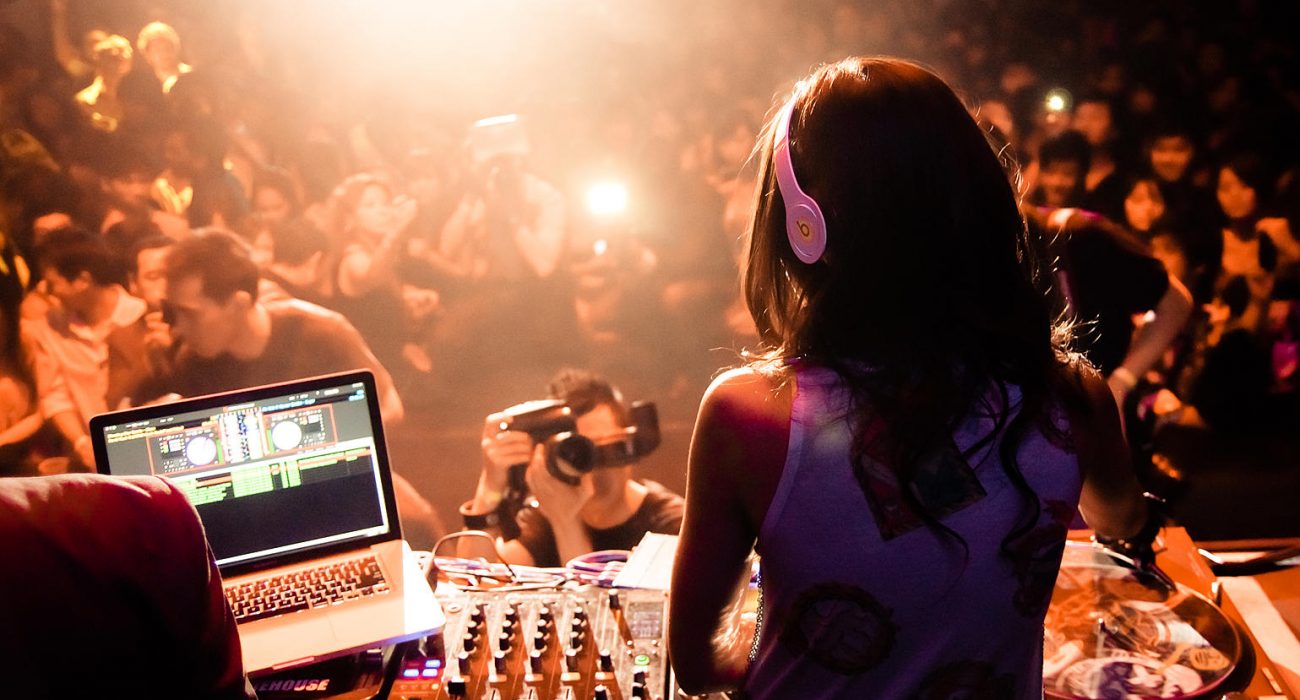 A recent survey has revealed that 95 per cent of girls are groped in nightclubs. Photo: trouniphotography @Flickr

According to a recent online poll by The Tab of 5,000 students, 95 per cent of girls reported that they have been “inappropriately touched” on nights out. This definition is broad, but one girl surveyed, who chose to remain anonymous, stated “I’ve had hands stuck up my dress, my boobs grabbed, my bum grabbed… all because I’m a girl.”

Over 20 per cent of male participants said that they had groped women on nights out, but conversely, only 44 per cent who responded said that they thought ‘lad culture’ was a problem. ‘Lad culture’ has become a hot topic over the last couple of years, with NUS calling for summits and reports to tackle the issue; they define it as having a “pack mentality” with “sexist, misogynist and homophobic banter.”

Yet there are still people, predominantly male, who insist that it is not an issue—this was shown clearly in the comments section under The Tab poll results, with one person suggesting that “nightclubs are… sex pits” and “nobody is forcing women to go.” However, this is only a minority, with most people considering sexism against women and ‘lad culture’ to be a “university wide problem.”

It is not only this survey that has produced worrying results with regards to sexual harassment and sex crimes directed at girls. Research for The Telegraph conducted earlier this year found that over one third of the women at universities have experienced unwanted advances or experienced sexual assault, whilst NUS stated “1 in 7 women students experience serious physical or sexual assault during their time as a student.” Whilst less frequent than female assault, physical and sexual violence towards men is also an issue, with 1 in 8 male students being subjected to “groping or unwanted advances” according to 2014 Youthsight research.

Several universities have now started to take action. The University of Oxford is running a series of workshops called ‘Good Lad’; the group’s mission statement is “to promote positive masculinity” and they have worked with several different university groups across the country, to continually positive feedback. Here at the University of Manchester, a zero-tolerance policy to sexual harassment from or towards any gender was set up last year by Women’s Officer Jess Lishak, under the campaign title ‘We Get It’. To find out more information about the campaign, or to report a case of harassment or bullying, visit manchesterstudentsunion.com/wegetit and follow the ‘report and support’ links. 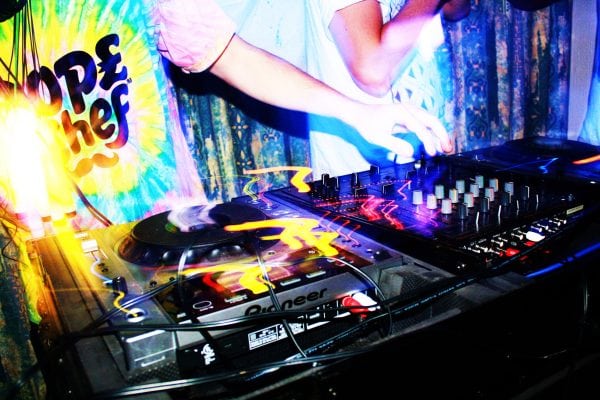