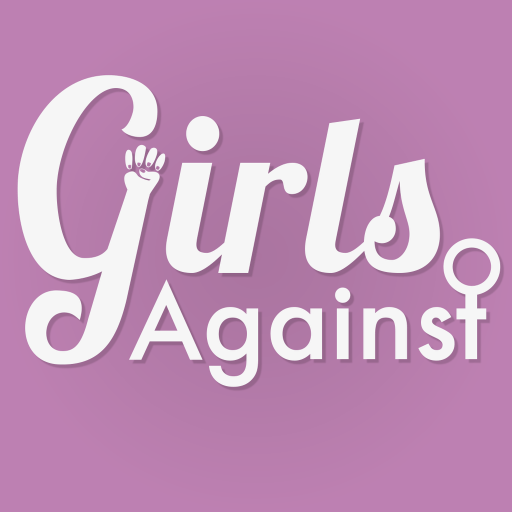 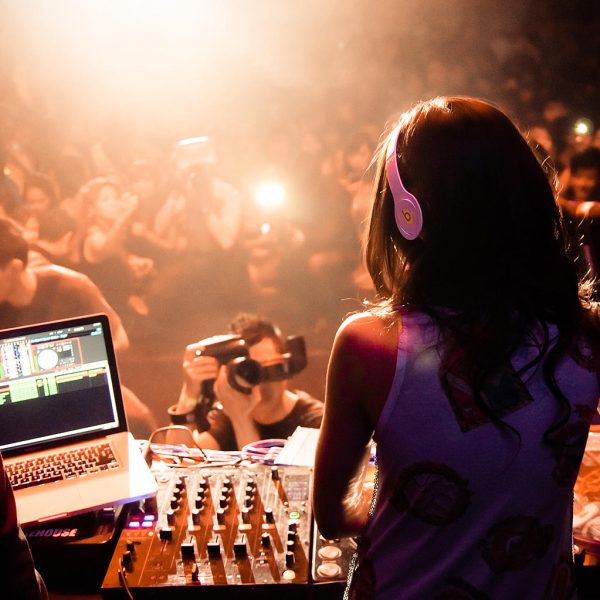 With the release of the NUS Statistics that more than a third of students have suffered sexual harassment, Robert Firth takes a look at the problems surrounding the issue.