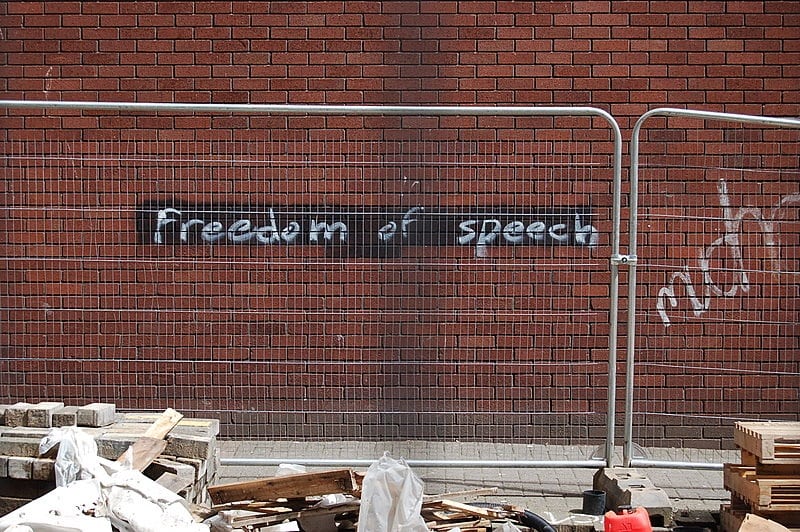 Charges have been dropped against Goldsmiths student Diversity Officer, Bahar Mustafa, who was due to appear at Bromley Magistrates Court on November the 5th after online posts including the hashtag #killallwhitemen were discovered on her Twitter history.

Police reported to The Guardian on Tuesday that the case has been suspended after Mustafa received a letter by the Crown Prosecution Service on the 26th of October which stated: “There is not enough evidence to provide a realistic prospect of conviction.” The CPS, however, could still decide to reopen the case at a later date.

Mustafa first caused public outrage in May when she requested that white men should not be allowed to attend an event at Goldsmith’s Students’ Union, as she only intended to include ethnic minority women and non-binary attendees.

Consequently, critics dug through her social media history and found the allegedly threatening messages and hashtags which were then used to press charges again her. Criticising the CPS, Mustafa’s solicitor, Mike Schwarz, said: “The decision first to prosecute and then to climb down so soon afterwards, made by the Crown Prosecution Service headquarters, calls into question their ability to make sensible judgments on delicate issues.”

After her social media comments had been made public, the case came under scrutiny by multiple free speech groups and societies across the UK. The hashtag #istandwithbaharmustafa was consequently shared on multiple social media platforms in order to express support for Mustafa and free speech.

Mustafa, who after the row has received multiple death threats, still holds the position as Diversity Officer at Goldsmiths Students’ Union, after a motion of no confidence failed to reach the necessary three per cent threshold of Union members to prompt a new election.

In a statement to The Mancunion, a spokesperson for the University of Manchester’s Free Speech and Secular Society said: “We are pleased to hear that the chargers against Bahar Mustafa have been dropped, although we object to the sentiment she expressed. While incitement to violence is a criminal offence in this country, only the foolish would see a tweet with the hashtag #killallwhitemen as a serious incitement to violence.

“No-one was surprised that she did not take to the streets with a knife. If we were to prosecute things which naïvely could be seen as incitement to violence, then someone starting a campaign to introduce capital punishment would have to be prosecuted, as this clearly not only incites to violence but to outright killing.”