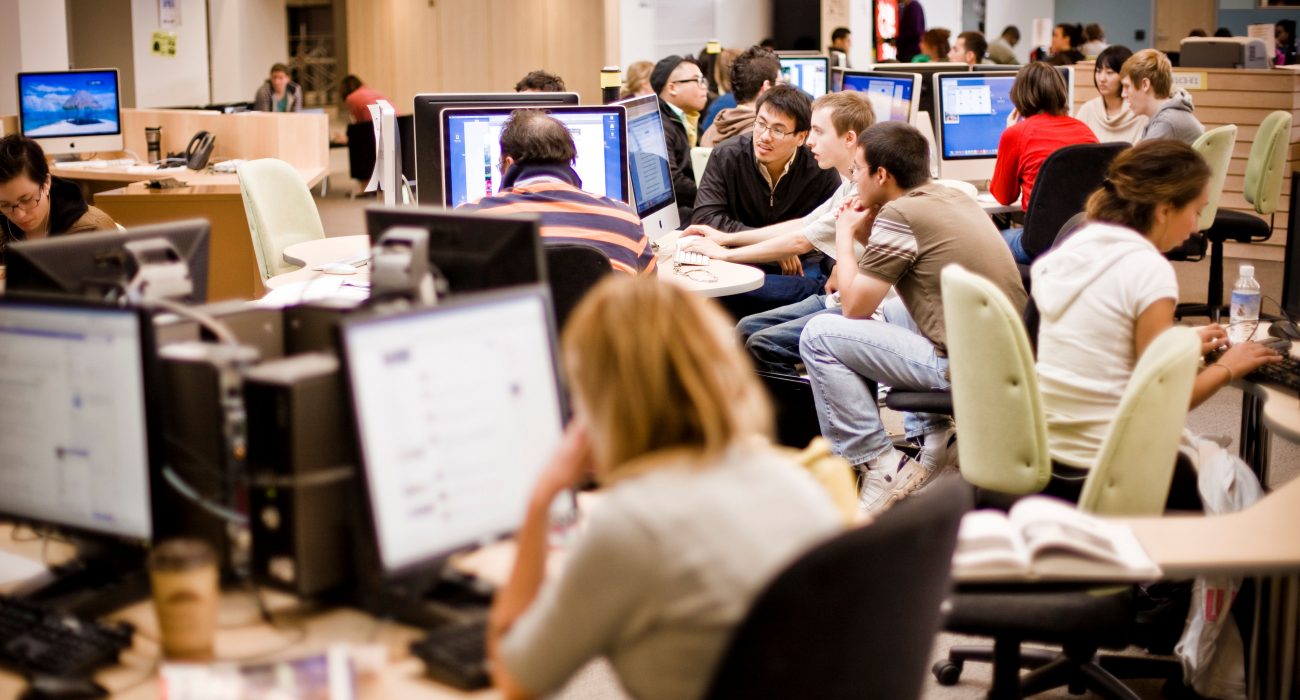 Based on research by the House of Commons library, Labour says that if the Conservative government’s cuts to education go ahead, further education colleges would lose £1.173 billion, along with £451 million lost by sixth-form colleges. Labour’s calculations predict the closure of  up to 40 per cent of the 335 colleges in England.

Lucy Powell, Shadow Education Secretary and the MP who conducted the research, said the current government is “putting post-16 education on a cliff edge, harming opportunities for the next generation and holding our young people and our country back.

“Before the last election, Labour committed to protecting the whole education budget from the early years to 19, because we value the entire journey of a child through education, including early years and post-16.”

Writing for The Guardian earlier this week, she said “the Tories’ assault on further education will cost Britain dearly.” She predicts that 25 per cent cuts will lead up to four out of ten sixth-form colleges closing in England.

She also addressed Education Secretary Nicky Morgan’s recent comment on her understanding that further education is “in a fragile state.” She said: “I’m not sure how much her understanding is worth,” since it is “her government that is modelling a further 25 per cent to 40 per cent cut to 16 – 19 funding.”

An open letter penned from 129 college chairmen to the Chancellor George Osborne has warned that this will push further education “over the precipice,” and damage the country’s productivity and future.

From this year, the compulsory leaving age of education is 18. These cuts have called this policy into question, along with the viability of the government’s plan to create three million apprenticeships by 2020.

University and College Union General Secretary Sally Hunt said “colleges need stable investment to continue to help people of all backgrounds fulfil their potential,” and that such cuts make her scared for the future of the department.

Post-16 education is not the only area to be affected. The chancellor has asked nearly all government departments to cut their spending between 25 – 40 per cent in the Spending Review on the 25th of November. Health and overseas aid are amongst the departments that have had their budgets protected.

He said that “I know some ask: Why do we need this surplus? I’ll tell you why: To protect working people… it will make our country more resilient, safe and secure.”

John McDonnell, the Labour shadow chancellor, has said the move is “more about politics than economics.”

Further education cuts in the 2015 Spending Review come as members of the University and College Union strike over pay disputes. 20,000 members of staff are estimated to be taking part.

In August this year, a survey of 93 colleges in England suggested that further education was on “starvation rations”, with classes being dropped and extra-curricular activities at risk. Large classes are also an increasing problem.

Almost all college principals blamed the lack of government funding for the financial health of their establishments. 36 per cent of these do not think that under the current conditions they will be able to provide the support students need.

Since 2011, colleges have faced three separate spending cuts, totalling a 40 per cent reduction in the budget.  Many fear that further budget evaluations next year could lead to a further 40 per cent drop in funds for post-16 colleges. Only education for 5  – 16-year-olds is protected in this current review, with all other areas vulnerable to cuts.

“College budgets have been decimated in the last five years and the sector, as innovative and flexible as it is, simply cannot take more cuts,” said Martin Doel, Chief Executive of the Association for Colleges.

Skills Minister Nick Boles has shown his support for the budget cuts, adding that “we need to move towards fewer, larger, more resilient and efficient colleges.”

A spokesperson for the government said that “we have protected the schools budget and ended the unfair difference between post-16 schools and colleges by funding them per student, rather than discriminating between qualifications.

“We have provided sufficient funds for every full-time student to do a full timetable of courses regardless of institution—and increased support for those who successfully study four or more A-levels and large TechBacc programmes.”

Some argue that this simply isn’t enough. James Kelvin, deputy Chief Executive of the Sixth Form Colleges Association, has said that the cuts “confirm our fears that some sixth-form colleges could be wiped from the education map.”