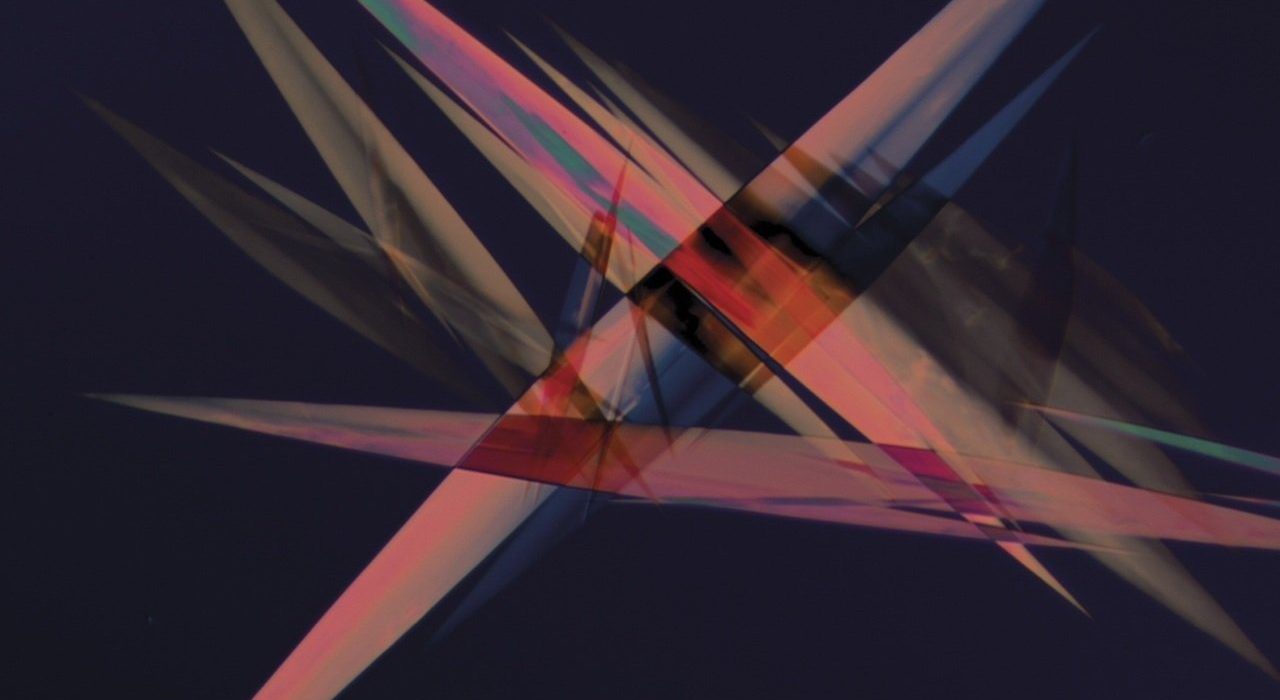 Russian doping must be a wakeup call for professional sport

The decision taken by the World Anti-Doping Agency (WADA) to recommend Russian suspension from international athletics was absolutely unprecedented. The scale of the widespread doping by Russia has come as a surprise to many, including former WADA President Dick Pound and the new President of the IAAF, Lord Coe. The uncovering of a state-sponsored, complex organisation of cheating on an industrial scale should cause those in all sports across the world to question how much doping is taking place in order to prevent it.

The independent report stated that Russia should be suspended from athletics. It went on to report that the Russian Sports Minister personally ordered that anti-doping labs “manipulate particular samples”. Moscow’s anti-doping lab was infiltrated by the Russian secret police and was the scene of the “intentional destruction” of 1417 samples. The report also describes the London 2012 Olympics, stating that they were marred by “widespread inaction” against Russian competitors.

Moscow’s original response was one of aggressive denial, with the Russian Sports Minister describing British Anti-Doping of being “worse than Russia’s”. However, one of the most spectacular row backs has since taken place, with Vladimir Putin announcing a public enquiry and, on Thursday, Russian Athletics revealing that it would admit some of WADA’s charges.

It’s no secret that certain countries have taken anti-doping more seriously than others. The Secret Race, Tyler Hamilton’s award winning memoir on cycling in the Armstrong era, details the contrast between the strict French doping laws and the lax controls in Spain. Hamilton’s team used the Madrid-based Dr Eufemiano Fuentes, who supplied many of the top riders at the Tour de France, and is also alleged to have assisted Tennis and Football stars (although he is yet to disclose the exact details of such links, despite trying to sell the information in 2013).

However, WADA has never recommended that any country be removed from cycling, which makes their statement on Monday all the more astonishing. Whether the IAAF act upon it is another matter, but WADA clearly have a large amount of watertight evidence, otherwise they could not have even contemplated taking on the might of the Russian Federation.

Whatever the outcomes of this episode, it will be seen as a dark day for international athletics and Olympic sports in general. However, that is the greatest hurdle that anti-doping crusaders face, and reputation damage will continue to prevent governing bodies from taking action. Sunday Times journalist David Walsh played a major part in the downfall of Lance Armstrong and is one of the most notable anti-doping campaigners.

Walsh tweeted on Monday that the report’s allegations “would jeopardise its [athletics] place in Rio” and that this made it “a big day for anti-doping”. The problem is that these kinds of threats make many athletics administrators prefer to cover up doping rather than expose it, because announcing doping scandals causes almost irreparable damage to a sport’s reputation.

As the other major sport to have been affected by recent scandals of this kind, professional cycling gives a hint as to what will become of athletics in the coming weeks, months and years. While the consensus among journalists and the authorities seems to be that cycling is the cleanest it has ever been at the moment, its reputation for doping is still overwhelmingly negative among the wider public. The fact that Chris Froome must continue to face a barrage of questioning and protest over the nature of his wins shows that the distrust of cycling remains strong.

It is an odd paradox that for a sport to be able to crack down on doping, it must drag its own name and those of its clean athletes through the mud in the process. Athletics and Lord Coe must be prepared to go through this uncomfortable process if the sport is ever going to clean up properly and hopefully this will be the moment at which that process begins.

It also proves how woefully the WADA can be at enforcing their regulations at major events. This is not due to widespread incompetence, but more a sheer lack of resources. They operate on a £19 million annual budget, which they have justifiably complained is too small an amount to deal with the problems. Global anti-doping working on a budget similar to that of a Champions League footballer’s salary makes it of little surprise that a large country could engage in the practice of “state-sponsored doping” and get away with it for years.

If the athletics’s sponsors desert them and the public loses all trust in the governing body, then it’s unlikely that any other sports will risk the commercial turmoil of exposing their dopers. However, if athletics does manage to clean up without its reputation being completely ruined, it could be a real watershed moment for anti-doping. It’s also worth remembering that the IOC were marred by corruption allegations after awarding the 2002 Winter Olympics to Salt Lake City, but has since managed to drastically reduce criminality within the organisation.

What happens in the coming months will surely shape how all sports are governed in future. If the correct procedures are followed, testing is stepped up and athletics comes out of the other side with its reputation restored, then it really will be a victory in the fight against doping.