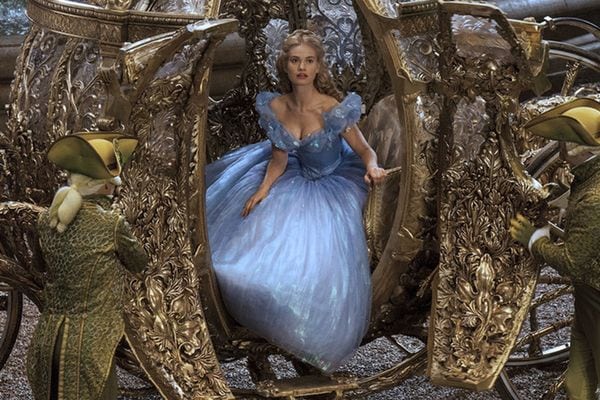 Should we be excited for Disney’s live-action remakes?

No matter what generation you are part of, Disney’s classic animations such as Cinderella, Lady and the Tramp and Alice in Wonderland will always hold a special place in your heart as probably some of the first films that you ever saw and fell in love with. In this collective love, their development into live-action films can only be seen as a good thing from a creative perspective.

Personally I was sceptical about this whole live-action fiasco, until I was dragged along by my younger step-sister to a screening of Kenneth Branagh’s Cinderella in April. The thought of Disney publicly executing one of their most precious characters was disastrous, as they almost did with Maleficent. Thankfully, Branagh and his magical directorial vision left me in a state of excitement to upcoming releases like John Faverau’s The Jungle Book, which is influenced heavily by Andy Serkis’s work; and Bill Condon’s Beauty and the Beast.

A re-creation of iconic films is a fine line to walk, but when some of the best actors, directors and producers are joining the party over at Disney, one cannot help but turn some attention towards them and also praise them for their frivolous efforts in delivering a new generation into the magic that is so synonymous with the brand. Take for example Alice in Wonderland, as directed by the enigmatic Tim Burton. The film broke the special $1 billion mark, which prompted Disney to start exploring other films to add to this growing live-action series. Although cynics will exploit mundanity on Disney’s behalf in re-creating pre-existing properties to gain an affirmative profit on their films, I personally see it as a playground for directors, like Branagh and Burton respectively, to create a piece of work with their style and signature placed on it. Will people really comment upon Disney’s constant development of the Star Wars Universe? I highly doubt it. So why feel negative towards this side of their game? The countdown is on for a live action enactment of Hakuna Matata….

Or should we be sceptical?

For some reason, I can’t help but just feel as though live-action films of the Disney kind—particularly remakes, are a quick and easy cash cow for film producers, directors, distributors and whoever else—in the most predictable way possible. I don’t have anything against remakes. Sometimes, remakes are good because they’re an easy watch, sometimes there’s a twist in the plot and you see things in a new light—like Malificent. But live-action remakes like this year’s Cinderella made me pensive about the future of Disney films. Is there really a lack of imagination out there now?

Take Cinderella, for example. Swarovski. SWAROVSKI. The glass slippers were by Swarovski. And that’s fine. But did it really have to have a paying gallery exhibit in Leicester Square this year? That’s advertising and product placement, and Swarovski is a big company. I feel as though this shifts the importance of film into purely aesthetic value only. You won’t care about the characters or poor Cinderella. But as long as she’s the one with the glass slippers by Swarovski that’s okay, right? It’s totally not a marketing ploy at all, is it?

Fairy tales were intended to teach morals and put one in an element of fantasy—especially children. I don’t want to sound old-fashioned at all, and I’m all for the advancement of technology and making visual possibilities that much more accessible, but wasn’t the Disney legacy because of animations? I don’t think there was a live-action Disney film existing until 1950 and that was Treasure Island in Technicolor—and the purpose of Technicolor is so similar to animation in that it replicates a dreamlike quality, and this is probably why it was abused for its effect in musicals.

If I were to take a stance on liking any live-action film at all, Tim Burton—yes, fine, I like it. Alice in Wonderland was okay at best and I liked it, but it doesn’t stand out by any means. While at Disney during the 1980s, Burton’s first animation short, Vincent, was made with the help of an apprenticeship programme there—meaning Burton already had a relationship with Disney from the get-go. Sell-outs gave Burton trust and creative power with Disney—and who is he to deny a handsome paycheck in return for guaranteed success at the movies? 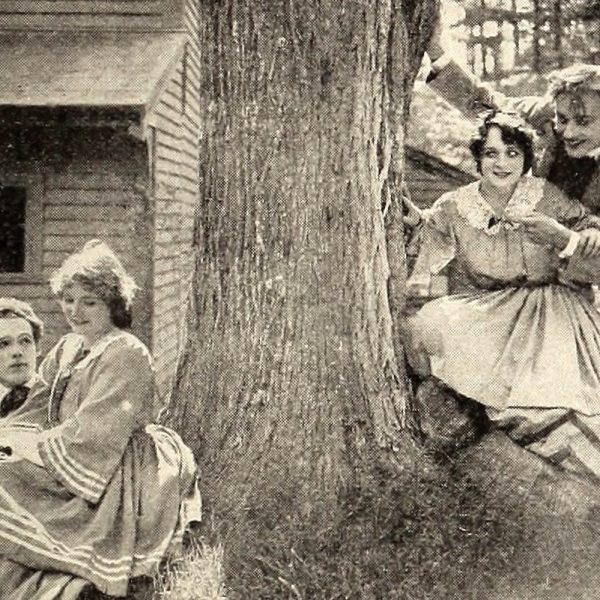 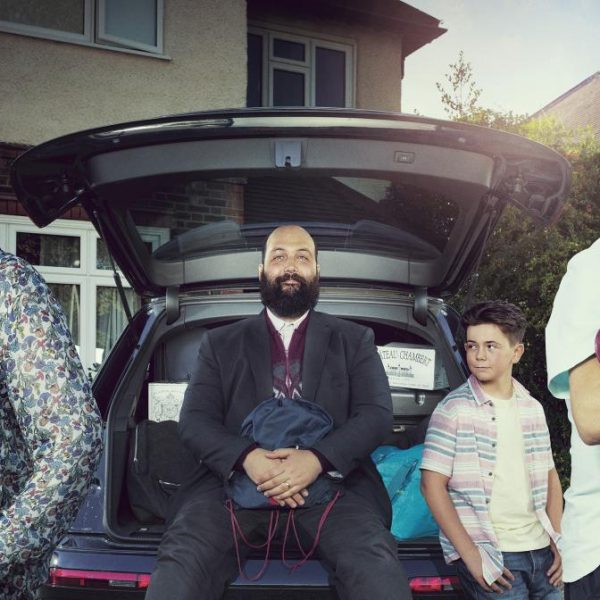