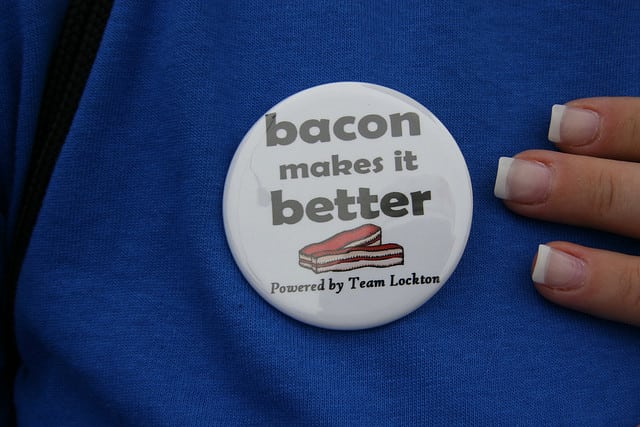 Sugar, bacon and the missing link

Pigs laugh mercilessly while vegetarians can’t help but feel a bit smug. No-one else however, has seemed very pleased by the WHO’s announcement that processed meats such as bacon, sausages and ham, are to be classed amongst the most carcinogenic substances. Eye-rolling is understandably the response from societies being told that almost everything is bad for them.

The announcement came not long after calls by Jamie Oliver for a sugar tax to be introduced on fizzy drinks in the UK. Brighton, where the tax was trialled, increased certain sugary items by a whopping ten pence each. Even sticks of rock were subjected to the increase—a move which, at a seaside resort, seems as harsh as taxing cinemagoers for buying popcorn.

Though the way in which many children are now being brought up high on sugar is certainly an issue in need of addressing, I fear that this tax would be a step too far in attempts to control the way we live. Jamie likened it to putting children on the naughty step, but viewing the state as society’s better-knowing parent is a slippery slope.

Will Mary Poppins soon be censored so that a spoonful of sugar no longer helps the medicine go down?  Will Willy Wonka’s Chocolate Factory be rated 18, not because the film creates the sense that his creepy factory is part of a child molesting scandal, but for its glorification of glucose?

It is clearly not an action that would deter purchases. Jamie claimed the move would be “symbolic” but such rhetoric is as patronising as suggesting that sticks of rock should be renamed ‘sticks of sugar’ to avoid misleading consumers. Another reason put forward was that it would raise £1 billion per year. This would then create a situation, as has happened with tobacco and alcohol, in which the government is benefiting from the very thing it intended to condemn.

Yet, the most problematic aspect of such actions—both taxing sugar and alerting people to the potentially dangerous side effects of processed food—is that they target the consumers and not the producers.

This is not to say that the producers of sugar and processed meat would not be affected. It seems odd that a government that loves to adopt policies that disproportionately affect the poor, and is at ease with interfering in the most minute details of our daily lives through the Investigatory Powers Bill, would immediately reject the notion of a sugar tax.

Yet once we consider that it was reportedly a phone call from a Florida sugar baron that had caused Bill Clinton to drop propositions for a sugar tax in the US, reasons behind the rebuttal became clearer.

It was, of course, the meat industry that replied particularly cynically to the bacon-cancer revelations, mocking the pedantry of an organisation that also rightly identifies breathing in polluted air and sunburn as carcinogenic. No argument of any substance was given to support the industry’s contention of the classification.

But targeting those that buy rather than those who make the food, even if there may be a knock-on effect, is still both unfair and insufficient.

People are actually buying less visible sugar and more ‘invisible’ sugar—sugar that is added to low-fat products, to bread, baked beans, pies and even fish—the list goes on. These are not conscious consumer choices to eat more fructose syrup but tricks played by industries to ensure our sweet teeth enjoy the taste of their food. And it is the diets of the poor that are most affected with foods high in sugar, like the value ranges found in supermarkets, that use sugar and salt as cheap bulk, being more affordable.

It is equally short-sighted to expect people to reduce their consumption of processed food when it is the meat industry’s disregard for both the animals that are eaten and the consumers that eat them which has caused processed meat to become a cheap alternative to fresher, healthier, and thus more expensive, produce.

Implementing higher food standards across the board, rather than allowing health and ethics to become a niche market under the name ‘organic,’ would increase the supply of such food and thus reduce prices; as would supporting local co-operatives and community gardens. Targeting the culture of fast food that has snuck over from the Atlantic so that McDonald’s can’t claim to be offering a healthy option simply by adding a few floppy lettuce leaves to the menu, would be another positive step.

But increasing the already varying prices of fizzy drinks by a few pence, and creating a bacon and sausage scare? The outcome is more likely to be a nation so unhappy from being told that everything is bad for them, that the consumption of sugar and sausages peak in a comfort eating frenzy, or as consumers engage in a childish revolt against being sent to sit on the naughty step. 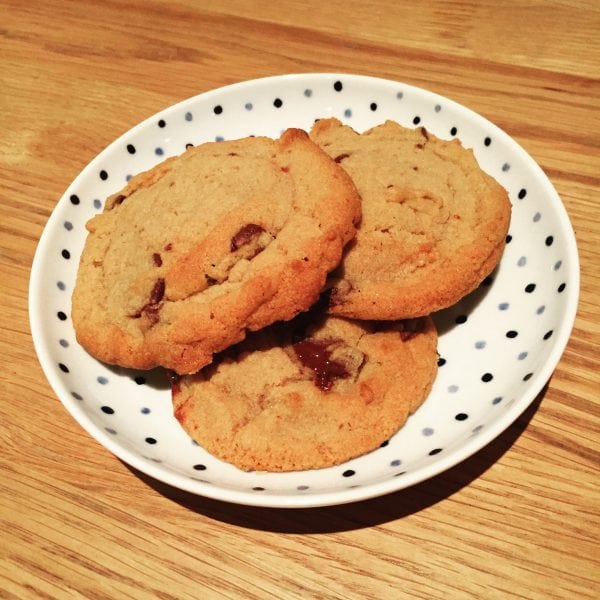 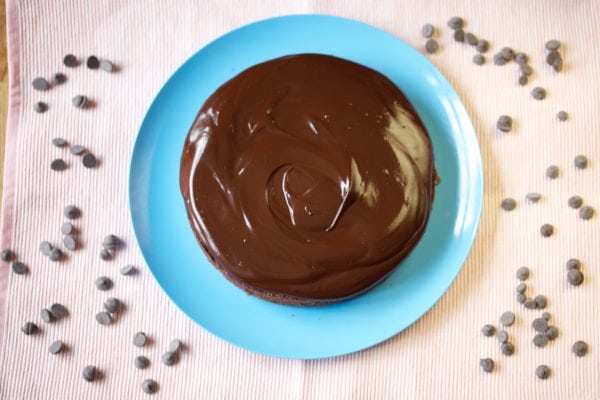 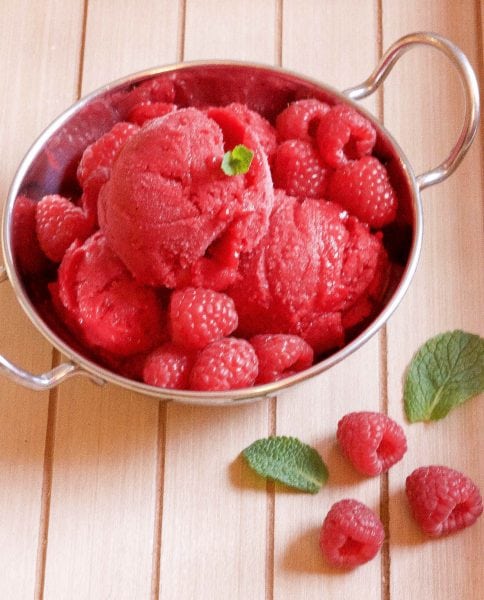