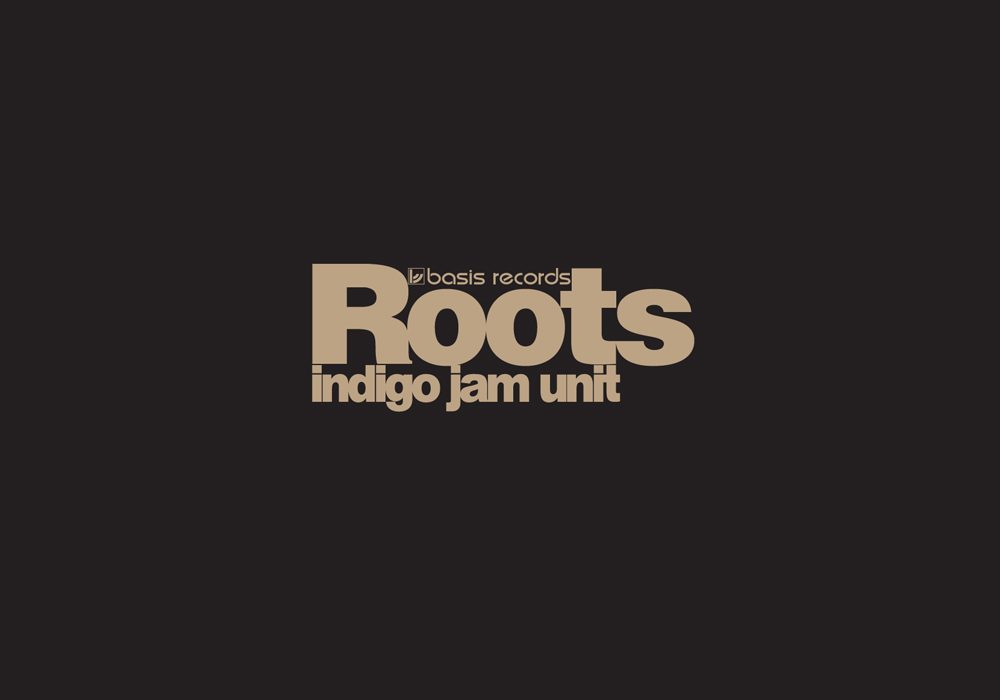 We’ve come to Indigo Jam Unit’s 10th birthday and I, for one, think it’s time to look back at one of their defining midway points, Roots, released five years in. Indigo Jam Unit are one of the key centrepiece bands of Japanese jazz and the nu-jazz scene. This group has got to be one of the most energetic, vibrant and frenzied sounds I’ve ever heard. Their music allows you to indulge yourself in the throbbing upright bass, escape in each repeated riff, and get lost in every clean drum hit.

They formed as a trio in 2005 in Osaka, Japan before being suggested to add Takehiro Shimizu on the drums. This entirely transformed the sound of the group, with a twin drum setup and Shimizu’s recognisable rhythm defining their style. What’s magnificent about this group is that their outside influences are fully visible within the music, and set up each tune with a personality.

‘Roots’ is the title track, and gives the album momentum like you’ve never heard. It begins with barely any drums and a pulsating piano melody repeated again and again, until the drums and bass build into an energetic and fulfilling piano solo. This for me, is what jazz is and should be. This quartet can frame suspense like nobody else. This is pure, nervous, tense excitement.

Nu-jazz as a movement could far easier be described as what it isn’t. As a term, it remains an overly broad umbrella, loosely denoting the blending of multiple jazz styles, usually with electronics. Indigo Jam Unit don’t use electronics. Instead I see an amalgamation of jazz-hop, traditional jazz, soul and free improvisation. The free improvisation is key as each track on this album feels off the cuff, as if it’s caught in the moment and could never be recreated.

On ‘Voyager’, a tight and energetic drum and bass-like beat darts between the melody and makes you feel lost in the music. This then somehow opens up into a surprisingly zen and controlled piano solo above the twitchy bass,. It shouldn’t work, but it does.

You can imagine a curdling “yeeee” reeled across ‘La Tomatina’, their answer to Latin. This has got to be my favourite track on the album. It’s simply impossible not to move your feet, as they combine a samba piano line with irresistible drums and bongos. In an interview they named this the “Spanish Tomato Festival” but I would call it more Mexican jumping bean combined with chilli, because boy does it move. I beg you to listen to this track. The drums lose control, but the fantastic thing about this group is that every time they lose it, you’re right up there losing it with them. It’s sad to see no indication of them touring outside of Japan.

They’ve also done a funkier cover album with singer Alicia Saldenha, which again entirely pushes the boat out to another level. They are incredibly active on the scene, often doing joint gigs with Fox Capture Plan and SOIL&”PIMP”SESSIONS, lending their active groove to other band sounds. I find that their unique value is in their ability to dominate any style with their own characteristic take, and bring the listener right up into the moment with them. They are a proud trophy in the nu-jazz scene, demonstrating what jazz can do. Once Roots has grabbed you, listen to albums REALism (2007) and REBEL (2012) for further wig outs.