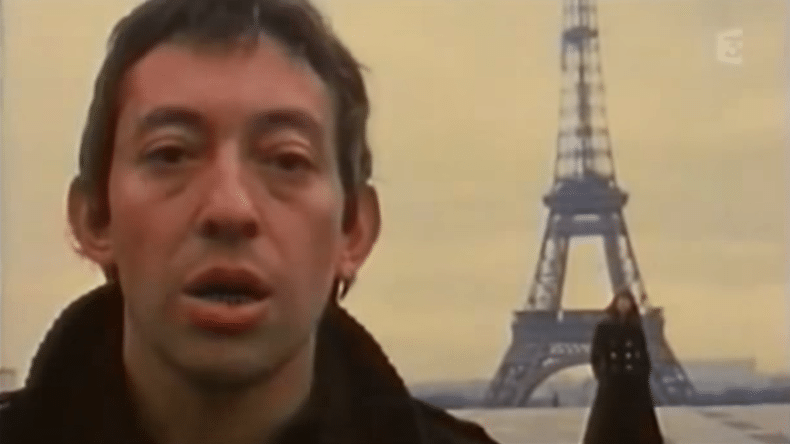 A tribute to the music of Paris

It’s almost impossible to know what to write, or what use writing anything can really be, in response to the tragic events of the last week. However, it would be wrong to not somehow address them. The reaction to the Paris attacks in comparison with other events around the world has rightly been debated, but no number of sanctimonious Facebook posts can prove to be a remedy to deepset and widespread grief. The perpetrators clearly wanted to make a symbolic rejection of the diverse culture that we all enjoy and engage with, and this in particular struck a chord with the British public. Paris is a city with an almost unparalleled cultural and musical acumen, it is right that we now stand in solidarity to pay tribute to it and ensure that it lives on.

Throughout modern European history, the music of Paris has been hugely influential, from the definitive works of Jean-Baptiste Lully in the Baroque era, to David Guetta pioneering the Euro House sound that has infected much of modern pop music. The romantic accordion playing of the bal-musette style is the iconic sound of Paris to many; anyone who has visited will be familiar with it. The city also has a fantastic jazz scene. It is particularly known as the home of Gypsy jazz. Django Reinhardt moved to Paris in a caravan as a young boy and went on to revolutionize jazz guitar playing.

In the 1950s and 60s, Paris-based singers such as Edith Piaf and Jacques Brel gained popularity worldwide with their mastery of the French chanson style. Later, the diverse and divisive works of Serge Gainsbourg created another icon. In the late 1990s, Parisian duo Daft Punk came to global fame, and have been dominating electronic and pop music ever since. Indie rock band Phoenix have found increasing success in recent years and show the role Parisian musicians have to play in almost every popular genre. The city, of course, also feeds into the more alternative aspects of music, with labels such as Cracki Records continuing to put out great releases by bands like Apes & Horses. In the days before the tragic events, Cracki in fact released the debut EP of Los Porcos, a surf rock band featuring three members of Manchester’s now disbanded WU LYF.

It is important to note that, throughout its history, Paris’s reputation as a musical hub has relied on immigrants and talented performers from around the world making Paris their home. Frustrated by racism and segregation in the USA, Josephine Baker found an adoring audience in the intellectuals of Paris’s jazz age, going on to forge a legendary career in music and dance. Composer Igor Stravinsky lived in Paris for much of his life, with his revolutionary and avant-garde composition The Rite Of Spring being premiered at the Théâtre des Champs-Élysées in 1913. Mercury prize nominee Benjamin Clementine moved to Paris at 19, taking inspiration from the passionate vocals of Edith Piaf, and honing his craft in the streets of the city.

The global reach of this great musical city helps us to acknowledge the international nature of music and its unifying power. Sharing music is incredibly important to us as human beings, it is an inspiring force that can accompany all of us through the ups and downs of life—the key role of music in every wedding and funeral shows this. This is why music often comes to the fore in the aftermath of important events. In locations as diverse as France’s parliament and Wembley stadium, rousing renditions of La Marseillaise have helped people to express grief and solidarity. Much of the political discussion about the threat to a ‘shared way of life’ in the wake of the Paris attacks has been exclusionary and founded on xenophobia, but music is one thing that truly can unify people, transcending nationalities and religions. It would be easy to be reactionary and look for divisions in the aftermath of recent global events; however, we need to focus more on what unites us and have compassion as we move forward in difficult times. Indeed, renditions of ‘Imagine’ by John Lennon and ‘Around The World’ by Daft Punk have already been powerful global expressions of unity and remembrance. One can only hope that music can continue to be of some small hope to those grieving, wherever they may be.