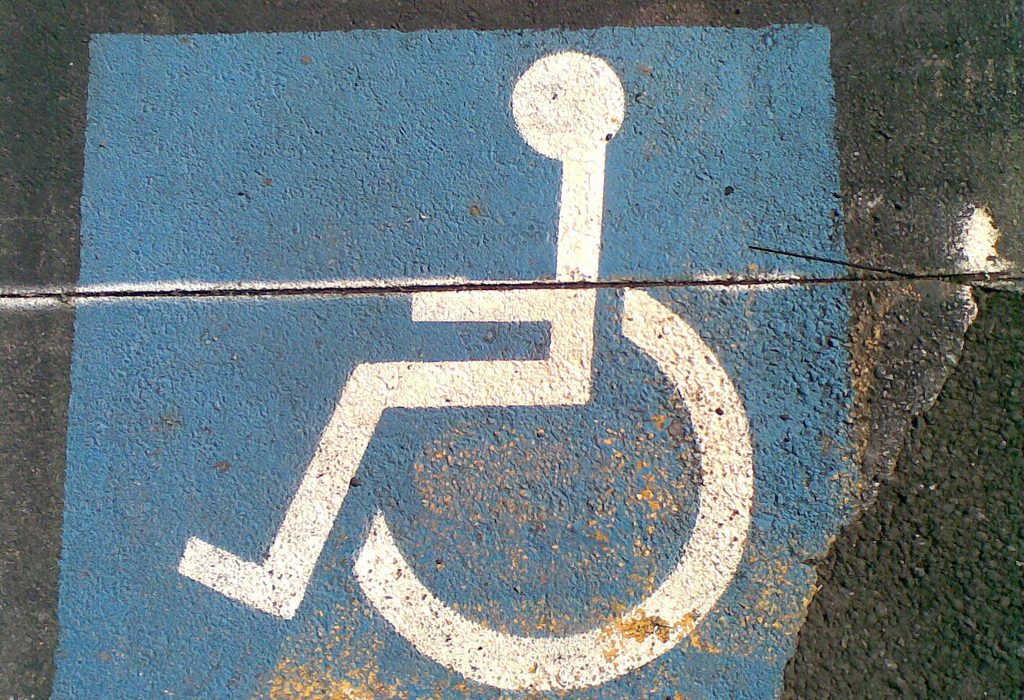 From 2016, the government will be cutting funding for disabled students, expecting universities to take on this responsibility themselves.

However, after a consultation on DSAs, Minister for Universities and Science Jo Johnson announced that although some specialist support would still be paid for by the government, such as sighted guides to help students around campus, Higher Education institutions themselves would have to cover the costs of non-medical support staff, such as note-takers and readers. There will also be a decrease in the amount of funding offered for equipment and specialist accommodation.

In a written statement, Johnson stated that the move is to “ensure that the limited public funding available for DSAs is targeted in the best way,” and “to rebalance responsibilities between government funding and institutional support.” He pointed out that: “There is widespread agreement that Higher Education providers should discharge their duties under the [2010 Equality Act] to make reasonable adjustments to accommodate disabled students, as other organizations and businesses do.”

A spokesperson for the University of Manchester said: “The government first announced these changes to the Disabled Students’ Allowances (DSA) in April last year, and have just released their response to a sector-wide consultation this week. Now that we have confirmation of the extent of the changes to some support worker provision, the university is planning how we will respond and continue to support disabled students. We see this as a positive opportunity to build on the provision for disabled students and to continue to meet our legal obligations under the Equality Act 2010 and will be consulting with colleagues and students via the Disability Consultative Group over the coming months.”

However, others have been more concerned, particularly about the consistency of support offered across higher education institutes, worrying that students at different universities might not receive equal support. The NUS suggested that smaller institutions with a higher proportion of disabled students might suffer a greater financial burden.

There are also fears that deaf students will be adversely affected, because although sighted guides will be funded by the DSAs, note-takers will not. Susan Daniels, chief executive of the National Deaf Children’s Society, said: “We are bitterly disappointed that the government has announced it will cut Disabled Students’ Allowance, which is a lifeline for so many deaf students at university. Deaf students desperately need support such as note takers because they cannot lip-read a lecturer or follow a sign language interpreter and take notes at the same time. Deaf young people are telling us they feel the government is intent on making it more difficult for them to go to university.” 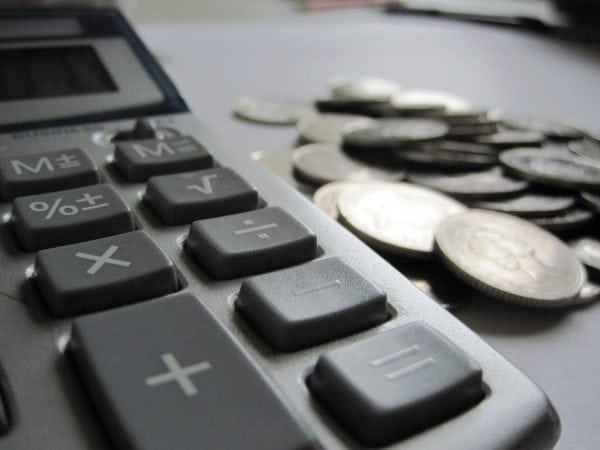