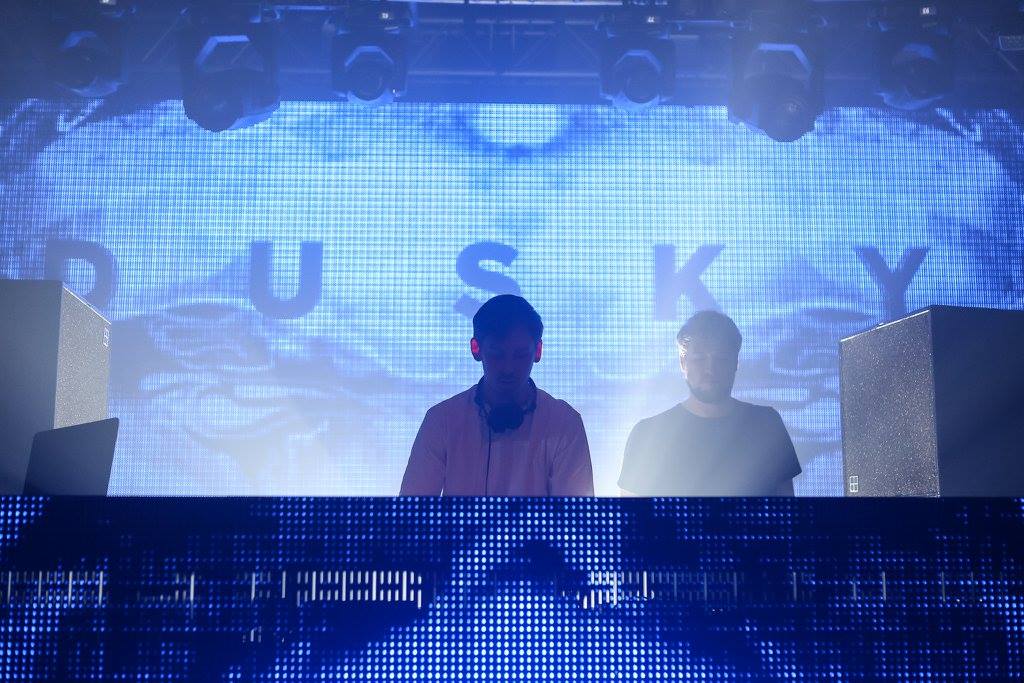 Yousef brought his Circus back to Manchester last Saturday for what promised to be another fantastic Warehouse Project. While there was much anticipation around headliner Dusky, their disappointing set was blown out of the water by other acts on the night.

Entering the Warehouse, we were greeted with a warm welcome of heavy beats from Dense and Pika. Apart from a late drop of Doomwork’s ‘Marmalade’, their set wasn’t the most imaginative. However, they did well in filling out the dance floor and building anticipation for Dusky, in what sadly proved to be a wasted effort. As our recent interview feature and review of last year’s Albert Hall show from Circus prove, we’re fans of Dusky here at The Mancunion. Last year’s Albert Hall show saw Dusky carefully build up the crowd’s mood, before dipping into some choice cuts of their repertoire.

Now, I am certainly not one to expect a DJ to play a show the same as the last, or only play their own music, but the dark, brooding and industrial approach that Dusky took with this show was nowhere near as clever or fun. Taking a more techy and glitchy approach, the duo spurned their more dancey tracks such as ‘Inta’ or ‘Yoohoo’, and instead chose the rather grating ‘Squeezer’. Their as-yet-unreleased track ‘Lydia’ did raise a reaction from a slightly disappointed crowd, but it felt too little to late.

Thankfully, Dutch DJ Joris Voorn stepped in to save the day, playing a b2b set with Kölsch not originally advertised on the lineup. This set proved to be an absolute treat, both for the crowd, and for the DJ’s who were visibly having a lot of fun behind the decks. What started as minimalist compositions evolved into frenetic sounds that sent the Warehouse wild, such as Voorn’s keyboard-fueled mix of ‘Sonic Highway’.

To these tracks, Kölsch responded with soulful house or disco, which proved to be the perfect counterbalance. His own track ‘Goldfisch’ was the sure highlight of the whole night; extending it to well over ten minutes, its euphoric feel transported the crowd to well beyond the confines of Store Street. Unfortunately, all good things come to an end; the disco-infused ‘Finally’ by King of Tomorrow proved a great ending to a sterling set. Huge cheers of appreciation from the crowd saw the duo windmill their towels in salute.

Deciding to move into the smaller confines of Room 2 to wind down the night, I was pleasantly surprised by the music there. The end of Subb-An’s set was strong, as was the surprisingly energetic closing set by Nastia. Despite being pretty industrial (at one point overlaying lairy gunshot effects akin to German DJ Barnt), her set energized a flagging crowd.