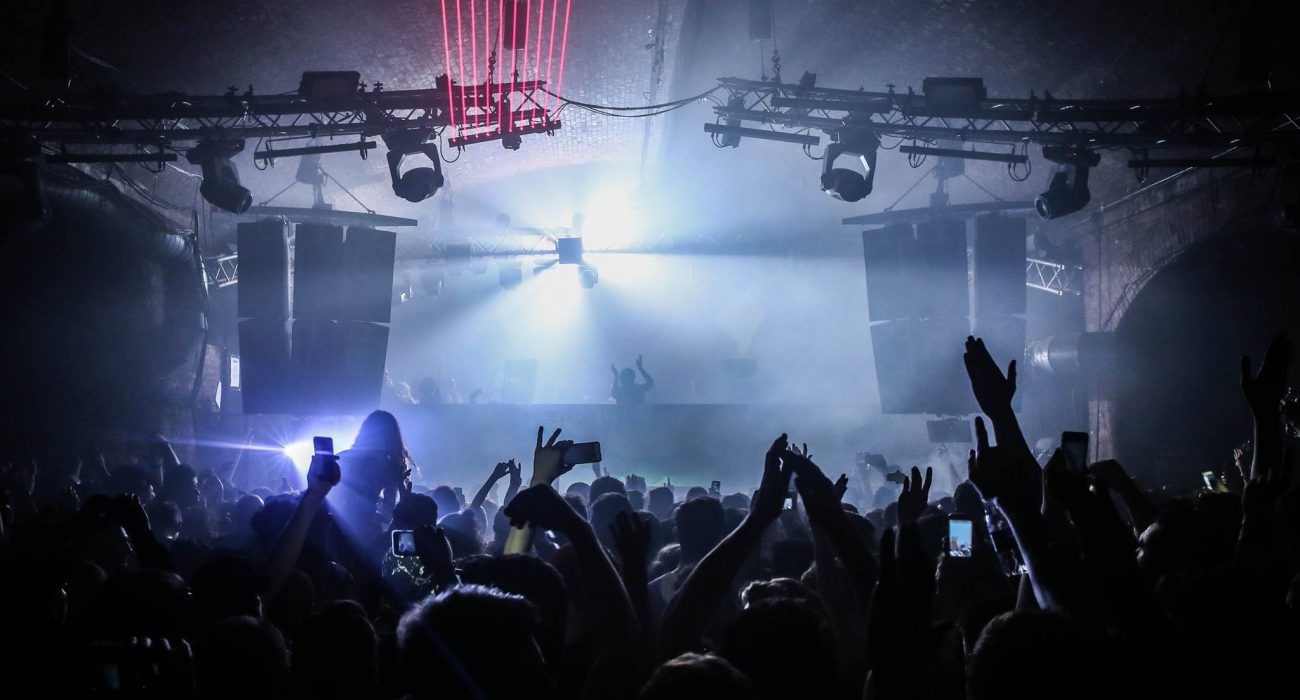 Saturday night at Store Street welcomed one of tech-house’s greatest heroes, Luciano, to the Warehouse Project. Following a busy summer season in Ibiza with his party known as ‘Vagabundos’, he showed every sign of continuing it here. The clouds over rain-sodden Manchester were temporarily lifted (if only figuratively).

Originating from the Chilean club circuit, where he has played a large part in assisting the electronic scene’s growth, Luciano’s sets often have a Latin American influence. It was definitely hinted at tonight, alongside the more minimal techno that he has developed over the years. The set is awash with glitchy blips, robotic stutters, and layered with various synthesizers. Occasionally Luciano gets into even more experimental psychedelia. At one point he plays with organic, shimmery tribal percussion and fuzzy harmonics. Moments like this are a reminder of his well-earned position as one of dance music’s most world-influenced and inventive musicians.

The equally excellent back-to-back performance from Eats Everything and Richy Ahmed should not be forgotten. After being blown over seeing Eats Everything about a year ago, I knew we were in for a treat. Yet the complementation of Richy Ahmed’s talent turned it into something even more powerful.

Both DJs understand a crowd. They know how to build them up and bring them crashing down again, effectively using crowd-pleasers in the appropriate places to get everyone moving. Of course, ‘Dancing! (Again!)’ was a highlight with its nasty stabbing bass that bounces between glitchy vocal samples. The contrasts between Ahmed’s disco/funk/hip-hop influences work particularly well with the R&B high-end and bass-heavy low-end moments of Eats Everything. The seamlessness makes it impossible to tell they are playing back-to-back, and that is surely a good thing.

The only times where I felt slightly let down by tonight is to do with some issues of the venue itself. By 11pm, there’s not much of a queue outside, but it is completely rammed inside. This makes it much more difficult to navigate than usual. It’s a little more manageable in the second room, although the intensity of the lights in here was off the scale tonight. Unlike most other nights, we all had to cover our eyes or look at the floor.

That said, the quality of musicianship made tonight a success. Once again, the Warehouse Project demonstrates its ability to put on some of the best parties in the North West.