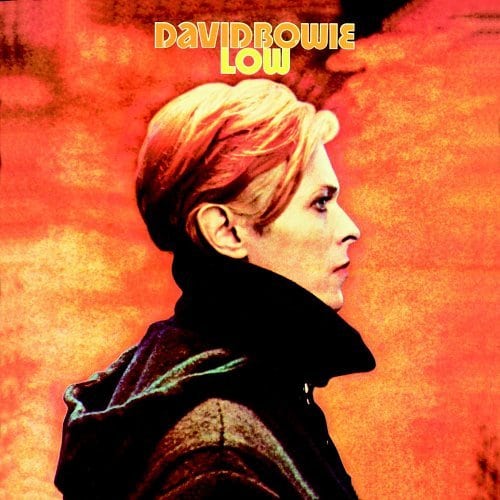 On the morning of the 11th of January, 2016, we all awoke to the news that the last son of Mars and planet Earth’s greatest pop star had died. I lay in bed distraught, listening to what seemed like an endless playlist of Bowie’s songs, each one wildly different from the last. I felt that bittersweet love for music you get every time an artist dies and you grieve through their work, those purgative sessions that sadly appear more and more frequently in our lives these days.

When I’d recovered a bit of composure, I turned to the peak of his avant-garde powers. His finest hour. Low was going on in full.

As ‘Speed of Life’ tore into my speakers like it’s from another dimension, making outer-space fare seem friendly and welcoming by comparison, I got thinking. Amid all the inhuman innovation, influence and mystique, is Low in fact Bowie’s most confessional album? An album that does what Blood on the Tracks does, only with an opposing kind of synthetic maximalism?

By this point, the album explodes into an iconic, utterly inimitable pop song that truly imparts “the gift of sound and vision” on listeners. I could write infinitely on this song because it’s forever in flux, forever changing each time you listen to it, and it never fails to surprise you. The most Bowie of Bowie songs.

Immediately after, we get to the crux of the record’s profound sense of weakness. On ‘Always Crashing in the Same Car’, one of Low’s underrated diamonds, Bowie’s quiet and understated vocals are almost forcefully carried away by heavy synths and thundering drums. Why do we keep making the same mistakes? Why can we do nothing to stop it?

A similar choked up confession echoes in the wordless harmonica howls of ‘A New Career In A New Town’, after the anachronistic clash of worlds on ‘Be My Wife’.  Though the frail human voices slowly drain away from the record, the humanity does not. The impressionistic, introspective and experimental pieces that figure on side two feel like the most cathartic thing he’s ever done. I’m getting choked up myself. Has this album always sounded so sincere?

We know that Bowie managed to produce this album escaping from the cocaine psychosis that led to vocal admiration of Adolf Hitler and support for British Fascism. Whilst that period epitomised the darkest of Bowie’s attempts to escape his humanity, the beginning of the Berlin trilogy portrays its finest hour.

Even with all the theatre—the performative death of the Thin White Duke, Visconti and Eno’s chasms of ambient production, the ultramodern sonic landscapes—it is David Jones who speaks to us.  Low is an album that paradoxically reveals the most of an artist when he is at his most oblique. It tells us that weakness and strength are not opposites: True strength can only ever come from weakness. The liminal space of Berlin in the 1970s sets the stage for recovery—a beautiful reaffirmation of Bowie’s mantra of a forever changing identity, and therefore his best album. Rest in peace. 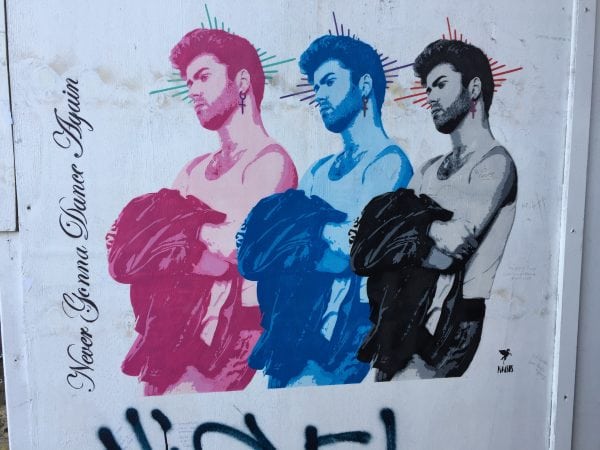 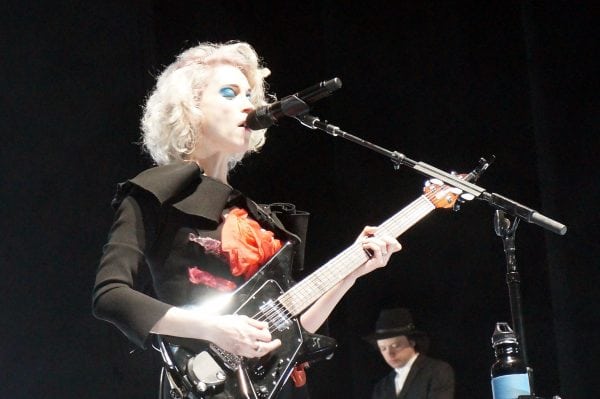