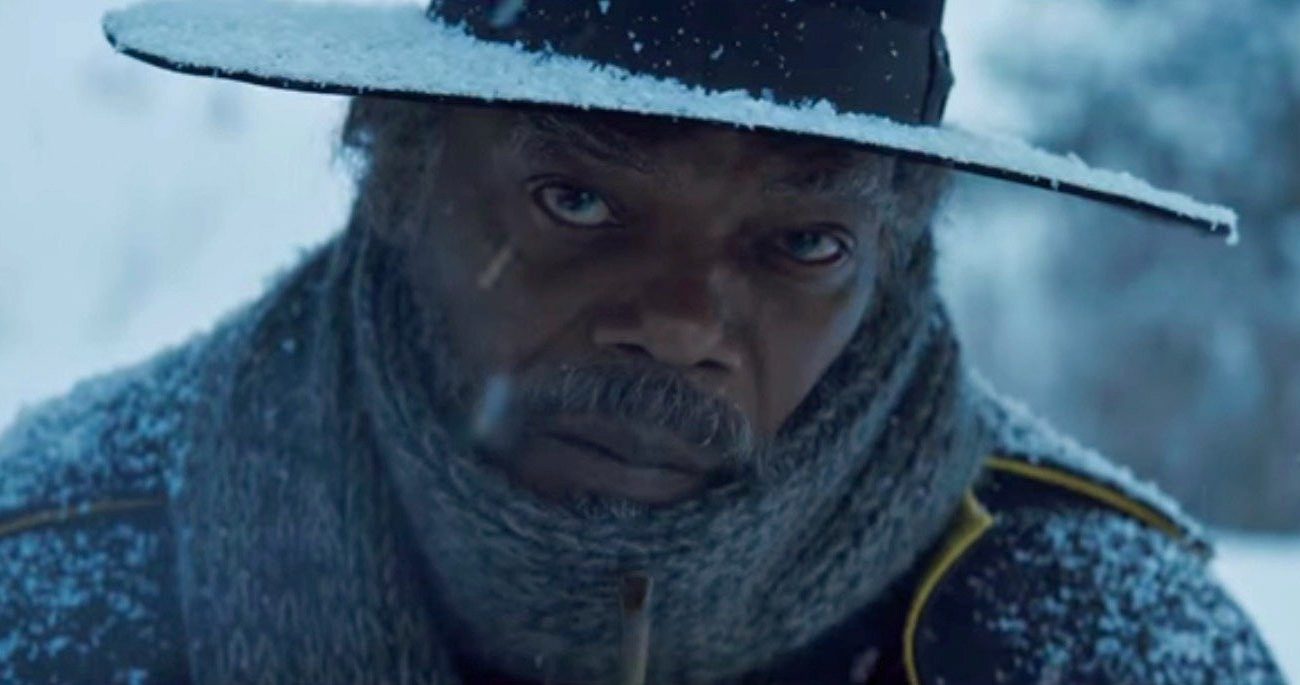 Confusingly billed as Tarantino’s eighth film (either Death Proof is being cast aside like a shameful love child or two lots of box office takings is not enough for the Kill Bills to be treated as separate entities), The Hateful Eight comes straight from the Tarantino textbook and takes him into new thrilling areas.

After avoiding the leaked script, initial pre-viewing fears of Django Unchained being ripped off quickly subsided as the only similarities lay in sharing a post-American Civil War setting—the plot is one based on lies and mistrust. We are introduced to the stoic and phenomenally named bounty hunter John ‘The Hangman’ Ruth (Kurt Russell), who is transporting his captive Daisy Domergue (Jennifer Jason Leigh), a crook worthy of a lucrative payout if she reaches Red Rock to be hung.

But obstacles arise along the way, including a potentially hostile bounty hunter played by Samuel L. Jackson and the alleged sheriff of Red Rock before they all reach the checkpoint and main location of Minnie’s Haberdashery. It is here where we meet the remaining characters accumulating to the titular eight who bear hate and it becomes clear that some are not who they seem.

An atmosphere of suspicion is rife throughout. How far can the word of any of these dastardly and abhorrent individuals be trusted? Appearances can most certainly be deceiving and The Hangman must decide who are the biggest threats towards him claiming his payment. The slow burning first half sees the tension escalate and even though, uncharacteristically, there are no grandiose action scenes, the intrigue of a typically excellent Tarantino script more than makes up for this. Quentin Tarantino’s dialogue is on it’s usual masterful level, with Jackson’s Major Warren producing some purely golden lines and proving why he continues working with the director after all these years.

Having said this, a real drawback of The Hateful Eight is in its failure to fully develop its characters. Some are great, but a good number of the characters are missing any attachment to them, making their fates rather meaningless. Michael Madsen’s Joe Gage, for example, was simply making up the numbers despite an having an interesting past alluded to.

Trimming the number of central characters could have solved this as Tarantino may be guilty of allowing himself to get carried away here. Alongside this, at 187 minutes the film could have done with a bit of trimming, especially in the first act, considering that it features only a handful of locations. Thankfully this was no critical problem due to the rare and re-energising inclusion of an interval, and ultimately, can anyone really complain with being given extra Tarantino-directed screentime?

Like with all of Tarantino’s back catalogue, there are standout performers in his latest effort, with Samuel L. Jackson being his volatile, bad-ass self, Jennifer Jason Leigh excellently portraying the hillbilly Domergue by adding comedic touches—but the film’s surprise element came in the form of Walton Goggins. Despite only really having had supporting television roles and even smaller big screen ones, his take on the the sheriff provides plenty of humour and one of the most ambiguous backstories.

Introduced as a zealot of the Confederate cause, wariness and caution are needed towards this odious character, but in spite of this he manages to radiate a certain charm reminiscent of a young and southern Jack Nicholson. Goggins’ strong performance could well make him Hollywood’s go-to redneck in the years to come.

Naturally, when watching a new film of Tarantino’s you immediately compare it to his classics, though when judging The Hateful Eight on its own merits it should go down as being an early contender to sit amongst the finest films that will be released this year—if that can be said in January. Yet, ordering it amongst favourite films the director has created is a challenge—it would have to be ranked in the mid to lower region. That can only be taken as a compliment for the man himself though rather than being an unfair criticism of what can not be denied of being an enjoyable film. 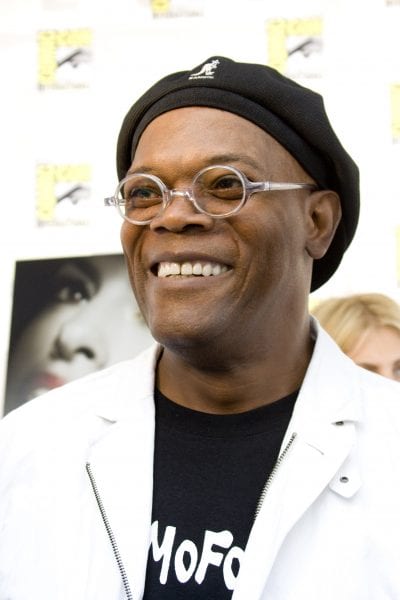 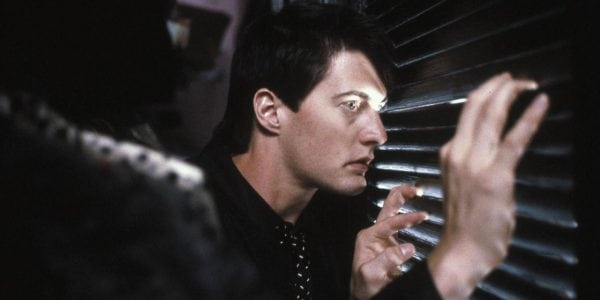 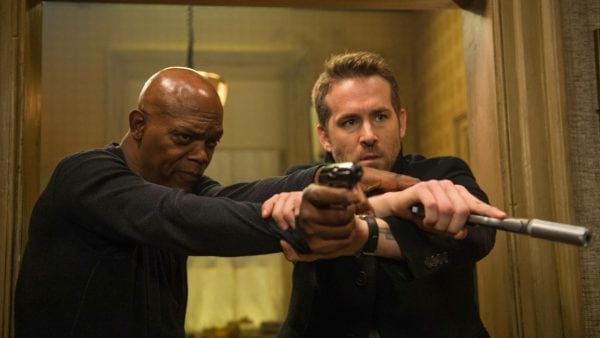