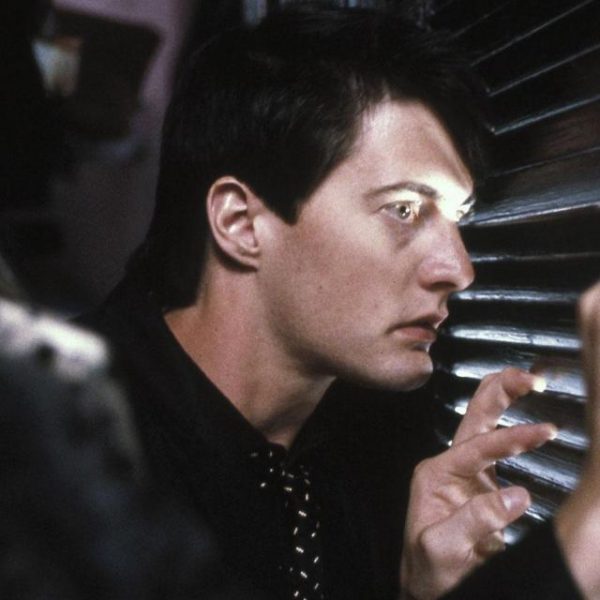 Who knows, maybe in a couple of years, people will go on about how “cool” VHS films are, just like with film cameras and typewriters today. But right now, unfortunately not everyone currently agrees 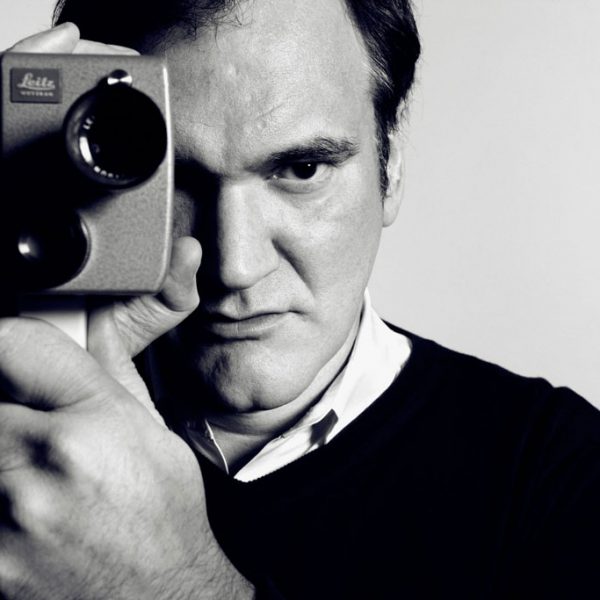 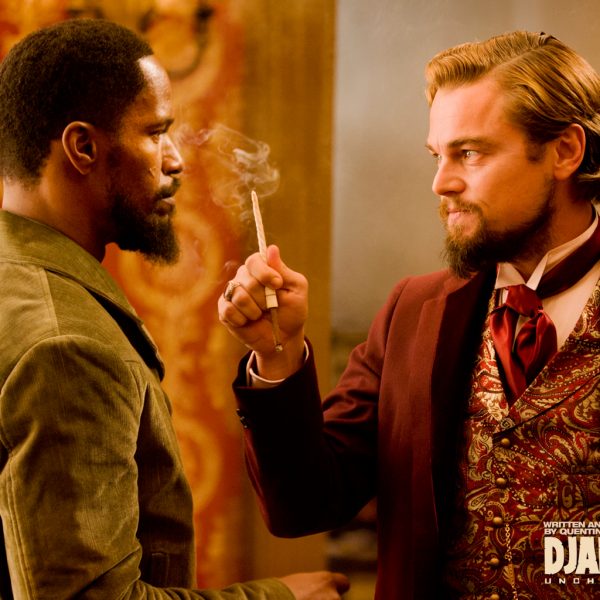 The Revenge of Tarantino 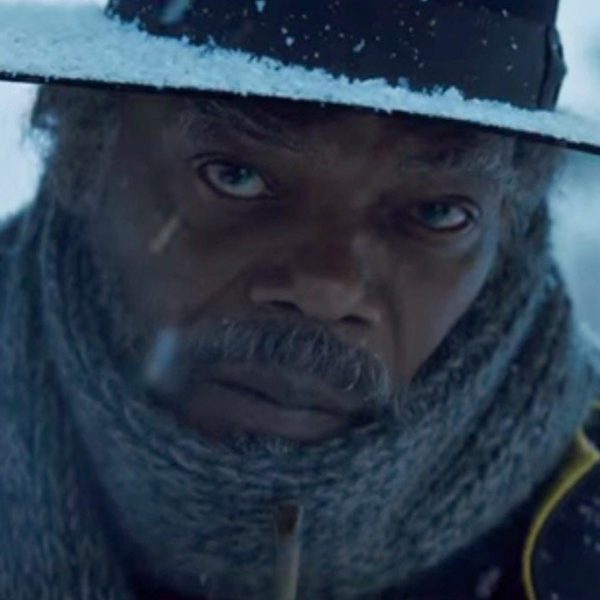 The Hateful Eight may not stand up as one of Tarantino’s finest films, but on its own terms it is an enjoyable flick featuring strong performances and the director’s trademark sharp dialogue 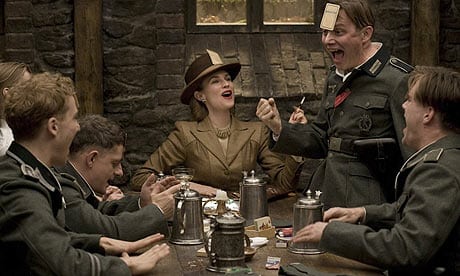 James gives us his Inglorious Casters 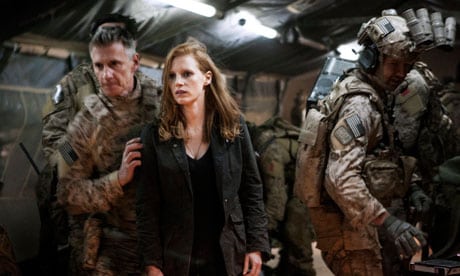 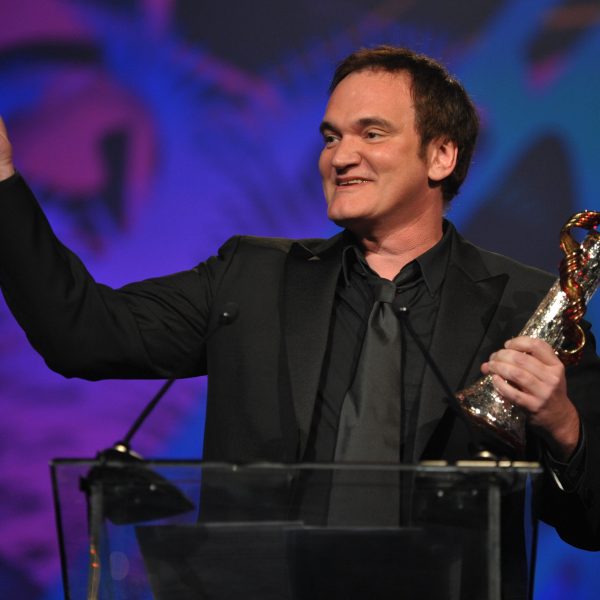