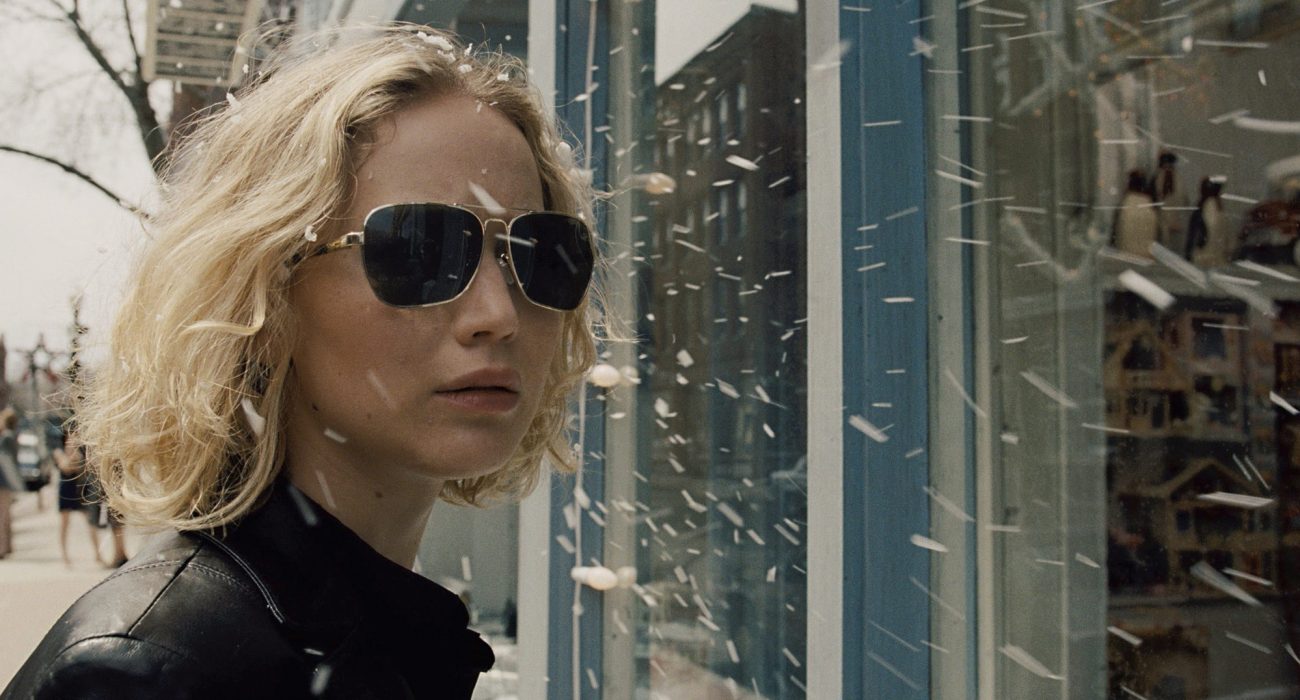 David O. Russell has created somewhat of a streak yielding varying results. With the proven winning cocktail of Lawrence and Cooper, Russell returns with his latest work—Joy.

Re-working an original script by Annie Mumolo, Joy tells the story of Joy Mangano (Jennifer Lawrence)—divorced, the desperate head of a eccentric household, and the inventor of the Miracle Mop. Also living under her roof is her soap opera-obsessed mother (Virginia Madsen), her father (Robert De Niro), who begrudgingly lives in the basement with Joy’s ex-husband (Édgar Ramírez).

Joy is the third successive piece of work in collaboration with Jennifer Lawrence, who was a mere 22 when she took on her Oscar-winning role in Silver Linings Playbook. The beauty with Lawrence is that she has an ability to project experience beyond her years, yet I was left unimpressed with this latest venture. Admittedly I am a Jennifer Lawrence fan, yet I found her performance in this to be jaded. Whether that simply be because she is playing an overworked single mother of two, I just feel Lawrence could have invested a lot more feeling into her role. Her performance often veered onto satirical, and I still can’t decide whether this was a deliberate move or not.

The narrative of the film uses a combination of flashbacks and fantasy sequences allowing us to see Joy grow from a hopeful and bright young girl to a grim juxtaposition once she hits maturity. One feature I did particularly like was the use of her ‘Mimi’ as the narrator. “Time moves forward, time moves backward, time stands still,” she says as the spectator is thrown between a scene with Joy and her best friend, to the first night she meets her husband, their wedding, and then the downfall.

The relationships between Joy and her best friend Jackie (Dascha Polanco) and her relationship with Mimi (Diane Ladd) are by far the most real within the film. A moment in which involves one of the pairs gathers and holds the emotional response of the audience only to let it slip between its fingers, and continue with the same monotonic rhythm the film set its pace to.

With the heightened intensity and genuine quality of Oscar success Silver Linings Playbook, you’d think Russell would aim to create the same aesthetic within this piece work—sadly, Joy fails to meet the mark.

A modern yet typical rags-to-riches story, Joy explores leaps of faith, betrayal, disappointment, and success. One element which shouldn’t go without note is cinematographer Linus Sandgren’s work. He and Russell find the perfect balance between portraying Joy’s turbulent path whilst matching it with the warmth of opportunity and optimism—the sole concept to the film.