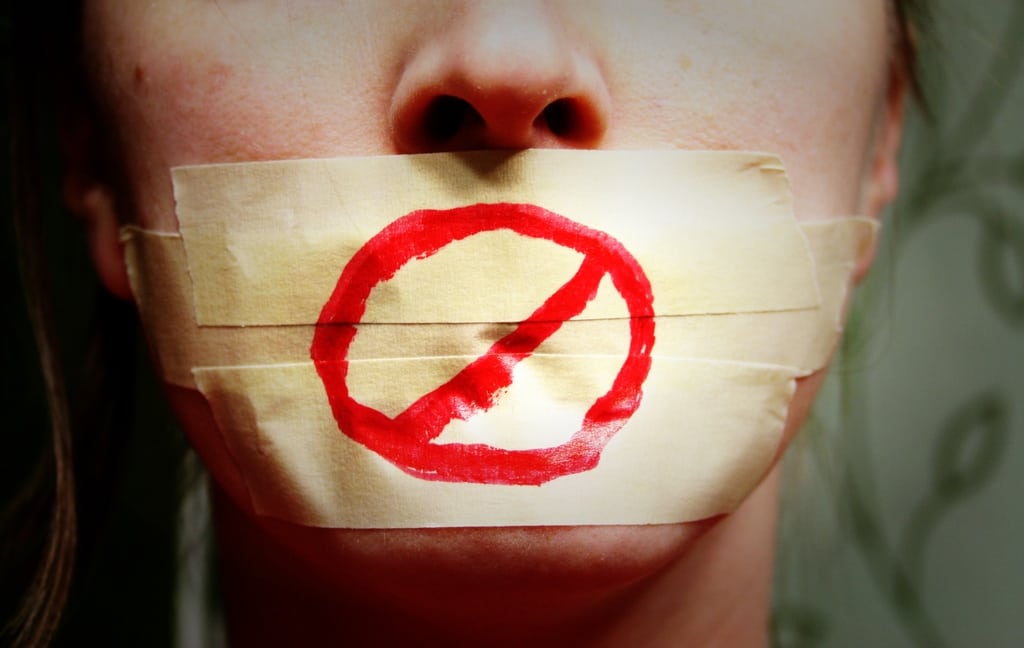 Last year, the University of Manchester standing alone gained a green ranking, while the Students’ Union gained an amber ranking, meaning it has “chilled” free speech through its actions. Put together they gave the institution as a whole amber.

This year, the institution gained a red ranking; the university dropped to amber, seemingly due to its Dignity at Study and Work policy, while the Union dropped to red following a range of high-profile interventions including barring Julie Bindel and Milo Yiannapoulos and the ban of Charlie Hebdo from last year’s Refreshers’ Fair.

It also cites the Union’s safe space policy—in particular that societies or invited speakers may not “promote or recruit to extremist ideologies or groups” and refrain from using “discriminatory language”—and the Student Media Code of Conduct, as Union policies that have earnt it its place as amongst the most censorious.

The 2016 results following a survey of 115 institutions come after the first ever FSURs last year, when 80 per cent of universities were deemed as clamping down on freedom of speech. This number has climbed to 90 per cent, with 14 per cent more universities ranked red than last year—55 per cent compared to 41.

Unsurprisingly after a year of headline-grabbing decisions by UK Students’ Unions, Spiked says that Unions are four times as likely to be ranked red than universities. Only 13 per cent of SUs earned a green ranking—including Hertfordshire and Southampton.

Apparently over the past three academic years, 148 “actions”, defined as “an executive decision that abridges free speech,” have been imposed—125 by Unions, and only 23 by universities. The most common was to ban specific newspapers, for example the ban by many SUs, including Manchester’s, of The Sun.

Amongst the most “ban-happy” amongst institutions, according to Spiked, were Edinburgh, Leeds, and LSE. In fact, 23 out of 24 Russell Group universities (excluding Southampton) received amber or red rankings.

Analysing the results, Spiked found that one in five institutions have Safe Space policies, while 42 per cent have “censorious equality policies.”

“Our Dignity at Study and Work policy is unchanged from last year, while the university has facilitated a number of events in recent months where controversial views have been aired in accordance with the code. It is therefore puzzling why our ranking has changed from green to amber in the Spiked survey.”

Naa Acquah, General Secretary of the University of Manchester Students’ Union, said: “The fact that the vast majority of universities are ranked as red shows how fluid the debate on freedom of speech is.

“The two Students’ Union policies which contribute to our red ranking prevent the promotion of views that are: ‘sexist, homophobic, racist, transphobic, disablist or otherwise discriminatory on the basis of a protected characteristic’ and ensure that societies or invited speakers do not ‘promote or recruit to extremist ideologies or groups’ and refrain from using ‘discriminatory language’.

“It is therefore bizarre that Spiked seems to want to support people being able to be openly racially abusive, make homophobic comments and discriminate against people because of ‘free speech’.”