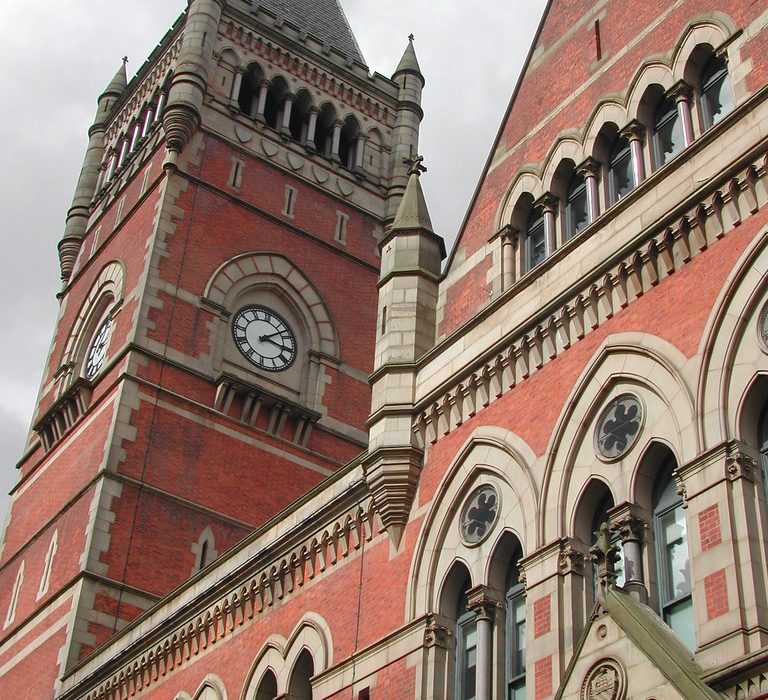 The British obsession with Higher Education needs to stop

The recent move by David Cameron to abolish maintenance grants for university students has led many to suggest that universities have made it more difficult for prospective students from poorer backgrounds to attend. The grants will be replaced by repayable loans, meaning graduates will be leaving uni with even more debt. The money will still be available for those who need it and the social stigma towards those who don’t attend university will continue to feed young school-leavers into the Higher Education realm. However, the prospect of an increasing amount of debt will not change this.

The current situation in the UK is the idea that everyone who finishes Sixth Form or college should go to university and those who don’t will be limited in their career. This needs to stop.

A lot of young people are sold down the river by the promise that university will be a guarantee of a well-paid job. This is simply not true and many students only realise this once the rose-tinted glasses of adolescence have been crushed by graduate prospects. Many students lack interest in their degree and can’t wait for it to finish. 8.2 per cent of students drop out before finishing their course. This is likely as a result of the ill-prepared decision to jump onto the university bandwagon.

For one, attending university in England is more expensive than anywhere else in the world. This is because all degrees are met with the same tuition fee. Higher quality degrees at world-class institutions are just as expensive as all other degrees. In America, the tuition fees are weighted based on the institution and quality of the qualification. The increase of tuition fees across the board in England in 2012 led to questions of whether a lot of degrees are actually worth it.

Studies suggest only a quarter of student loans will be fully repaid, which also questions the government’s decision to carry on charging so much for a university education. Most graduates end up having their debts written off and the government will recoup less than it has bargained for. The assumption is that the recent decision to abolish maintenance grants and introduce more loans is an incompetent attempt to plug the vacuum of money appearing in government purse strings.

The lifting of a cap on university attendances has meant that many courses will accept more applicants. The problem lies with the fact that a rise in the number of academic staff at such universities does not occur beside this. This creates a seemingly ever-increasing pattern of over-subscribed courses and rising student-to-faculty ratio. The lifting of the cap has made courses cash-cows for university funding, in some cases.

The Labour government’s vision of higher education for all has given an impression that there is no other option. The transition of the traditional polytechnic universities away from vocational qualifications to traditional degrees has meant that there is now a gap where high-quality vocational qualifications could once be achieved. The expansion of Higher Education in Britain has only caused the value of a degree to decrease, with an even greater need for graduates to have much more than a qualification at the end of university.

Of course, young people should be allowed the option to study at university and the diversification of university applicants is promising. This doesn’t mean that we shouldn’t limit the numbers of students at universities. University should be available to all, but that does not mean all should go to university.

The stark reality is that less than half of graduates have a professional job six months after graduating. The shortfall in graduate jobs has meant that there is now an expectation that employers should look for graduates to fill a role that doesn’t need a graduate. This further limits the prospects of those who haven’t gone to university and will force more school-leavers into a system that is currently not working.

Graduates are a vital part of the workforce but we don’t need so many. A rise in student numbers has not been met with a rise in graduate jobs. There should be a focus on producing graduates where they are needed.

Apprenticeships are pushed by the government but university is often seen as the better option. The current state of vocational qualifications means many feel that A-levels and university are the only choice. There needs to be an emphasis on the benefits of the alternatives to university and a clear basis for vocational excellence.

A widely-recognised standard for apprenticeships would attract more young people onto such schemes rather than developing a false sense of self-righteousness because they’ve attended university. Education has become a box-ticking exercise for school statistics, with careers advice emphasising the belief that the only route to a successful career is through university.

Schools instead need to highlight that not going to university doesn’t make you a failure, and break away from the extensive feeling that not having a degree will limit your career.