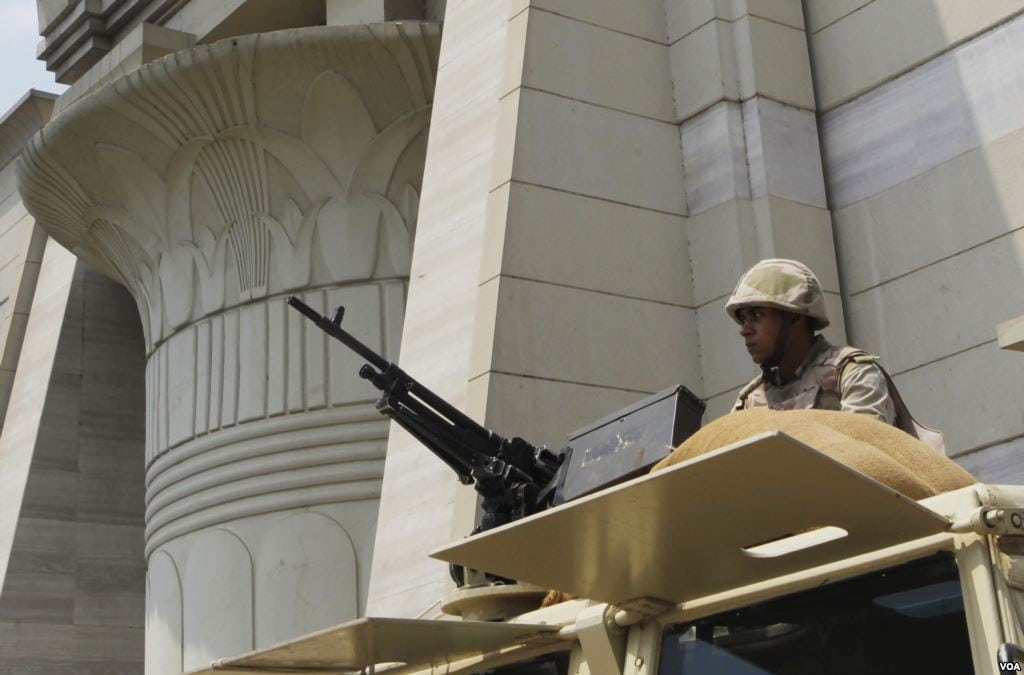 Delegates representing the Egyptian government and education ministry met with the British Council in London to confirm ten new partnerships between universities in Britain and Egypt.

According to the British government website, the agreement was designed to boost “collaborative work and research” and “marks a strong political commitment from both the UK and Egypt to sustaining a long-term strategic partnership in research, innovation and education.”

The deal has been in the pipeline since 2014 when it was stated that 2016 would be the “Egypt-UK year of research, innovation and education.” Late last year, details of the partnerships were finalised and signed off during Egyptian President’s visit to London in November.

Since 2014, President Abdel Fattah el-Sisi has presided over a post-revolution Egyptian state whose 2011 uprising was one of many across the Arab world. Almost five years on from the protests against the regime of former President Hosni Mubarak, Egypt is ruled by el-Sisi’s military autocracy.

Many see the outcome for the country as a one of the worst of the Arab Spring, and activists claim that state repression is more severe than prior to the revolution. The country has grappled with significant security issues and political instability since 2011.

However, a close educational advisor to el-Sisi involved in the UK deal, hailed the President and his role in forging the new relationships between British and Egyptian institutions, saying:

“The President of Egypt is leading the country towards a modern learning society. It is a golden era for education and innovation in Egypt. The close co-operation between UK and Egypt is a prime example of national vision promoting excellence and international cooperation.”

While the official rhetoric of the Egyptian government acclaims to a “golden era”, according to activists the situation in the country is one of unparalleled state surveillance and control. This includes crackdowns and laws against political protest and activism—to which students have been integral.

Shortly after the imposition of military rule in 2014, protests at university campuses in Cairo were shut down by force and in the last couple of years, scores of students—amongst other activists—have been detained by the government for ‘political dissent’.

The nature of el-Sisi’s regime in Egypt will undoubtedly raise question marks amongst activists as to why the British Council and British universities are keen to form partnerships with institutions under the jurisdiction of his dictatorship. Campaigners will argue that since the incumbent government has been in place, Egyptian students have gone backwards in achieving the freedoms many of them passionately demonstrated for in the spring of 2011.

The University of Manchester currently offers partnerships with universities across Europe, Asia, Oceania and North America, however none with any Middle Eastern or African institutions (with the exception of Israel). The newly created links between British and Egyptian universities aims to help grow Egypt’s higher education system and will provide a “provision of technical and vocational education to young people.”

However, critics of the deal will argue that no agreement should be made between British academic institutions given the political conditions endured by Egyptian citizens and students under el-Sisi’s authoritarian rule.