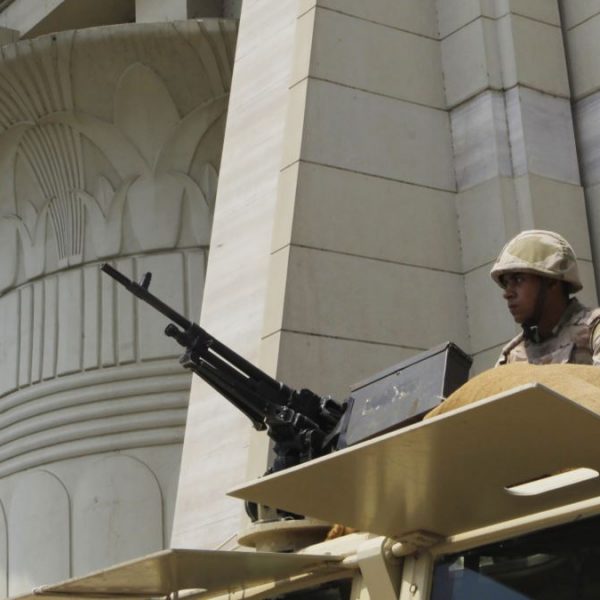 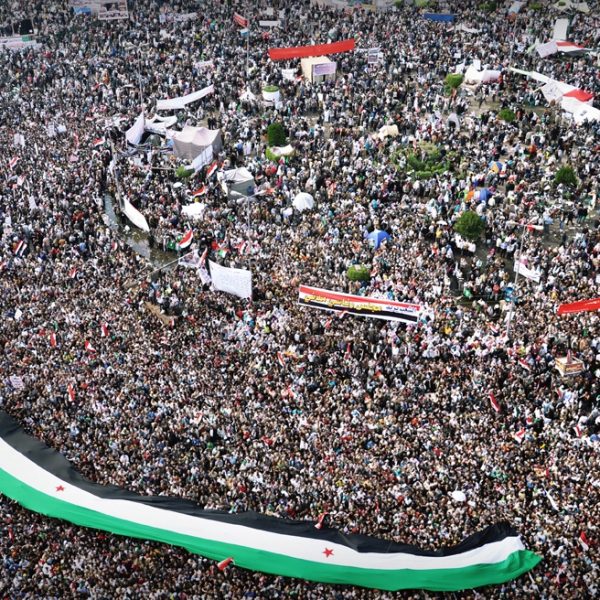 Riots in Britain and revolution abroad – it’s been a turbulent year in politics. Andrew Williams looks back, and asks what might be in store for the year ahead 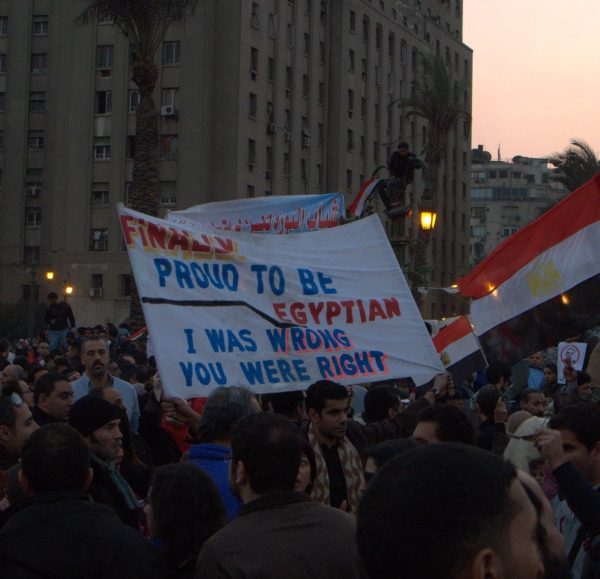 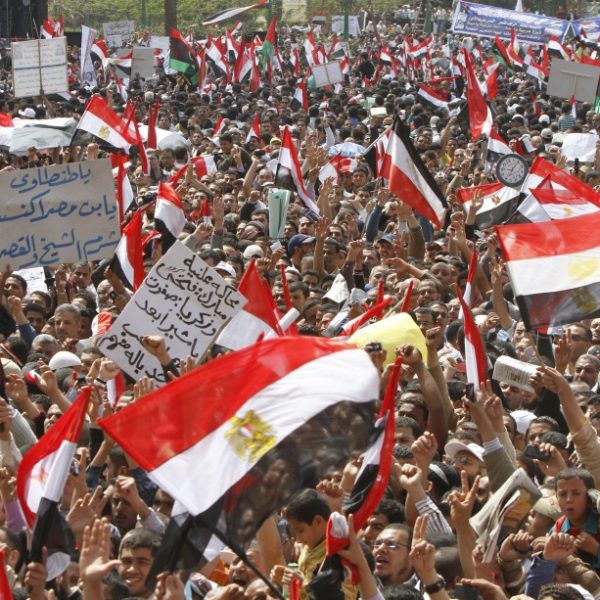 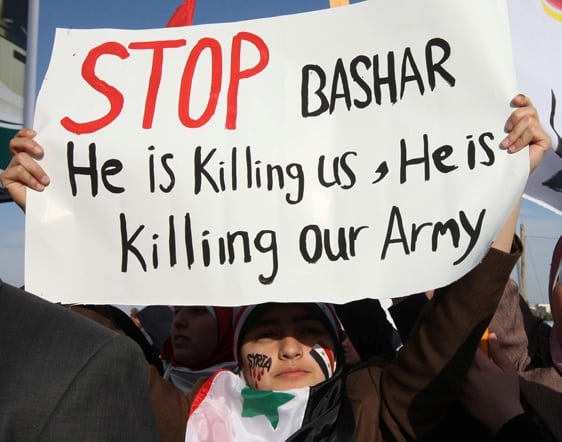