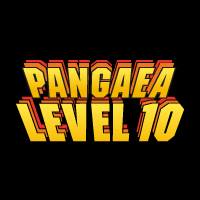 Although Pangaea is a firm favourite amongst students, it’s a difficult event to review as you can experience it in so many different ways. Everyone has their preferences, whether it be catching the headliners in Academy 1, or spending the whole night in the silent disco. One thing for sure though was that this iteration’s ‘Level 10’ theme was brilliant; from rooms covered in Tetris blocks, to all the Super Marios and Lara Crofts partying in the SU as if their life depended on it.

In terms of the line up, Pangaea Level 10 was reasonably solid. Electro-popper Katy B tackled the headline position fairly well. ‘Crying For No Reason’ was an expected classic, and ‘Calm Down’ (written with Floating Points and Four Tet) from her star-studded upcoming album impressed. Unfortunately it felt as if her set wasn’t on for very long, and her momentum was broken up by fairly long gaps between songs.

Preceding Katy B was Swim Deep. Playing a set heavy with tracks from new album Mothers, it was nice to see a different indie sound at Pangaea compared to a nearly completely electronic lineup. Unfortunately their sound didn’t lend itself to a wild student night, and this was reflected in their failure to draw an Academy 1 crowd compared to past Pangaeas.

Up in Academy 3, Move D had the crowds in the palm of his hand with a purely disco set. From Bileo’s ‘You Can Win’ to Timeless Legend’s ‘I Was Born to Love You’, the set was a joy to behold and embodied the Pangaea ethos. In contrast, Mount Kimbie’s anticipated DJ set failed to impress—a bit heavy and a bit uninteresting.

Personally this author spent the whole night in the back-beaten top floors of the Students’ Union. Up there in these dens of iniquity, students moved from room to room with every song change. You could move from a crammed room of pulsing drum and base, to a room of five people monging out to the blaring beats of The Kinks’ ‘Cloud Generator’. To me this feels the true spirit of Pangaea; having a great (if slightly inebriated) time in a place you wouldn’t expect. Wherever you spend the night, from the SU cafe to the Council Chambers, this tends to be the case. 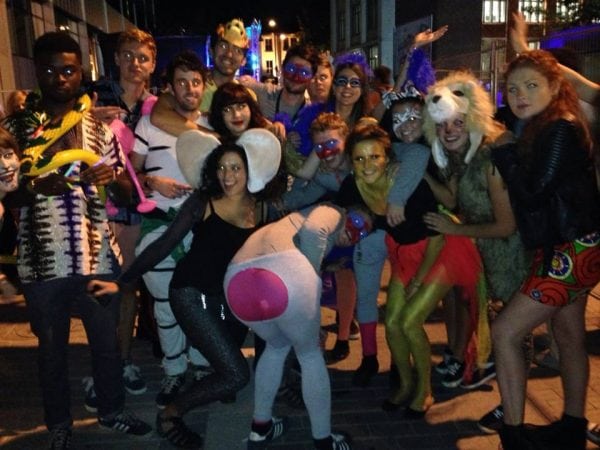 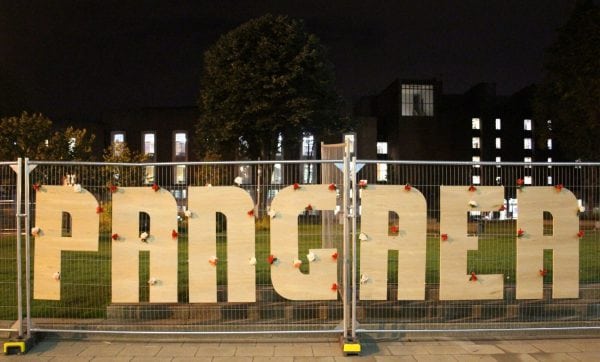