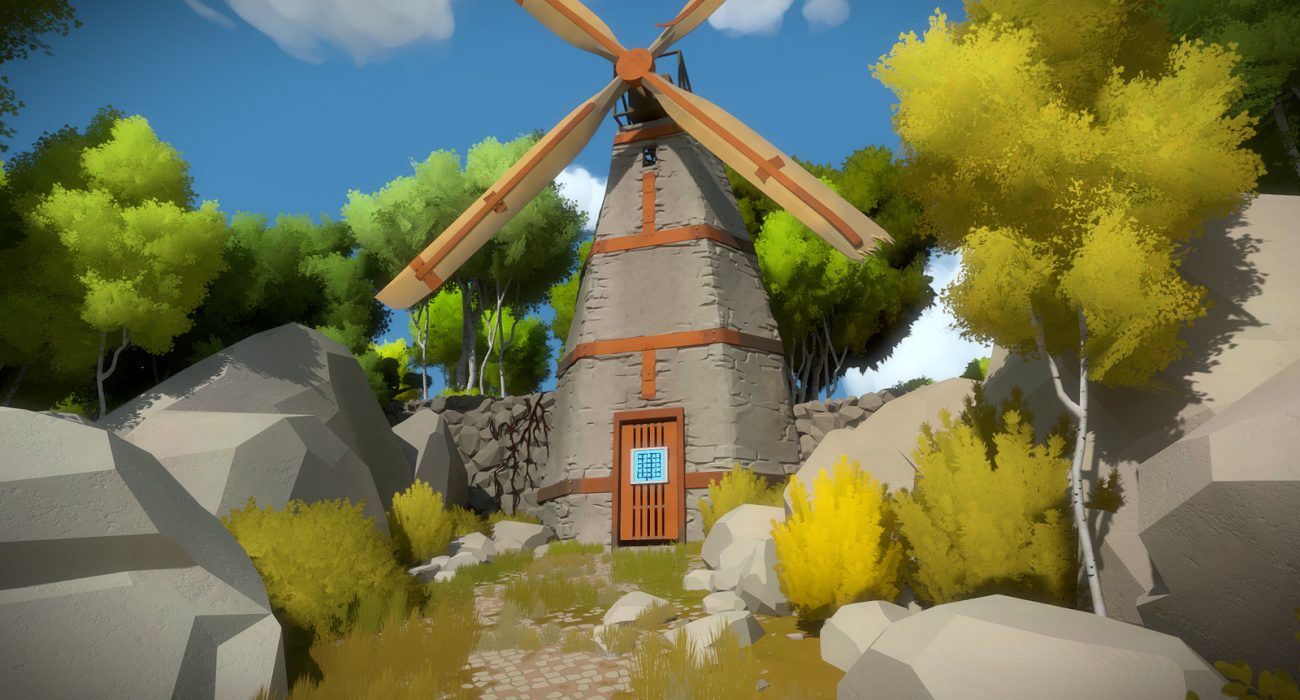 The Witness in motion

After waiting years for The Witness to be released on PlayStation 4, I downloaded it within a week of its release. A puzzle game not too different the classic PC game Myst, but it has more intuitive direction alongside near-total freedom. There are practically no other titles like this; apart from perhaps The Talos Principle. It was a horrible moment though when I had finally started playing, and about 20-30 minutes in, I started to feel queasy and unbalanced. This has never happened to me before whilst playing any kind of game. At first I thought I just wasn’t feeling so great, that perhaps the pressure of deadlines that had just passed was finally catching up to me. So I took a break and laid in bed. Once I was feeling better I thought I would start playing again. But after 10 minutes of gaming, the same thing started to happen again. After a quick Google search, I found that I was not the only person to have experienced this.

Since its release, The Witness has been in the gaming media for two main reasons: the apparent level of piracy and how it could be seen to discriminate against colour-blind players as some puzzles required the ability to see the colour differentiations, and there is no option in it settings to adjust this. There has been far less comment about how the colours, field-of-view, movement speed or a combination of these can cause motion sickness to gamers such as myself.

Jonathan Blow, the creator of the game, has responded to direct comments about motion sickness by saying that he is trying to “hack” something in, and that there should already be a patch in beta on Steam for the PC players. However, it will be weeks before such a patch is seen on the PS4, and I do feel slightly cheated out of my £30. I didn’t buy the game on day one because the price was higher than I was expecting. But after seeing the reviews, I was convinced that, after waiting so long, that the game was worth it. Somehow these issues didn’t come up in any reviews or any play-testing, otherwise they would have, hopefully, been fixed before the release.

Hopefully Blow’s hack will be available soon and will fix these problems. Otherwise players will be stuck with a game that not everyone can enjoy, and it cannot be returned or traded in as it is only available through digital download. We shall see how this issue develops.