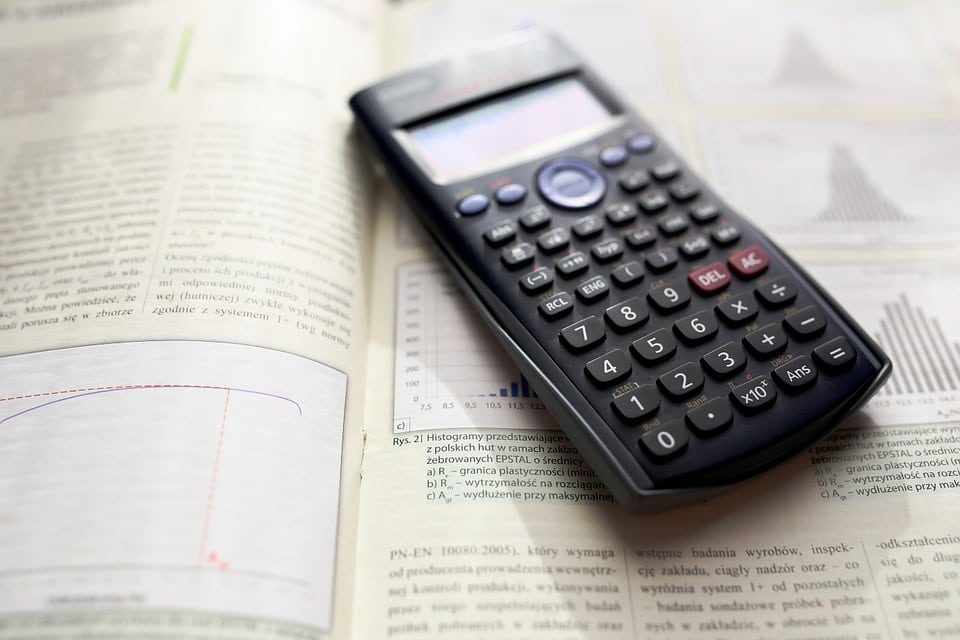 The government’s Northern Powerhouse strategy has come under further criticism after substandard GCSE results in the Manchester and Liverpool city regions were highlighted by Ofsted chief Sir Michael Wilshaw in a keynote speech to the Institute of Public Policy Research. The criticism comes after it was found that secondary schools in Manchester and Liverpool had seen deterioration in their GCSE results, with a decline in both cities in the number of pupils gaining at least five grade Cs at GCSE.

The Northern Powerhouse strategy, led by the Conservative MP for Stockton South and Minister for the Northern Powerhouse James Wharton and championed by Chancellor of the Exchequer George Osborne, aims to boost economic growth across northern cities such as Manchester, Liverpool and Leeds. The main objective of the plan is to bridge the economic gap between the North and South, enhancing economic growth with investment in infrastructure, political devolution, and investment in skills.

A key package is the government’s aims to increase attractiveness for potential investors by improving pan-Northern transport links.

However, the proposals have come under sustained attack for being nothing more than rhetoric and political manoeuvring. Indeed. these GCSE results are a worrying statistic for advocates of the Northern Powerhouse, who may fail to see plans materialise if secondary school students are not provided with a sufficient set of skills. Sir Wilshaw said that if results and schools in the cities do not improve, then the Northern Powerhouse will come “spluttering to [a] halt.”

Manchester City Council has reassured critics of the plan claiming that certain procedures are in place to ensure that the decline in GCSE results is temporary.

Sir Wilshaw highlighted his frustration that cities such as Manchester and Liverpool are home to some of the best universities in the world, which offer an outstanding quality of education for students over the age of 18, yet fail to provide the same standard of education for secondary school students.

Despite the concern, Councillor Rosa Battle, of Manchester City Council, emphasised that the council and schools in the Greater Manchester area had already liaised over the past years in an attempt to improve the quality of education in schools.

In 2008, the then Labour government launched its Greater Manchester Challenge which aimed to echo its London Challenge that dramatically improved schools in London, however it was rapidly scrapped by the Coalition government in 2010. The Conservative-led academy programme has also not improved schooling in Manchester, five of Manchester’s’ academies are below the government’s minimum standard for GCSE results having been removed from council control as part of the government’s agenda.

However, figures that have recently been published highlight that the rate of improvement in these schools far outweighs that of the national rate of school improvement. Additionally, Liverpool City Council’s cabinet member for Education, Nick Small, stressed the importance of increasing the power of local councils on influencing the education system in schools, contrary to the Conservative’s academy programme which aims to do the exact opposite.

By allowing local councils increased power to intervene in schools, the Northern Powerhouse concept may still be achievable. Providing the younger generation with a solid foundation in education will ensure that these individuals are well equipped with the knowledge and set of skills needed to boost the economy in the northern regions at a later date.