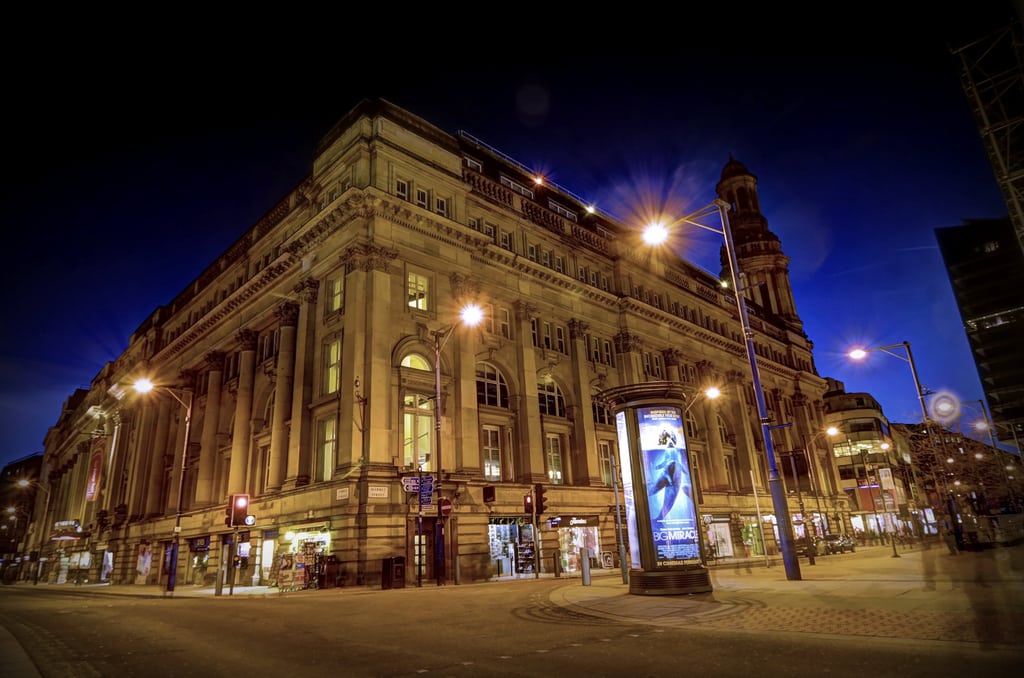 The Royal Exchange Theatre opened its doors to Marianne Elliott’s adaptation of Husbands & Sons. Having premièred at the National Theatre’s Dorfman Theatre on the 27th of October, and having theatre heavyweight Anne-Marie Duff fronting their poster campaign, the performance was heavy with expectations.

Going into the theatre I originally thought that the performance would follow Duff’s character as the protagonist. However, stepping into the actual theatre we were met with a dystopian type diner set up. Looking down from aerial, the stage was divided into three very greyscale and cramped houses belonging to our three families of focus: the Holroyds, the Lamberts and the Gascoignes.

Adapted by Ben Power, Husbands and Sons is an interweaving of three of DH Lawrence’s greatest dramas: The Daughter-In-Law, A Collier’s Friday Night and The Widowing of Mrs Holroyd. Although completely separate narratives the characters from each of the greats interweave as if they are neighbours.

The Holroyds consist of wife Lizzie (Duff) who is torn between her drunk husband (Martin Marquez) and a much younger electrician Blackmore (Philip McGinley) whilst trying to keep her family together for the sake of her son.

The next house along is home to the Gascoignes, which features newlyweds Luther and Minnie Gascoigne who are already encountering problems. Minnie, coming from money, craves more from life. While Luther’s brother Joe (Matthew Barker) and his mother (Susan Brown) are torn between breaking the news of Luther’s future child out of wedlock or paying off the expectant mother.

Finally we come to the Lamberts’ door, which houses miner’s wife Lydia (Julia Ford), her husband Walter (Lloyd Hutchinson) and their children Nellie (Tala Gouveia) and Ernest (Johnny Gibbon). The drama within these walls revolves around Lydia trying, though in vain, to keep her family together. The sight of exercise books slightly dusted dark with miner’s coal perfectly illustrates the social divides rivalling one another within the family home.

Marianne Elliott, who has directed theatrical giants such as War Horse and The Curious Incident of the Dog in the Night-Time, states, “This is a story about the uncomplicated identity of men clashing with the trapped, frustrated and aspiring souls of these women.” Although, ultimately, I believe the focus and narrative of the play is driven by the women who are left waiting.

My only criticism with the performance would be the varying array of dialects the cast had on offer. Although I’ve taken note of the work with dialect coaches, the amount of different accents the East Midlands supposedly had on offer did not go without note. However both Duff and especially Matthew Barker seemed to master the articulation.

Despite this, the performances were clearly of National Theatre level. It was the poster girl Anne-Marie who stole the show with the torment her character was clearly feeling etched across her face. She mastered the silent but incredibly powerful talent of non-verbal acting. It was certainly the second half which stole the show.

Lasting approximately three hours and 20 minutes, Husbands & Sons runs at the Royal Exchange Theatre until the 19th of March. 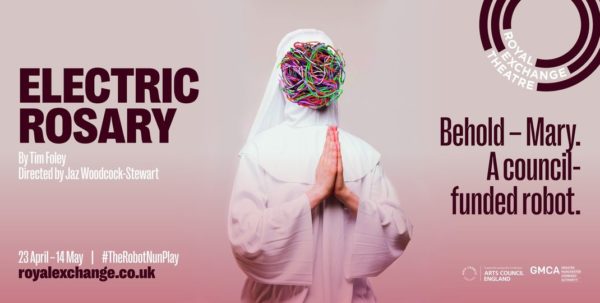 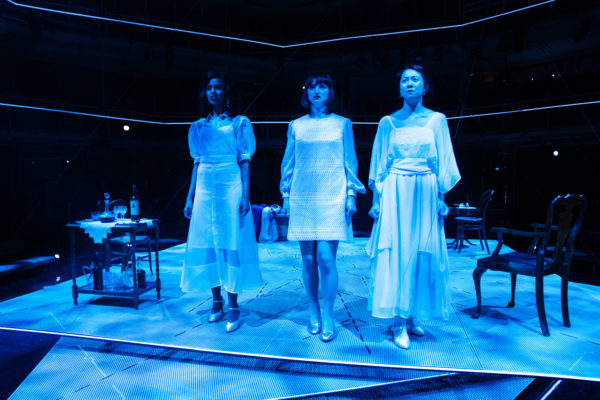