I recently asked a group of Year 9 students what their dream job would be; one responded “a journalist, but I won’t ever be one because my dad’s told me that journalism is just for men.” This unfortunately was not a shocking statement to hear. Far too often girls accept claims that some careers are “not for women” or at least not easily so, so think that it’s not worth the effort.

This was one of the driving forces behind the conception of the Women in Media Conference, a conference aimed at empowering women’s confidence in themselves and their ability to enter into their career, by hearing from the inspirational women who have created successful careers within the media.

In order to believe in their own possibilities, women and more importantly young girls need to have role models to model their own aspirations on. This was made far too clear by what 11-year-old Destiny told some Women in Media organisers: “I don’t want to go to university because there aren’t any famous women who have done that.”

Young girls can be easily convinced of the belief that journalism is just for men, as sadly it is a belief backed up by evidence. With only two female editors of national dailies in the country and no female heads of broadcast companies, to say it is a career “just for men” is not a huge jump to make.

This belief shouldn’t be so easily justified and that is what makes the Women in Media Conference such an important event. The conference was started by a group of women working within student media who, unfortunately, noticed the national trends of gender imbalance at a student level.

When first proposed it seemed liked a nice idea, but few of us thought it would take off quite like it has. In the first meeting we discussed perhaps getting a few local journalists down to the Students’ Union to talk to people working within our Manchester Media Group. But the conference has received previously unimaginable amounts of attention from speakers and students alike. Within the week, we will have students from across the country arrive at the Anthony Burgess centre to hear from women who are coming from as far away as Hawaii.

What’s more, the conference has managed to attract some of the biggest names in the industry, including Louise Court from Hearst Magazines; Helen Pidd, North of England Editor of The Guardian; Jane Bradley, Investigations Correspondent at Buzzfeed; Fran Yeoman, the Assistant Editor of the i; Shelley Alexander, Editorial Lead on women’s sport at the BBC; and Sam Walker, BBC 5 Live Presenter. With new people being added to the timetable all the time, the conference is set to be a weekend-long celebration of some of the most inspirational women within the media, a clear reflection that a career in this field most certainly isn’t restricted to men.

The weekend’s events will consist of three exciting panel discussions on: the rise of females’ influence in the media, invaluable knowledge that the speakers wish they’d known at the start of their careers, and feminism in the fashion industry. Alongside these discussions, there will be keynote speeches from Shelley Alexander and Louise Court. Students will also be able to take part in the various workshops on offer, including freelance journalism, commercial media, and how to play to and be proud of your strengths.

Ultimately, the conference aims to highlight that there are a plethora of successful females within the industry, and that equality within the industry is becoming ever closer. Until more women believe they can and will reach these positions of power, there will never be lasting change.

Hopefully the Women in Media Conference will be a step in the right direction direction, but it is just one step. We hope that its legacy is long-lasting, so that in our future as student journalists, and the futures of countless young girls around the world, gender never acts as a barrier to our aspirations.

Tickets for the Women In Media Conference are available to all—regardless of gender or student status. A weekend ticket costs £11, a day ticket £5, and a ticket for Friday evening’s live music & networking event is £3. 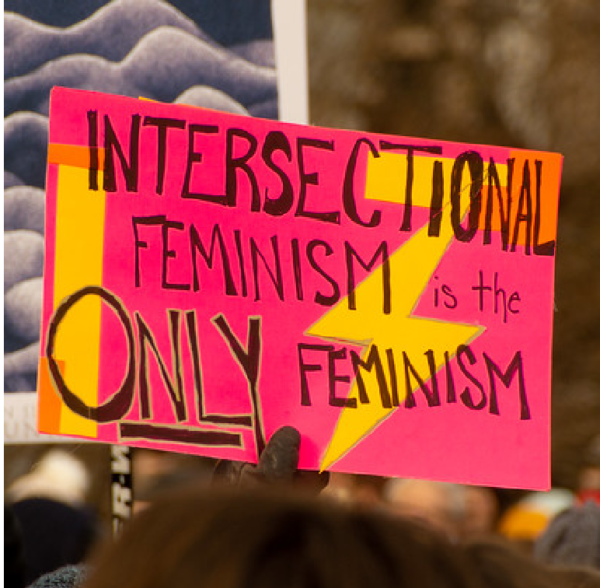