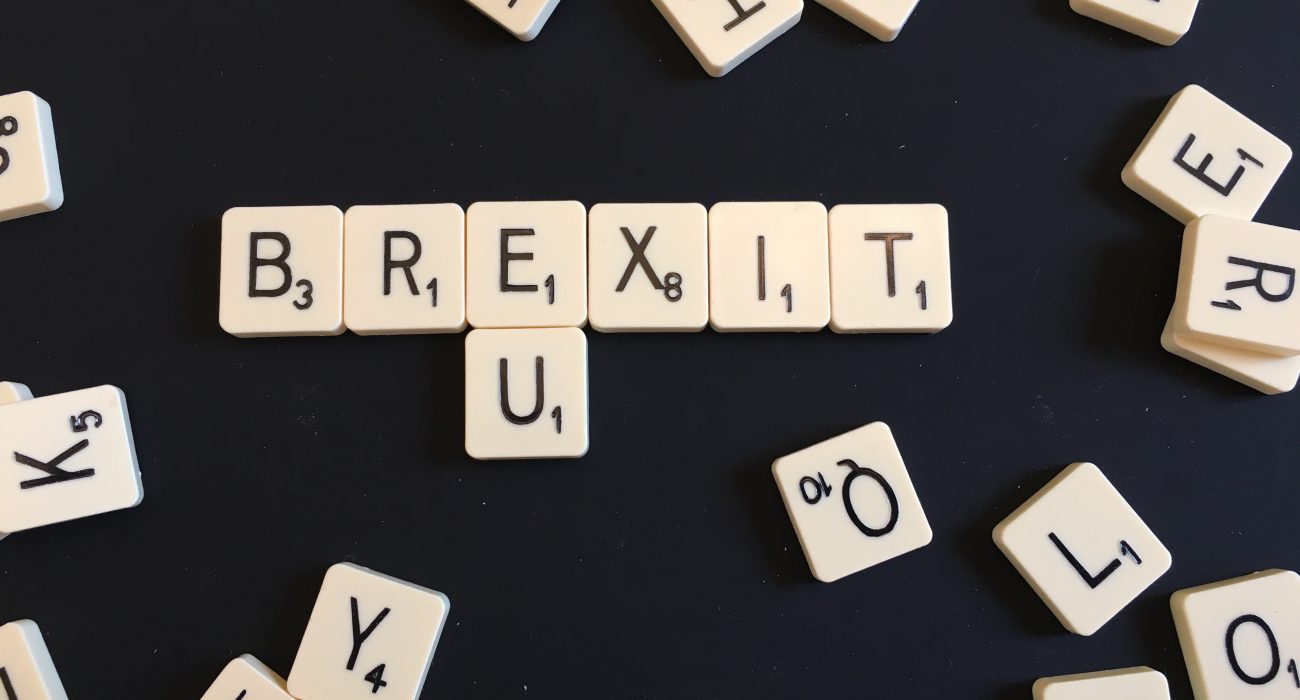 Brexit would create ‘a huge problem’ for HE in Europe, warn academics

The UK leaving the European Union (EU) will damage both European and UK universities’ research capabilities, according to senior figures in higher education on the continent.

Horst Hippler, President of the German higher education association, Hochschulrektorenkonferenz (HRK), has come out in support of the advocacy body Universities UK, who are promoting a vote to stay in the EU. Hippler, whose organisation represents over 96 per cent of the students in the EU’s most populous nation, has told Times Higher Education: “To have Britain no longer belonging to the EU would be a disaster for international research in Europe.”

Hippler went on to say, “we have this problem already with Switzerland,” referring to the country’s difficulties after a 2014 referendum against mass migration challenged previous freedom-of-movement agreements with the EU. This in turn harmed scientific collaboration possibilities with member countries and affected the availability of research funding received from European bodies. Student mobility was also affected, with Switzerland being officially removed from the Erasmus+ program.

Dr Mike Galsworthy, Programme Director of the campaign group Scientists for EU, called Switzerland “a clear precedent that should serve as an antidote to over-complacency and sense of entitlement.” He disagrees with the idea that the UK would definitely still have the same amount of access and financial benefits from outside of the European Union. Hippler agrees, saying that the split would be “a huge problem, because research and science is always international.”

Many are arguing that a Brexit would put unnecessary obstacles in the way of research progress, in terms of both funds and collaboration. George Walkden, a lecturer whose research into the history of Germanic Languages requires collaboration with universities on the continent, says a Brexit would have “dangerous implications for collaboration.” He also worries about the availability of research funds for linguistic research, much of which currently comes from the EU or bodies linked to the EU. The UK currently receives £1.2 billion a year from European research funding.

Another problem that may be more pressing for students is the possible loss of the Erasmus+ program, which allows students to study at some of Europe’s best universities as part of their education here in the UK. Sam Muldoon, a third year Linguistics student, stressed that without the financial support of the European Union and Erasmus grants she would not have been able to take the opportunity to study in Germany for 6 months. She told The Mancunion that “it’s sad that other people might not get the chance because they can’t afford it.”

Not everyone is pleased that universities are taking part in the debate over the referendum, which will take place on the 23rd of June. Paul Nuttall, a former lecturer at Liverpool Hope University and member of the UK Independence Party (UKIP), has stated that the education sector should not “embroil itself” in the debate at all.

Anti-EU politician Daniel Hannan, agreed, saying: “The EU pays 1,500 academics. It is difficult to make a man understand something when his salary depends upon his not understanding it.” He also suggested the UK could possibly still participate in European research programmes like the €77 billion Horizon 2020 initiative, which includes non-EU countries Iceland and Norway.